This post is in partnership with RLJ Entertainment. I Kill Giants is in theaters and on demand right now!

From the acclaimed graphic novel comes an epic adventure movie about a world beyond imagination. An oddball teen girl named Barbara Thorson (Madison Wolfe, The Conjuring 2) regularly brings a Norse warhammer to her middle school, and has a detailed imaginary life in which she is a skilled giant killer. However, her flights of fantasy might be an attempt to cope with troubles at home. 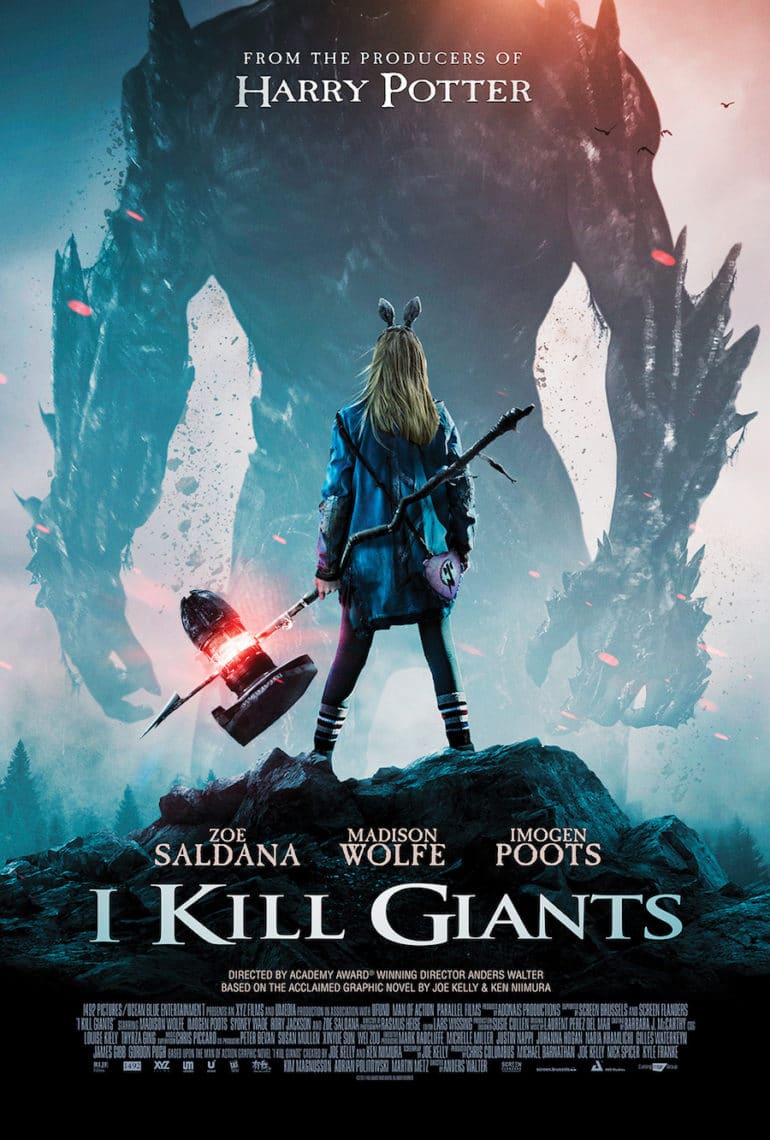 I Kill Giants is in Select Theaters and On Demand NOW! 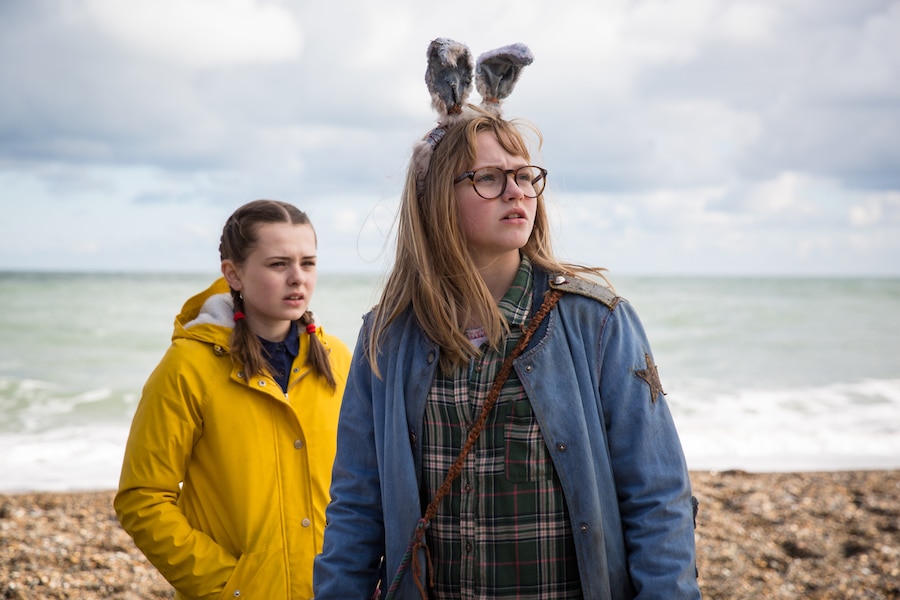 Barbara is the only thing that stands between terrible giants and the destruction of her small town. But as she boldly confronts her fears in increasingly dangerous ways, her new school counselor (Zoe Saldana, Guardians of the Galaxy) leads her to question everything she’s always believed to be true.

I Kill Giants is an intense, touching story about trust, courage and love from Chris Columbus, the producer, that brought you Harry Potter. Based on the acclaimed graphic novel by Joe Kelly and Ken Niimura and directed by Academy award-winning director, Anders Walter. This movie has a stellar cast and team! 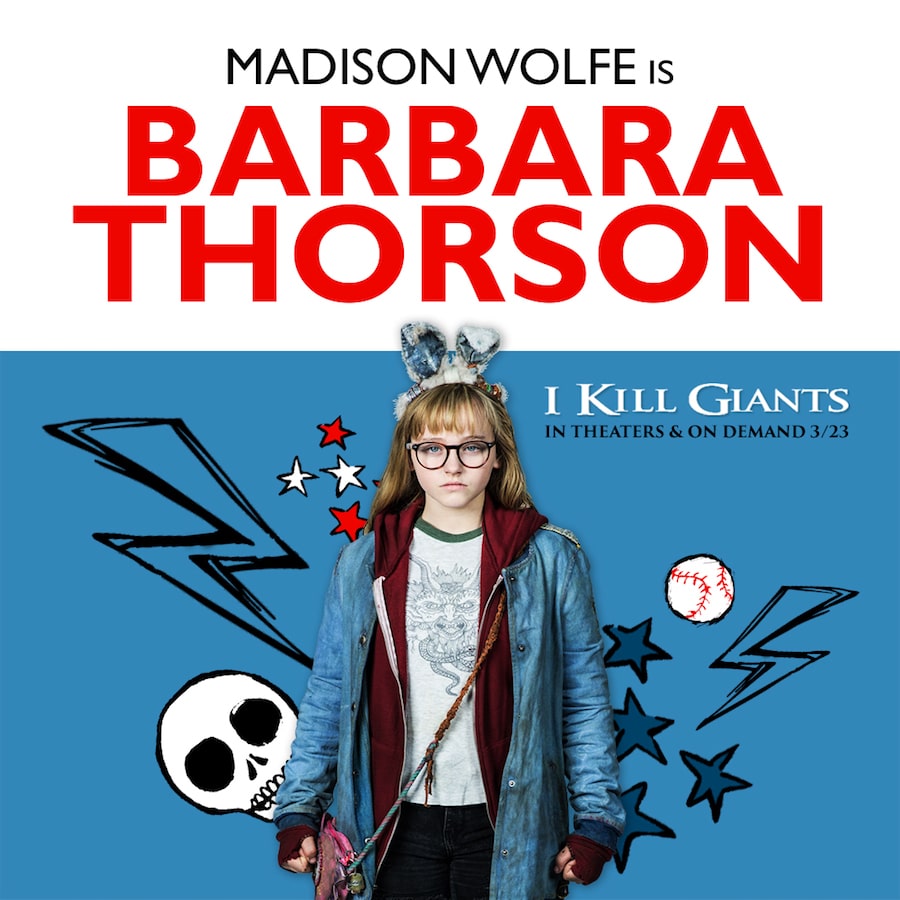 My Take on I Kill Giants

I Kill Giants touches on some really important themes like dealing with bullying, standing up for yourself, finding the strength within yourself, and imagination vs. reality. I love that these important themes are touched upon throughout the movie!

This is all about girl power, too!! Which, having a 12-year-old daughter, is an amazingly great bonus to have! It’s all about confidence and standing up for yourself, something so many of us women can have a tough time with now and again.

Seeing young women in strong roles such as this one is so special to see. It’s a great movie to watch with your young lady (and boys, too), be it in the theater or on demand!! I highly recommend it this movie!

The I Kill Giants Movie Trailer

Check out the I Kill Giants movie trailer!!!

I KILL GIANTS – In select theaters and On Demand NOW!!!

Let’s celebrate I Kill Giants with a giveaway!!! One (1) lucky winner will receive the following prize pack*:

I KILL GIANTS – In select theaters and On Demand Now!!!

If you want to see or find out more about I Kill Giants movie:

*US mailing addresses only. Prizing courtesy of RLJ Entertainment.