There’s a whole lot of stuff to do during the last week of summer vacation and Phineas and Ferb want to do it all! Join these charismatic brothers of invention as they create, travel and explore in their quest for artifacts to fill out the Museum of Cool. Perry the pet platypus, aka Agent P, has their backs when bumbling villain Dr. Doofenshmirtz unleashes his latest obscure “-inator” device designed to take over the entire Tri-State area! 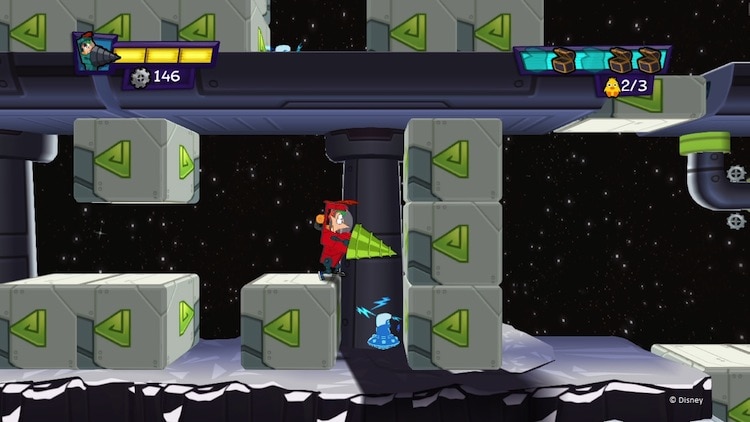 The top-rated Emmy Award-winning hit series from The Walt Disney Company began its stellar fourth season in December 2012 as the #1 animated program on cable with tweens 9-14 and the #2 animated program on all TV with kids 6-11 for Q4 2012. Phineas and Ferb is now the longest running Disney Channel Original Series, and the brand has successfully expanded into a range of consumer products including: plush toys, books, comics, DVDs, action figures, apparel, accessories, and numerous entertainment experiences at Disney Parks. 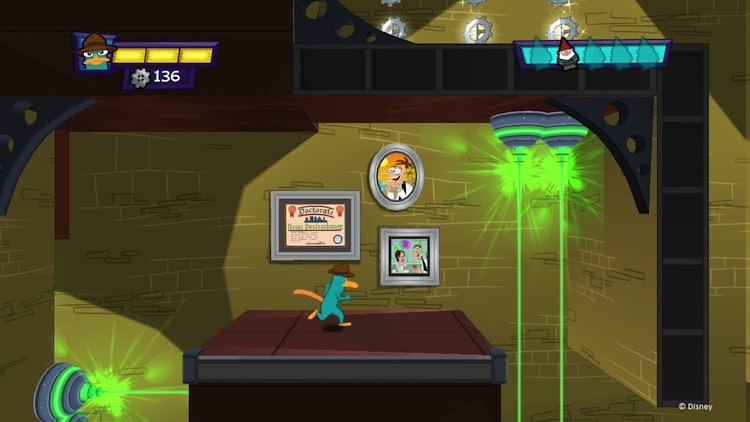 Here are the key features to this really fun game I know your kids will really love: 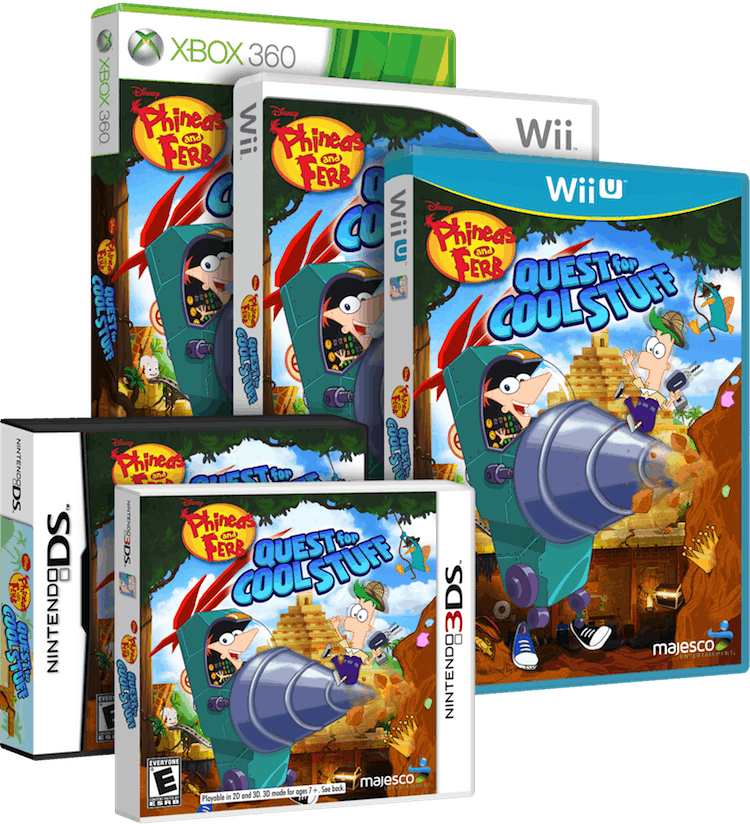 One (1) lucky Lady and the Blog reader will receive an autographed copy of this really fun game!!!
a Rafflecopter giveaway