Hey, Incredibles 2 fans! I have great news. Disney and Pixar just announced a brand new trailer and poster to hype up the crowd! YAHOO! We are all waiting for Incredibles 2 to hit theatres on June 15th. 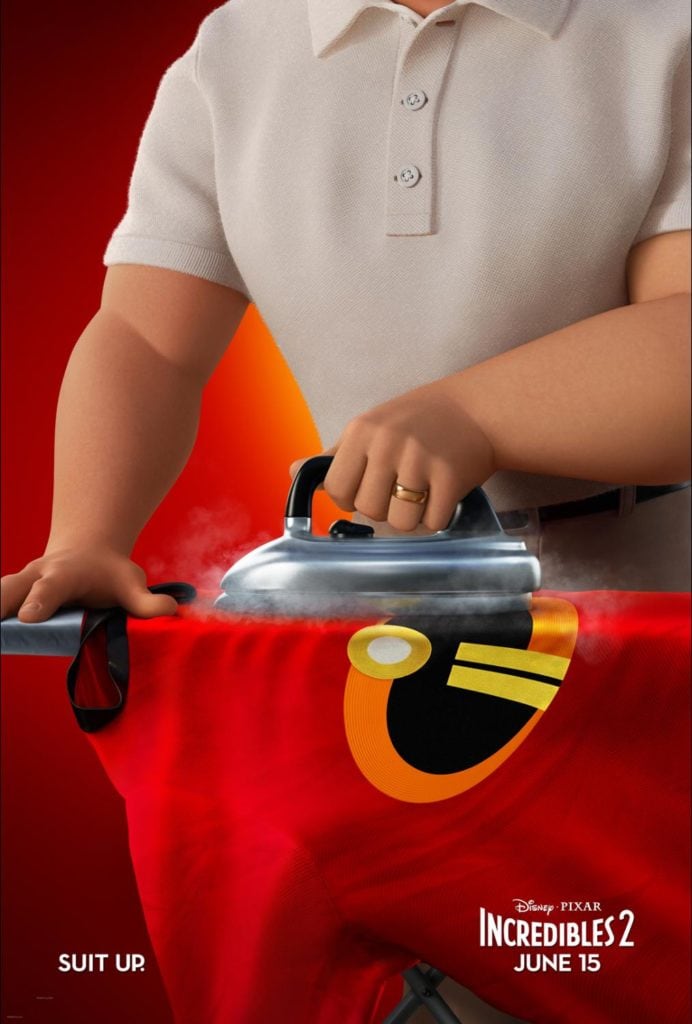 In fact, my daughter is convinced that this movie is coming out just in time for her birthday. You see, this family of five resembles OUR family of five… at least according to my children. We ARE THE INCREDIBLES… minus the superpowers. Here’s a spoiler alert: this is our family Halloween costume. It’s already happening. We made a blood promise / pinky promise / all the promises. 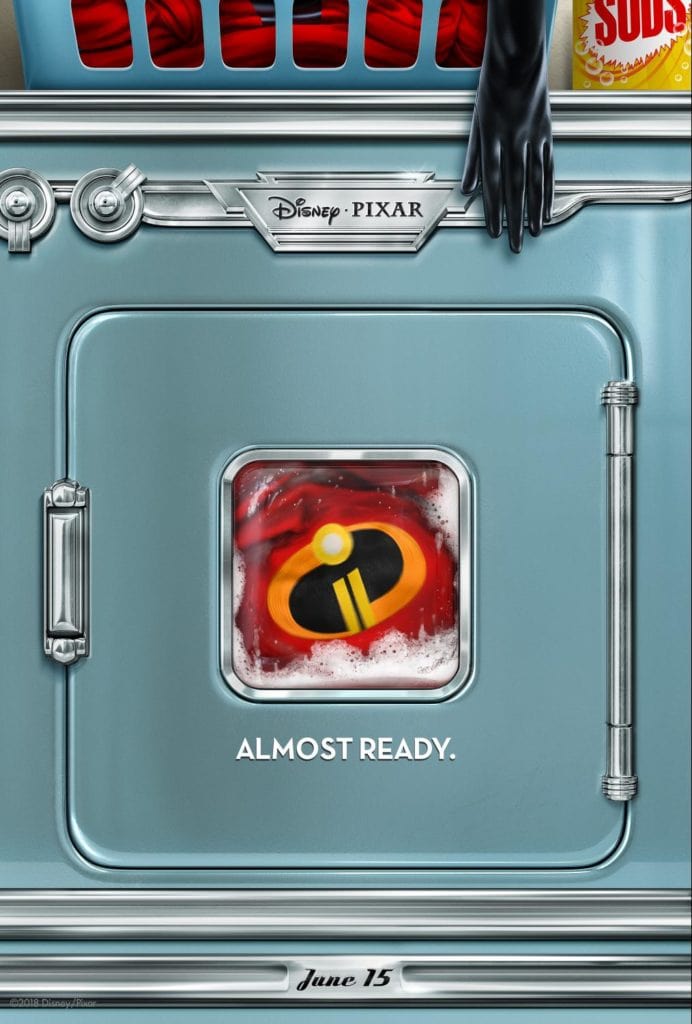 Here’s a synopsis of the film in case you haven’t read up on it yet:

In INCREDIBLES 2, Helen (voice of Holly Hunter) is called on to lead a campaign to bring Supers back, while Bob (voice of Craig T. Nelson) navigates the day-to-day heroics of “normal” life at home with Violet (voice of Sarah Vowell), Dash (voice of Huck Milner) and baby Jack-Jack—whose super powers are about to be discovered. Their mission is derailed, however, when a new villain emerges with a brilliant and dangerous plot that threatens everything. But the Parrs don’t shy away from a challenge, especially with Frozone (voice of Samuel L. Jackson) by their side. That’s what makes this family so Incredible. 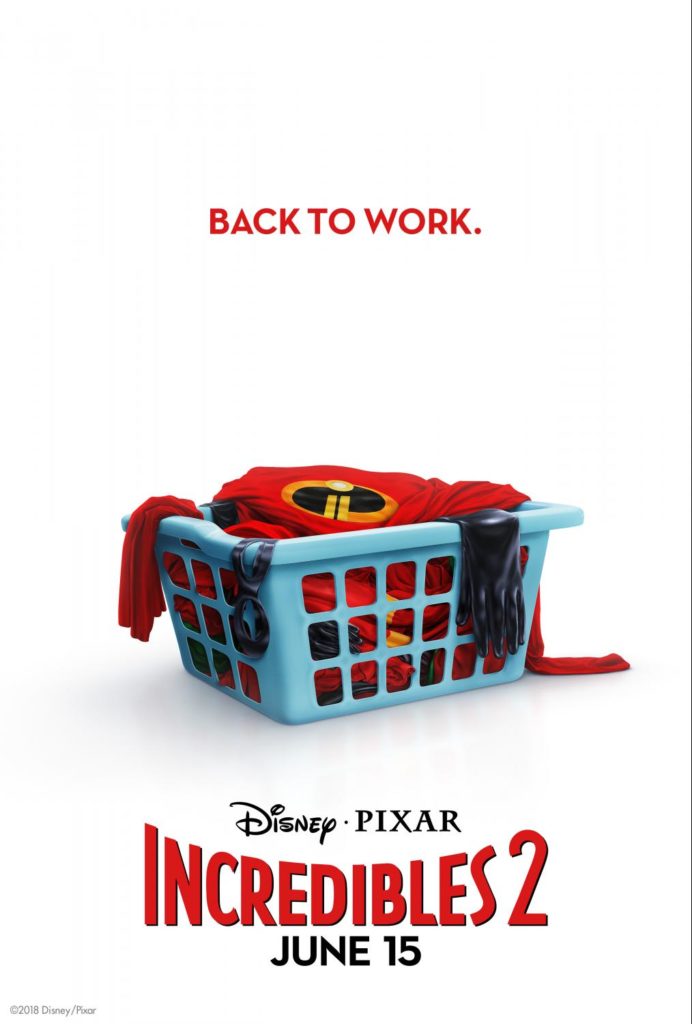 Super fun, right?! Also… we are so there on opening weekend! Jack Jack has superpowers! I’ve waited over a decade to see what kind of superpowers they are all going to be! THIS IS IT!!!!!!!!!!!!!

If you are more about the Incredibles 2 posters, fear not – I have those too. The last one is the latest one. 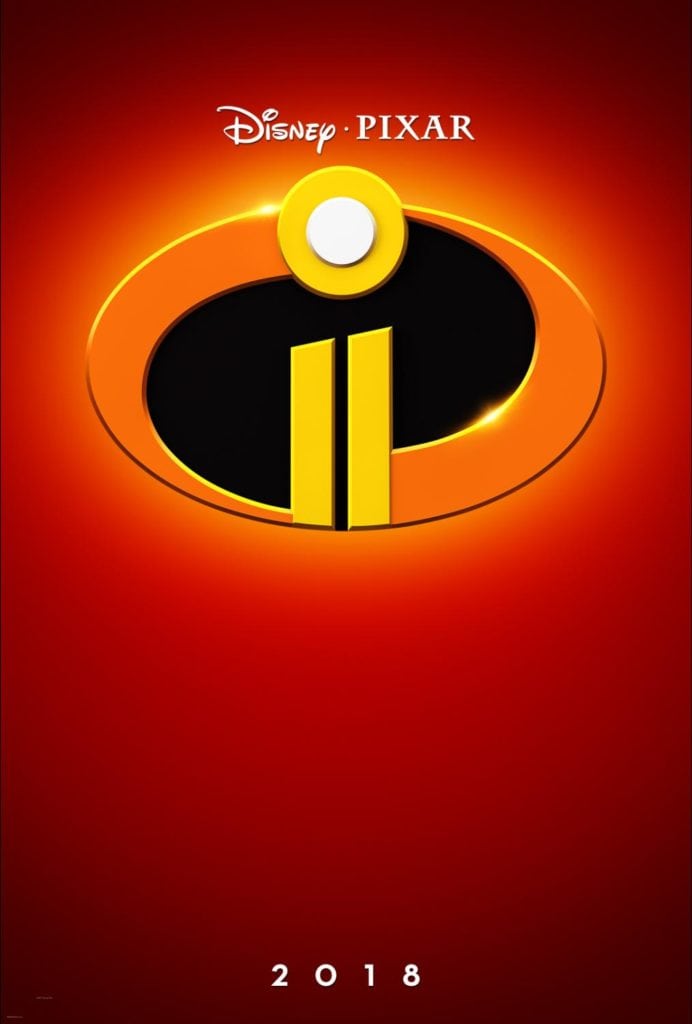 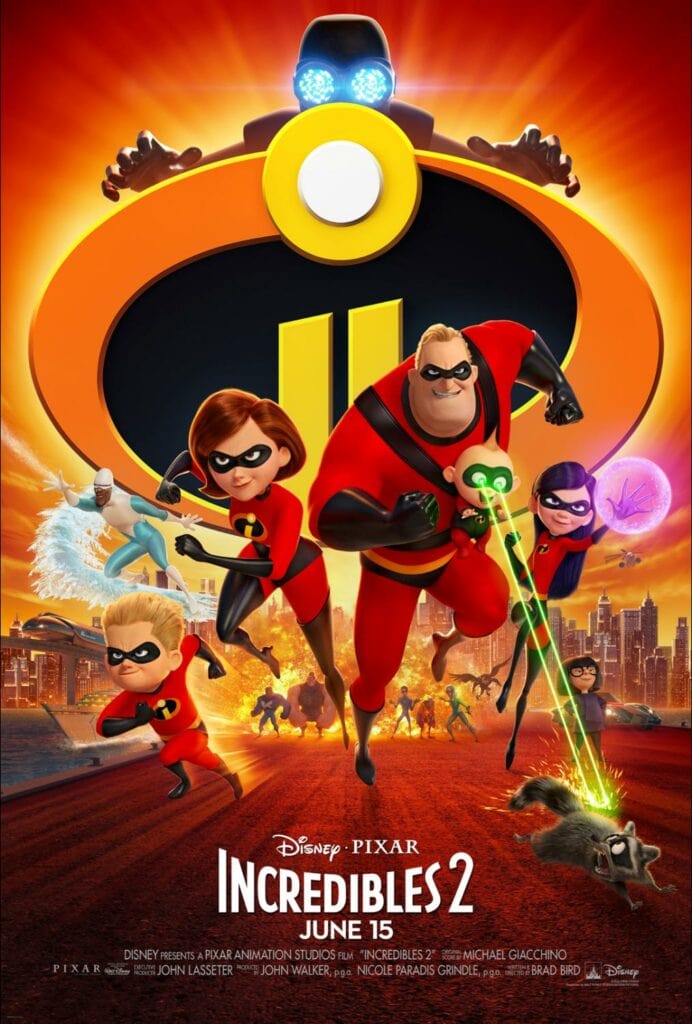 Are you gearing up for the Incredibles 2? What is up with that raccoon? Does he have a minor part in the movie? I feel like he does.