Discover how Eugene Fitzherbert became Tangled’s beloved Flynn Rider in this middle-grade adventure! Enter to win one of 7 copies from author, Jen Calonita!

Everyone knows and loves the story of Rapunzel and her dream of freedom from that tall, isolated tower. But what about the back story that molded Flynn Rider … aka Eugene Fitzherbert… into who he is today? Come along on a Disney adventure and get swept away while exploring the latest title from the Lost Legends series.

Read A Little About The Adventure

Twelve- year-old Eugene Fitzherbert needs a plan. It’s not that he doesn’t love his time in the orphanage that raised him? Miss Clare and the boys are his family. As is his best friend, Arnie, with whom he’s often in cahoots, acting out passages from his favorite Flynnigan Rider books, or pretending they’re Lance Archer, the iconic thief who takes from the rich to give to the poor. But Eugene knows that most orphans his age set off to make their own way, and the orphanage already doesn’t have the means to support them all. Besides, he wants to see the world with Arnie, and maybe, just maybe find his parents someday.

So when a traveling circus comes to the kingdom promising a life of adventure, brotherhood, and riches, Eugene jumps at the chance to join them. He even convinces Arnie to come too. But soon it becomes clear that there’s more to this ragtag crew than meets the eye, and they may have a dubious plot in the works. It’ll take new heroes? namely, Flynn Rider and Lance Strongbow, to save the day.

Jen Calonita is the author of the New York Times best-selling A Twisted Tale series, and the award-winning Secrets of My Hollywood Life and Fairy Tale Reform School series. She lives in New York with her husband, two boys, and two chihuahuas named Captain Jack Sparrow and Ben Kenobi.

I have 7 copies to give away today. Must be a US resident, 18 years or older to enter. Use the form below to put your name in the hat. Best of luck! Each winner will receive one copy of the book. 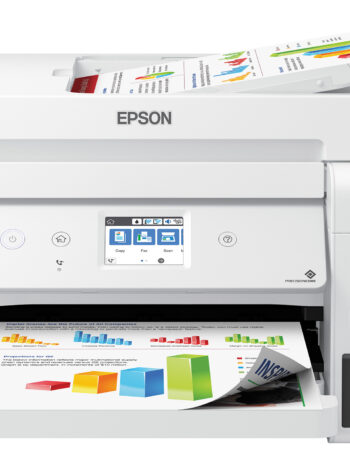 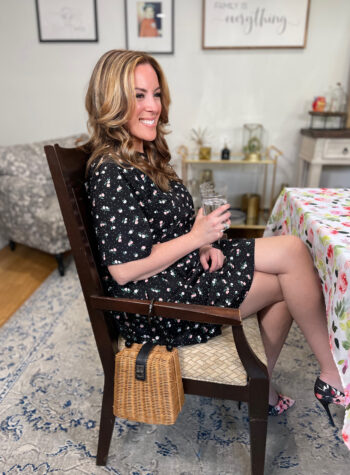