Great news for families that have a YouTube Red account. Several new original programs were just announced and they all look super cute for kids.  These new series coming this Spring and Summer to YouTube and YouTube Kids will feature top creators: DanTDM , Joe and Cody of TheAtlanticCraft, popular tween music act L2M, and Fruit Ninja. Totally excitement!

This is actually the first time programming has been made for the YouTube Kids app. Additional shows are in development and will premiere throughout 2017. Here’s a quick description of the first four shows: 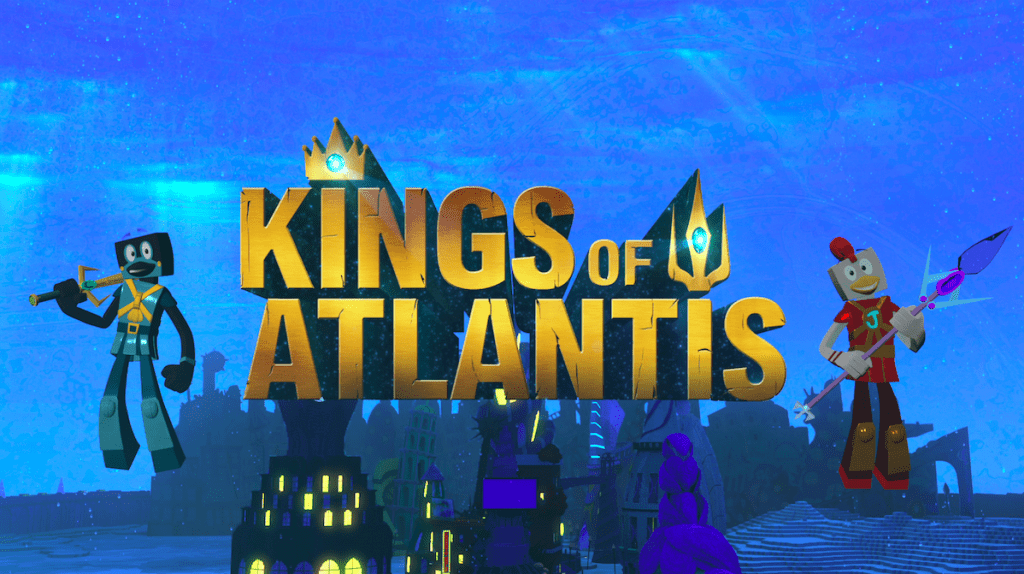 The Kings of Atlantis: “The Kings of Atlantis” is an epic animated series that follows two young monarchs —Cody and Joe— in the vast underwater city of Atlantis as they seek to overthrow the brutal usurper of their kingdom, reclaim their birthright, and protect their people from his cruel reign. 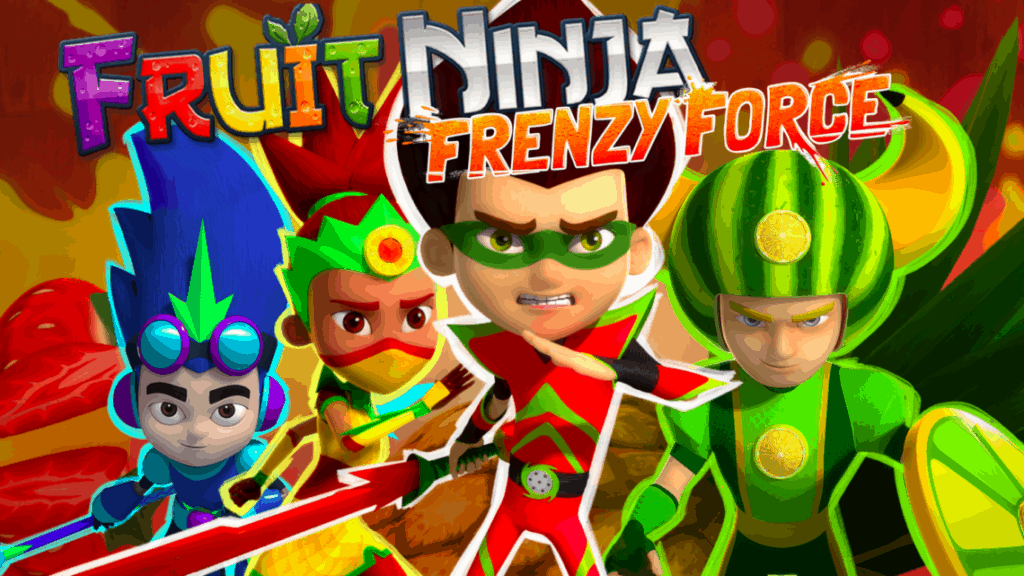 Fruit Ninja: Frenzy Force: Four Fruit Ninjas set up a juice stand as a front for the messiest secret service in the world. The new Fruit Ninja characters—Seb, Niya, Peng and Ralph—come together to fight the evil forces of Durian Grey and the Deep Fried Samurai. They will use their Juice Jitsu skills (and perhaps some help from their own samurai) to prevail. 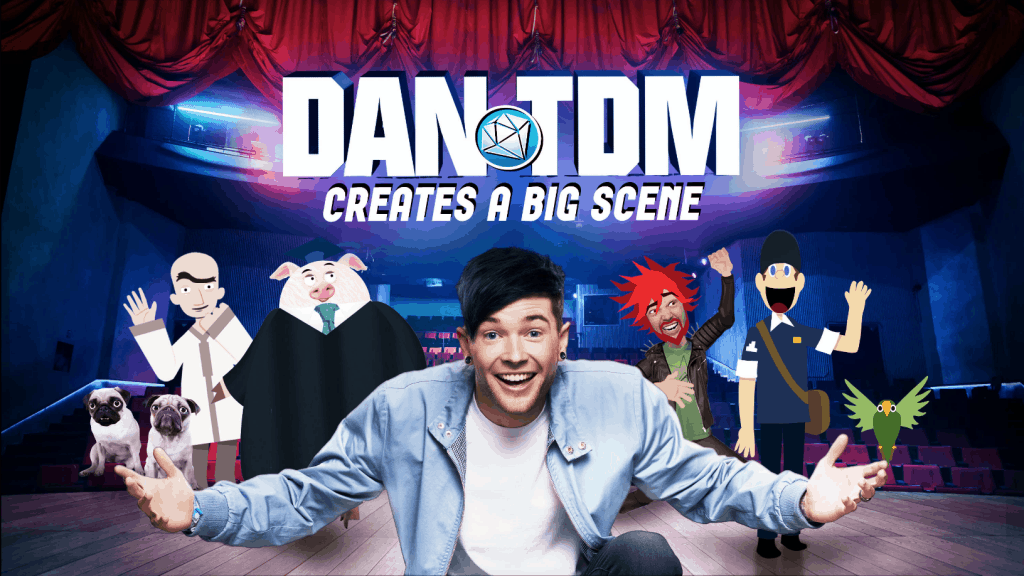 DanTDM Creates A Big Scene: Catch DanTDM and his lively group of animated friends as they battle mayhem and misadventure to keep their brand new live show on the road. Each episode follows their behind-the-scenes exploits as they learn new skills, overcome challenges and find that putting on an epic show isn’t quite as easy as it looks. … 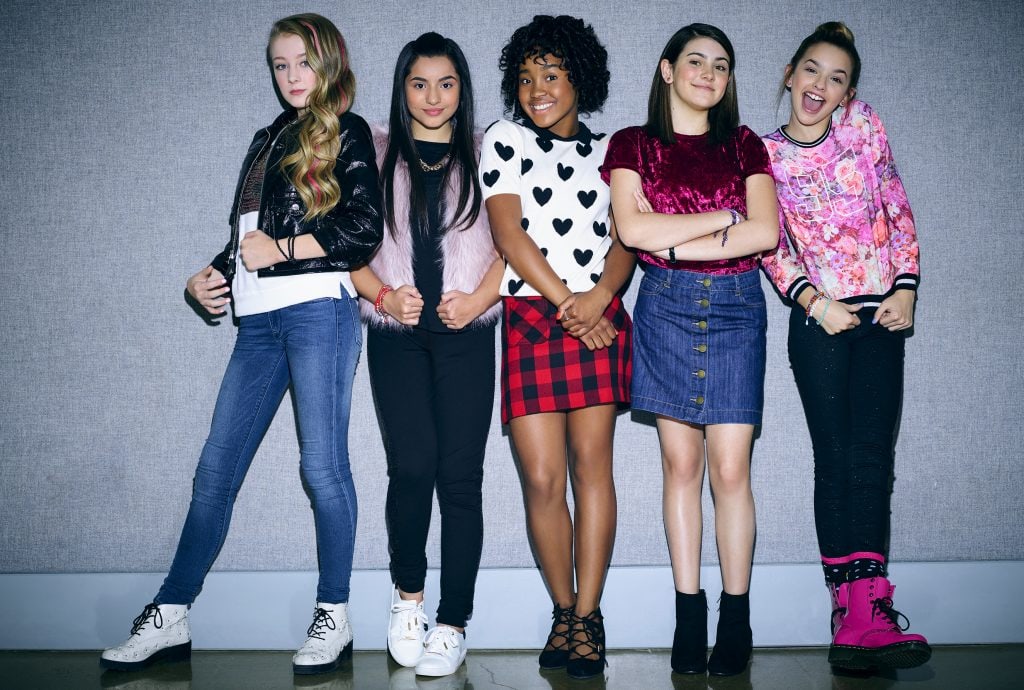 Hyperlinked: This series is inspired by a true story and stars music sensation L2M. It follows five girls as they come together to create their own website by girls for girls. They also must navigate everyday tween issues involving friends and relationships.

As a mom, I’m always worried about what my children are watching when they are online. It feels good knowing I have four more options to give to my children on YouTube Kids app that I don’t have to worry about.