Lady and the Blog   →  Movie and TV Reviews   →  Won’t You Be My Neighbor Poster: First Look #MrRogersMovie

Great news! Focus Films just released a new poster for their upcoming film, Won’t You Be My Neighbor? I am so beyond excited about this movie because we all know how impactful Mr. Rogers has been on society as a whole. I can’t wait to go back in time to the friendliest, most welcoming place from everybody’s childhood – Mister Rogers’ Living Room. 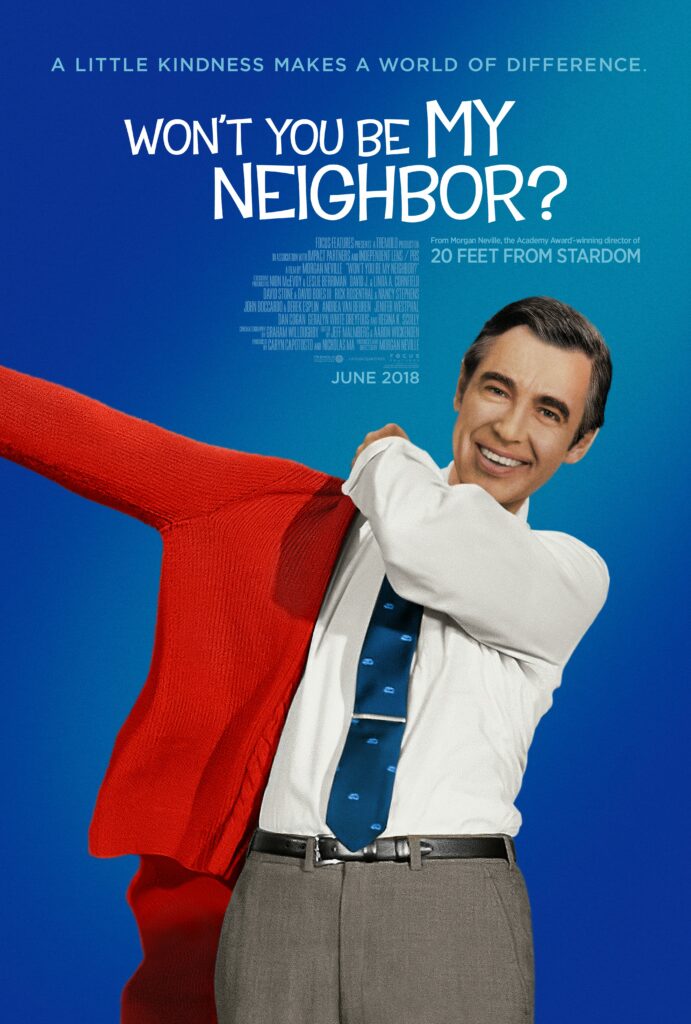 Focus Features will release WON’T YOU BE MY NEIGHBOR? in select theaters on June 8th, 2018. Mark your calendars!! It’s truly right around the corner. This is one movie you do not want to miss. It’s also one movie you just have to support. After everything this man has done for us, wouldn’t it be nice to give this film a little backing? I absolutely think so. 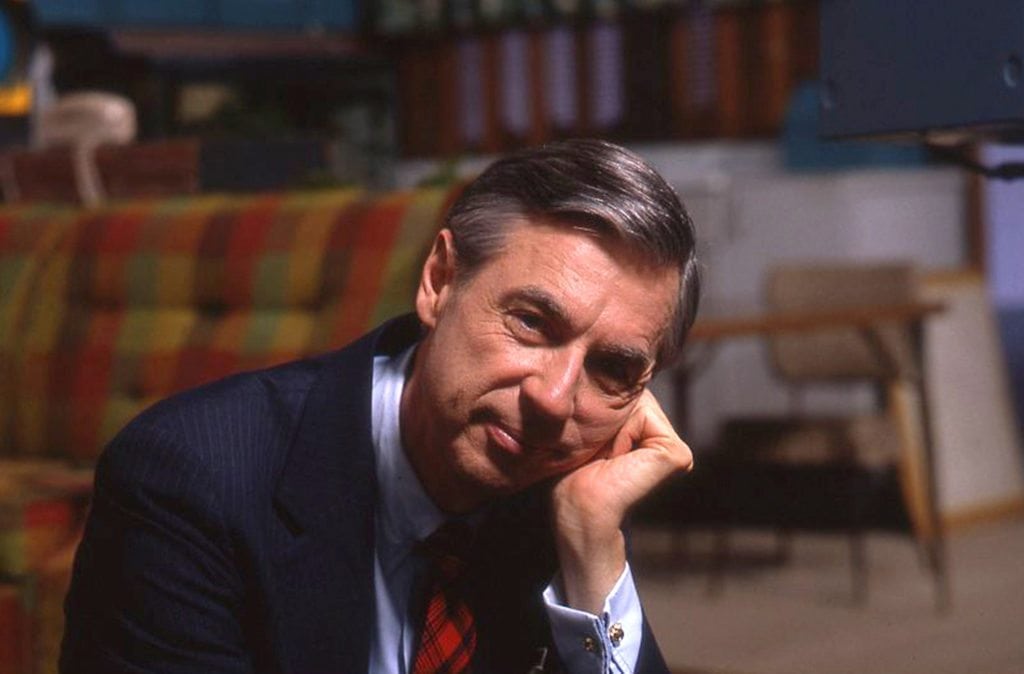 5030.03_cropped_upRes
Fred Rogers on the set of his show Mr. Rogers Neighborhood from the film, WON’T YOU BE MY NEIGHBOR, a Focus Features release.
Credit: Jim Judkis / Focus Features

From Academy Award®-winning filmmaker Morgan Neville (20 Feet from Stardom), Won’t You Be My Neighbor? takes an intimate look at America’s favorite neighbor: Mister Fred Rogers. A portrait of a man whom we all think we know, this emotional and moving film takes us beyond the zip-up cardigans and the land of make-believe, and into the heart of a creative genius who inspired generations of children with compassion and limitless imagination. 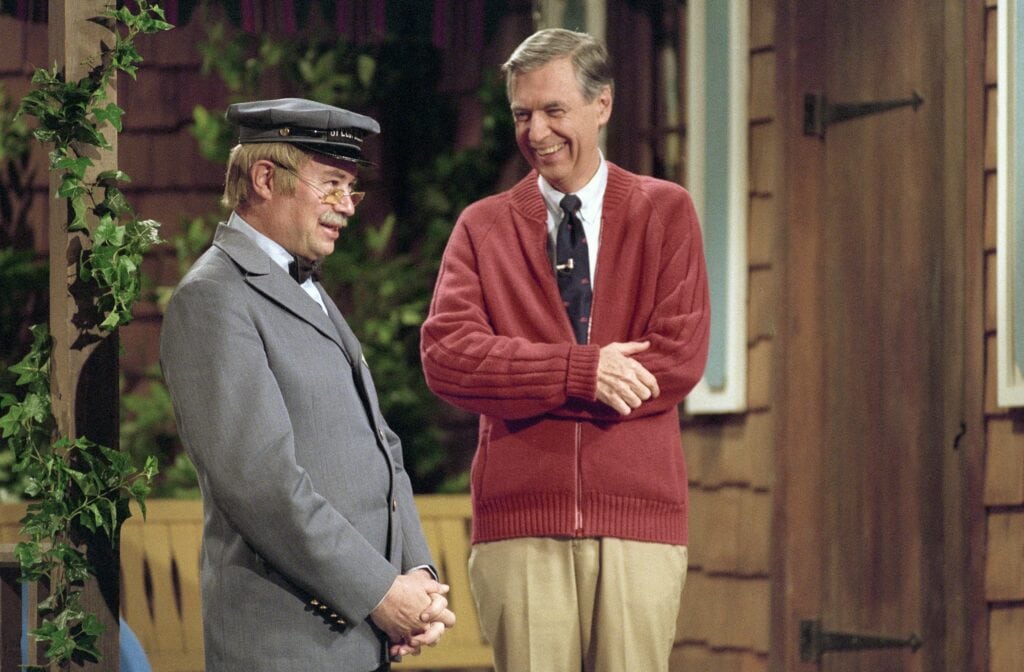 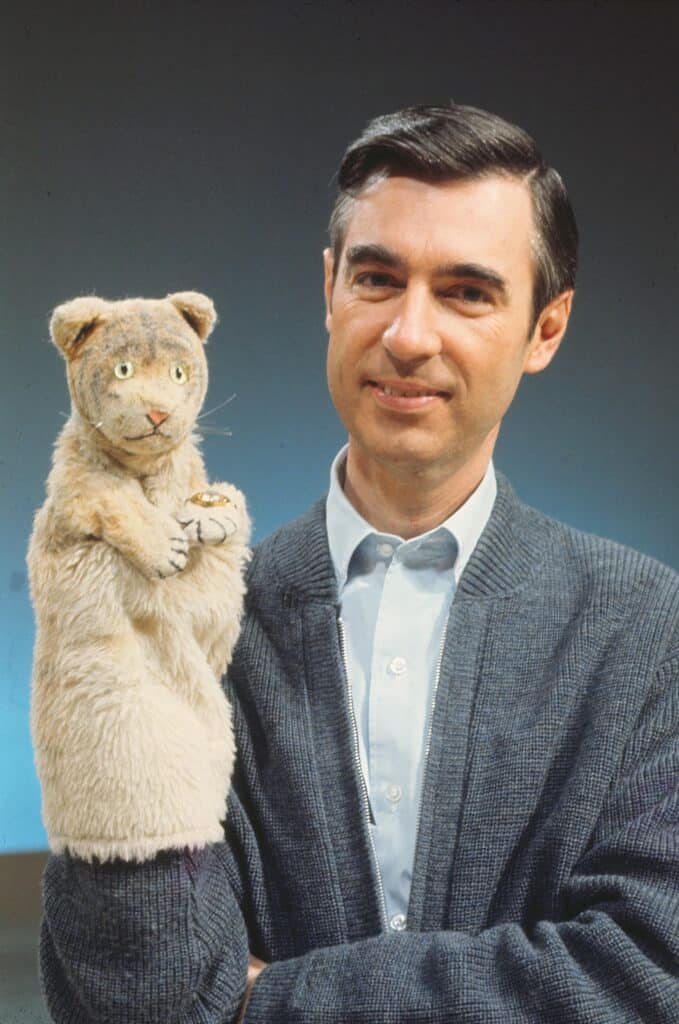 5049.51_Fred_DanielTigerFred Rogers with Daniel Tiger from his show Mr. Rogers Neighborhood in the film, WON’T YOU BE MY NEIGHBOR, a Focus Features release.Credit: Focus Features

Won’t You Be My Neighbor Pop Up

Great news for Vegas residents! Focus Features will be launching the Won’t You Be My Neighbor? pop-up at next week’s CinemaCon, beginning April 23rd, inside Caesar’s Palace by the Pisa Room in Las Vegas. How fun!!

For more info, please follow the film on social: