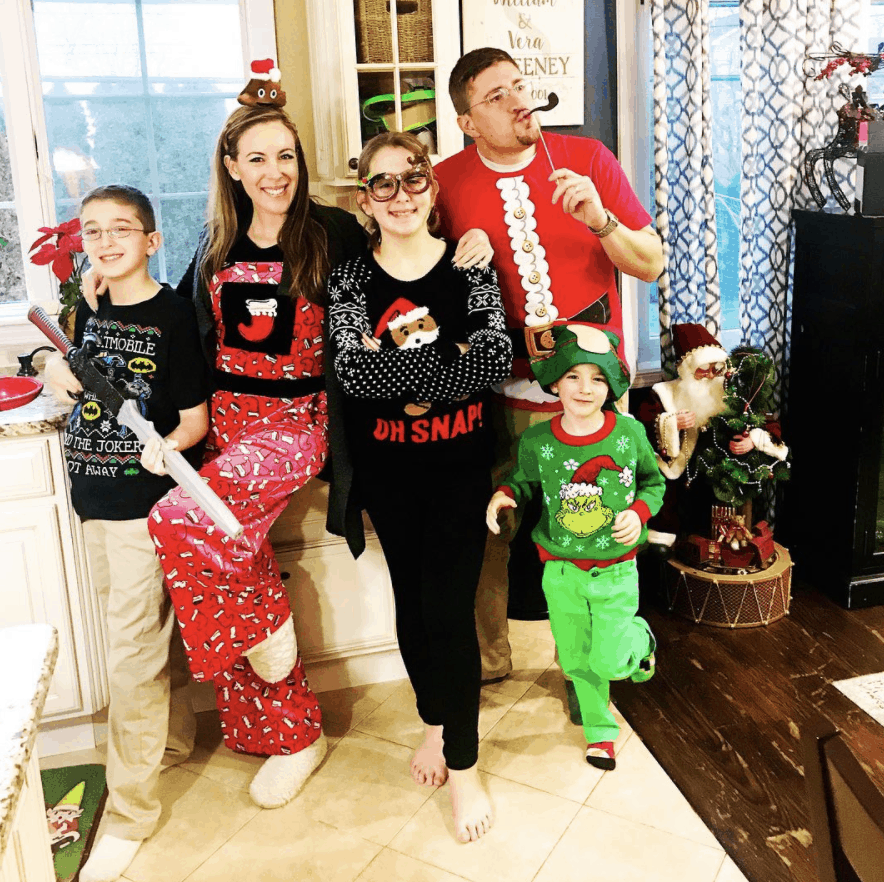 Another great Christmas in the books!

Although I have to say… this one was really funny. Typically, my family does ugly Christmas sweaters on Christmas Eve. (For more, check out here and  here). However this year, there was a little miscommunication. Some family members thought it was just a costume party. And so…. 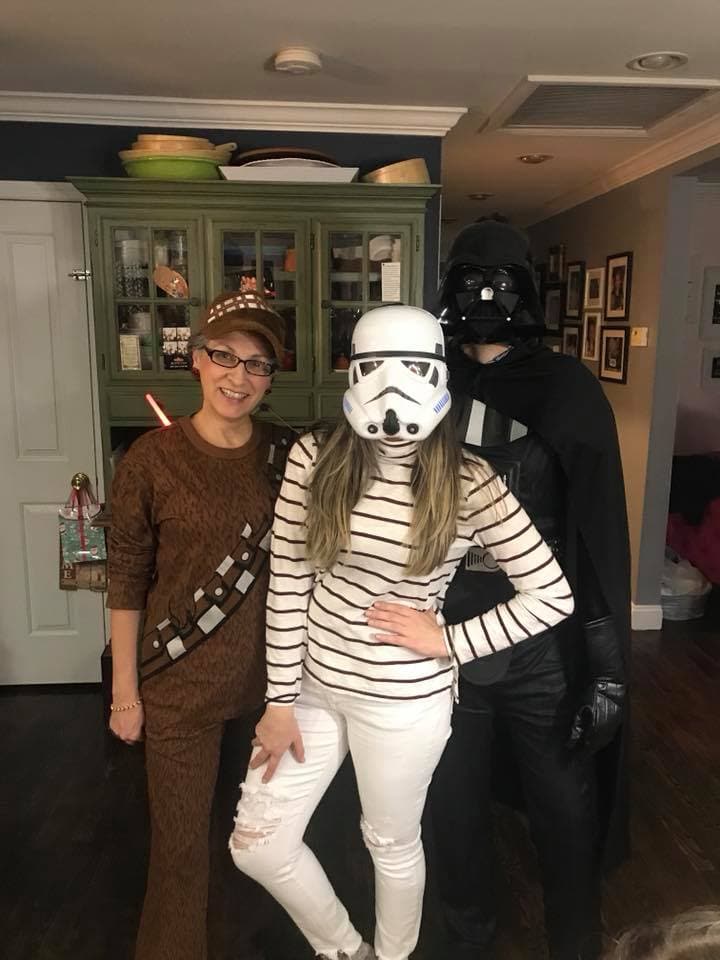 They came in Star Wars gear!! I was dying! My mother wasn’t sure if she should wear her outfit once she bought it, but I told her that she HAD TO!!!! And I am so glad that they did, because we had three Star Wars fans on Christmas Eve which brought on a lot of laughs. 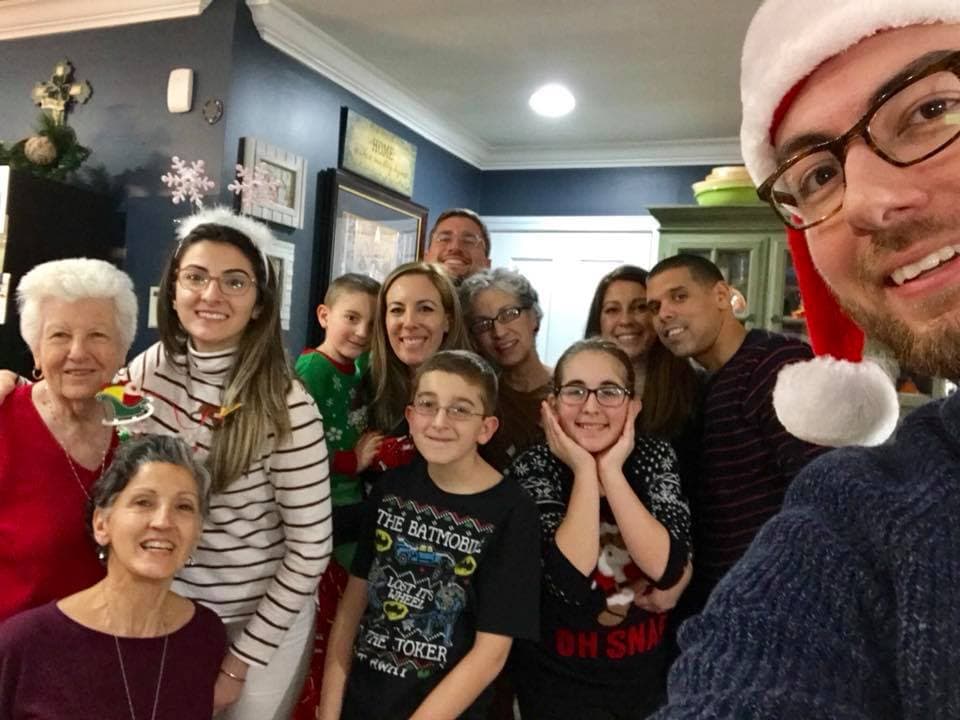 We lost someone last year – Dale. A family friend who has been celebrating with us since I was a child. It was sad to not have her again at the table. I thought about her as my mother served the pasta with all the shellfish. It was her favorite. She would eat about three plates before she was said and done!! I prayed for her in my head after we said Grace. Didn’t want to bring it up out loud because the children might have gotten upset. Dale was there in spirit. 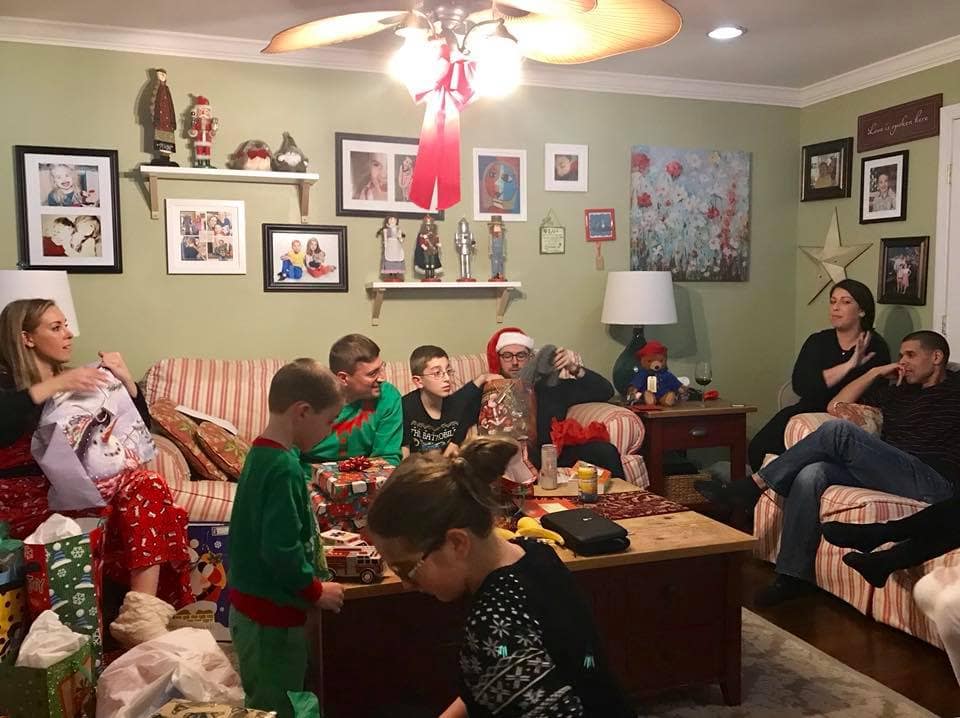 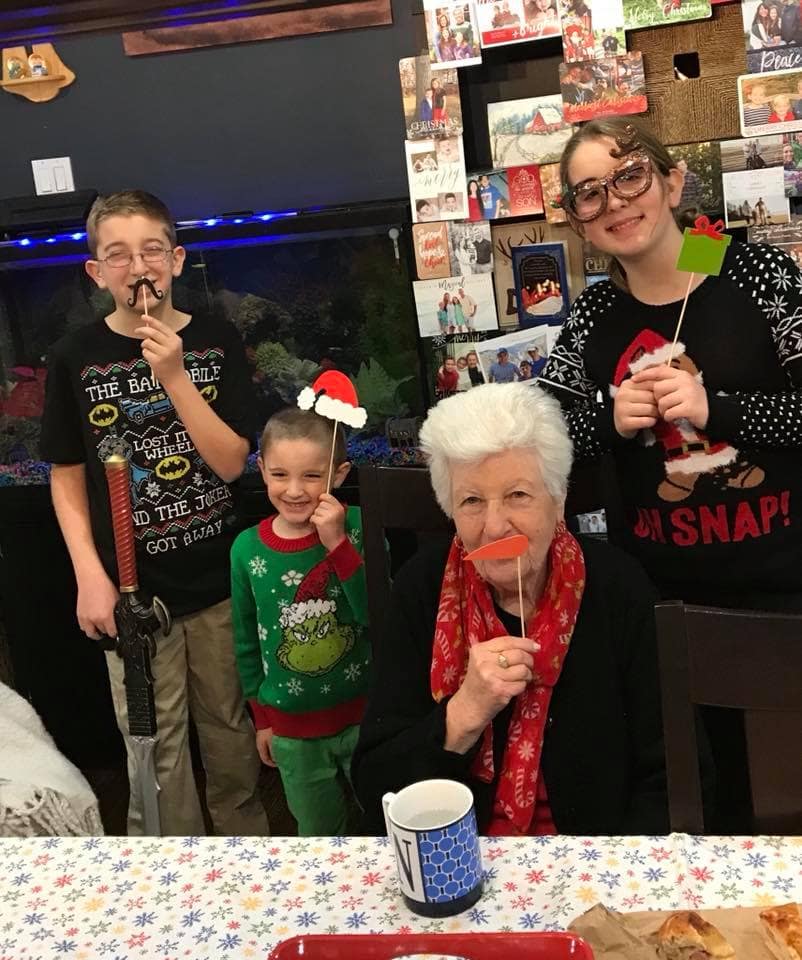 Lots of fun. Lots of wine. Lots of presents. A wonderful time had by all. Politics were kept down to a minimum – until the tail end of the night. I call that a success.

We are STILL CLEANING UP. That is not a lie. I am hosting New Year’s Eve and New Year’s DAY. I hope we can get it together by then. LOL! 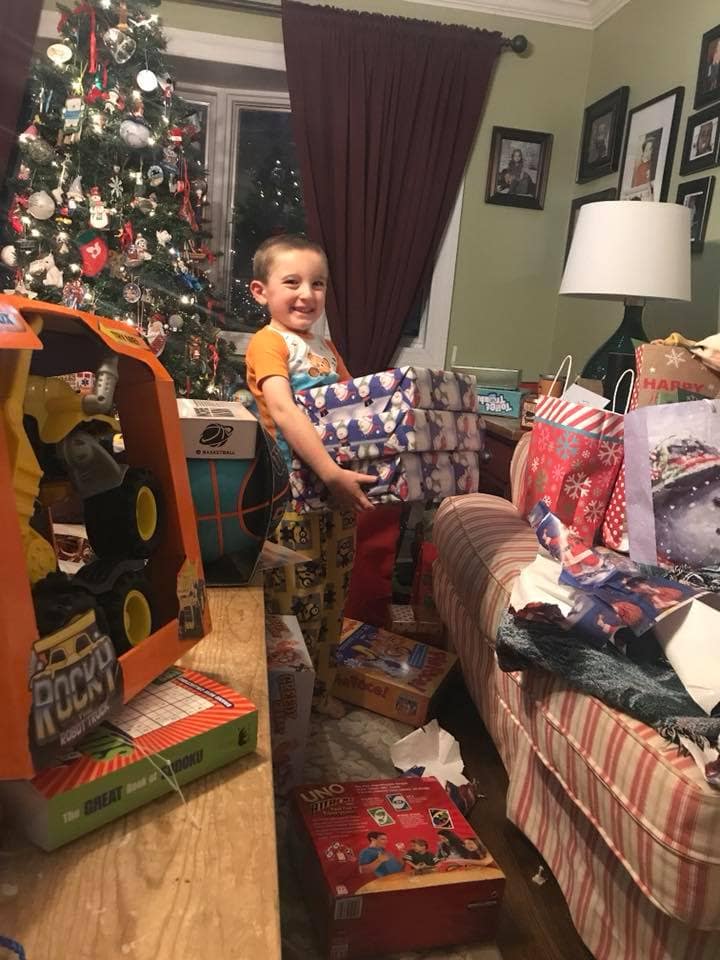 The morning of Christmas, the children woke up before 6AM. I was DYING. We crawled out of bed and managed to take two or three photos. I’ve been sick all week – so that wasn’t helping either! It didn’t matter. The kids were and still are in their glory. Santa brought them a TON of board games this year. It’s all about family game night. 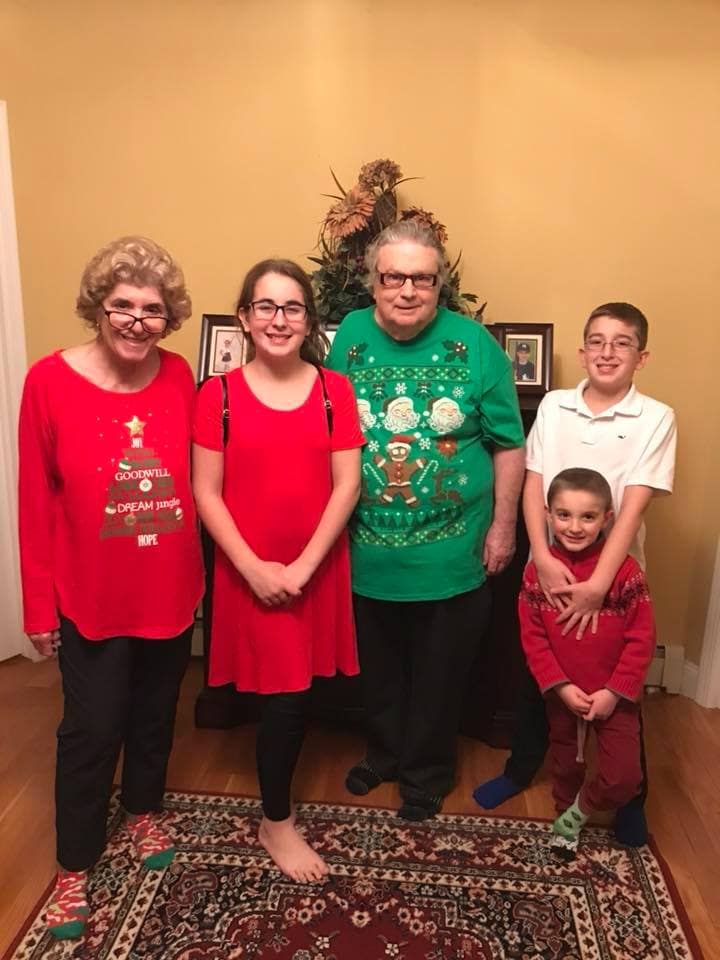 Then, we headed off to see Bill’s parents. We ate until it hurt. The food was so delicious and the kids danced with Santa right up until we left. It was a great weekend for sure.