Looking To Try A New Wine? Here Are Some Great Suggestions From Gourmet Live

Have you heard of the new movement ABC (Anything But Cardonnay)? I think that is HILARIOUS!!! People are tired of the same ol’ same ol’ and Gourmet Live has sent out a list of suggestions for those individuals who are looking to expand their wine horizons.

If you like red Burgundy, you’ll love… Gamay (Ga-May)
Pronunciation doesn’t get any easier than this, my desert island wine. I adore Gamay mostly because it always has something dramatic and new to say that changes according to its soil. Its home territory is the southern Burgundy region called Beaujolais, where it is bottled by village name, or Cru—so you should look for a specific town name on the label. My personal favorites are the villages of Morgon and Fleurie, and specific winemakers I adore are Domaines Claude Desvignes, Lapierre, Clos de la Roilette, and Foillard. Another great Gamay area is the Loire, where noteworthy producers include Clos de Tue Bouef and Noella Morantin. Edmunds St. John is the rare producer in America, where he bottles two under the names of Bone Jolly and Porphyry. (from $15- $30)
Gateway Bottle: Edmunds St. John Bone-Jolly 2009, $18

If you like California Pinot Noir, you’ll love…Trousseau (True-So)
In Portugal it’s called Bastardo but in the Jura, just an hour or so’s drive from Dijon train station, it’s Trousseau. There this special little grape really struts its stuff in a Gamay-meets-Pinot-Noir way, with a little bit of Malbec assertiveness thrown in. Expect delicacy but with a strong spine and some ink. In California some smart winemakers like Arnot Roberts are playing with it, and it is just fabuloso. But in the Jura, two of my favorite producers are Jean Francois Ganvevat and Philippe Bornard ( $20-$30).
Gateway Bottle: Arnot-Roberts Trousseau Luchsinger Vineyard, 2009, $36 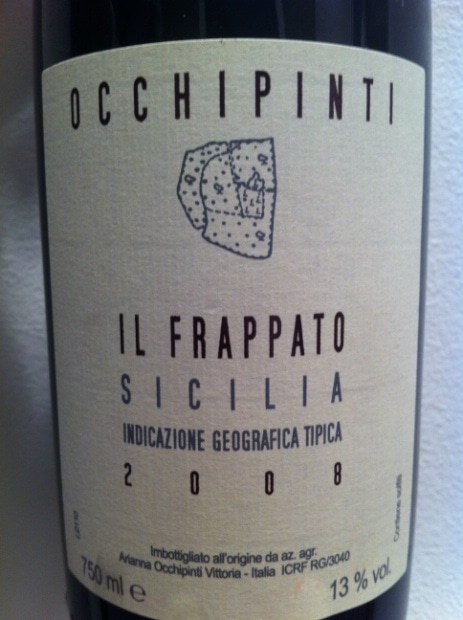 If you like Merlot, you’ll love… Frappato (Frap-pa-tow)
Just saying Frappato makes me salivate. The wines have a wild strawberry and a forest sensuality. This is a red grape from the eastern volcanic slopes of the island of Sicily, where its star makers are Cos, and Arianna Occhipinti. Check out Arianna’s new charmer called Tami. ($14-$20)
Gateway Bottle: Arianna Occhipinti Il Frappato Sicilia IGT 2008, $30

If you like Cabernet Sauvignon, you’ll love… Carignan (Ca-ree-nyon)
Somehow Priorat has managed to turn this often neglected grape into something very expensive. Outside of that mountainous area, the poor thing gets disrespected, yet it is more to my liking. In fact, this is my favorite red grape from California; I just love its licorice-stickness and fresh acidity. Bring on the barbeque! Do look for the Coturri and for a blend from Lioco called Donkey and Goat. Also, from France, look to the southwest territories for the wines from Domaine Deux Anes or Matassa. ($13-$40)
Gateway Bottle: Domaine Deux Anes, “Premier Pas”, 2008, $13.99

If you like Syrah you’ll love… Mencia (Men-Thee-Ah)
Everyone is talking about grapes from Spain these days, and drinking them is even more fun than talking. From the high slopes of the Ribeira Sacra, Mencia tastes like a Syrah crossed with the freshness of Gamay. From Bierzo it is rich and deep and will snare the lover of Napa red. Some to look for are those from Benaza, Guimaro and Descendientes de José Palacios. ($13-$20)
Gateway Bottle: Adegas Guimaro Mencia Galicia, 2008, $14.99

If you like Riesling you’ll love…Albariño (Al-Bahr-Ree-Nyo)
If you’re the kind of drinker who craves the zingy lemon edge of a pure Chablis, but still wants the adventure of Riesling, you’ll resonate with this grape. Its home turf is Galicia in the northwest of Spain. My personal favorites are the wines from Benitos Santos, Pedralonga and Do Ferreiro and, from just over the border in Portugal, Quinta do Feital. California’s Bonny Doon makes a fun example too. ($14-$44)
Gateway Bottle: Bonny Doon Vineyard Ca’ del Solo Estate Albarino, Monterey County, 2009, $16.99 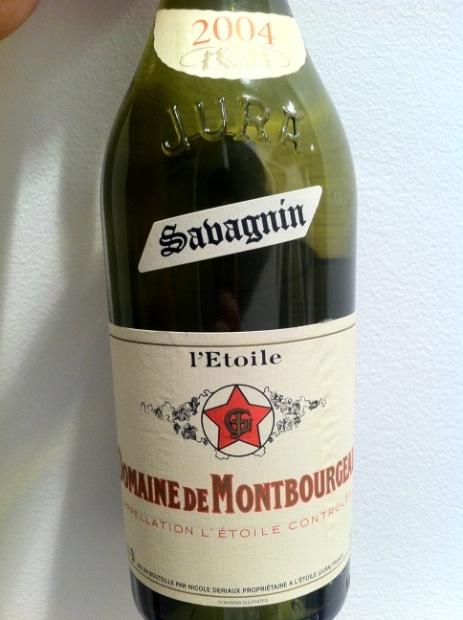 If you like dry sherry, you’ll love… Savagnin (Sav-an-yan)
This is the trickiest of the bunch, not just the most challenging to drink—approach with caution!—but also to pronounce (try saying it as a cross between Sauvignon and Savennières, with a drawl plunked in). Yet, I heart Savagnin! Like Trousseau, it thrives in the Jura, and the wine is nutty, funky, apple-skinny, honey- and quince-scented, and it often bears aromas and tastes of sherry, although firmer and juicier. It is brilliant when classically paired with Comté cheese, and while it is not inexpensive it’s well worth the ride. I love these producers: Philippe Bornard, Domaine Montbourgeau, Jean Francois Ganevat, Domaine de la Pinte. ($20-$40)
Gateway Bottle: Domaine de Montbourgeau Savagnin l’Etoile Wine -2005, $29.99

If you like Sauvignon Blanc, you’ll love… Rkatsiteli (Rick-Kat-Si-Telly)
Luckily this tongue twister of a grape survived Gorbachev’s mandate to rip out the once plentiful vines from the Republic of Georgia. Pheasant’s Tears is a relatively new winery in the Kakheti region where instead of barrels they use beeswax-lined qvevri (amphora). The wine emerges with a fabulously rough texture and a zing of acidity, laced with honey aromas, golden-fruit-soup old-worldliness, and nectar of linden tree, bark and all. It does need some decanting. Less exotic but equally fun is the Rkatsiteli made in the Finger Lakes by Dr. Frank. ($15-$18)
Gateway Bottle: Dr. Konstantin Frank Rkatsiteli, 2008, $13.64

If you Like Chablis you’ll love… Melon de Bourgogne: (Meh-Lone Duh Bore-Gohn-Ya)
This is the grape of Muscadet. Made on the mineral rich banks of the western Loire, near the sea, this has got to be one of the world’s best-kept white wine secrets. Drunk old it’s very complex and full, or drink it young and it is mineral and refreshing, shimmering like a sardine pulled from the water. Domaines are many: Louvetrie, Luneau-Papin, Pépière, Andre-Michel Brégeon Guy Bossard ($12-$30)
Gateway Bottle: Domaine de la Pepiere Muscadet de Sevre Et Maine Sur Lie, 2009, $12.00 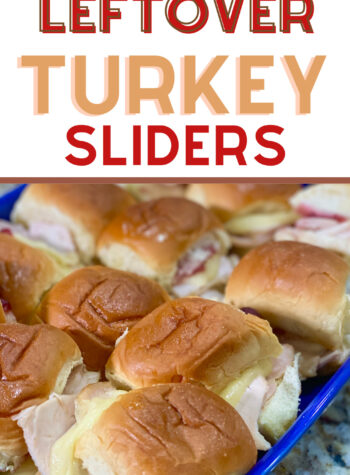 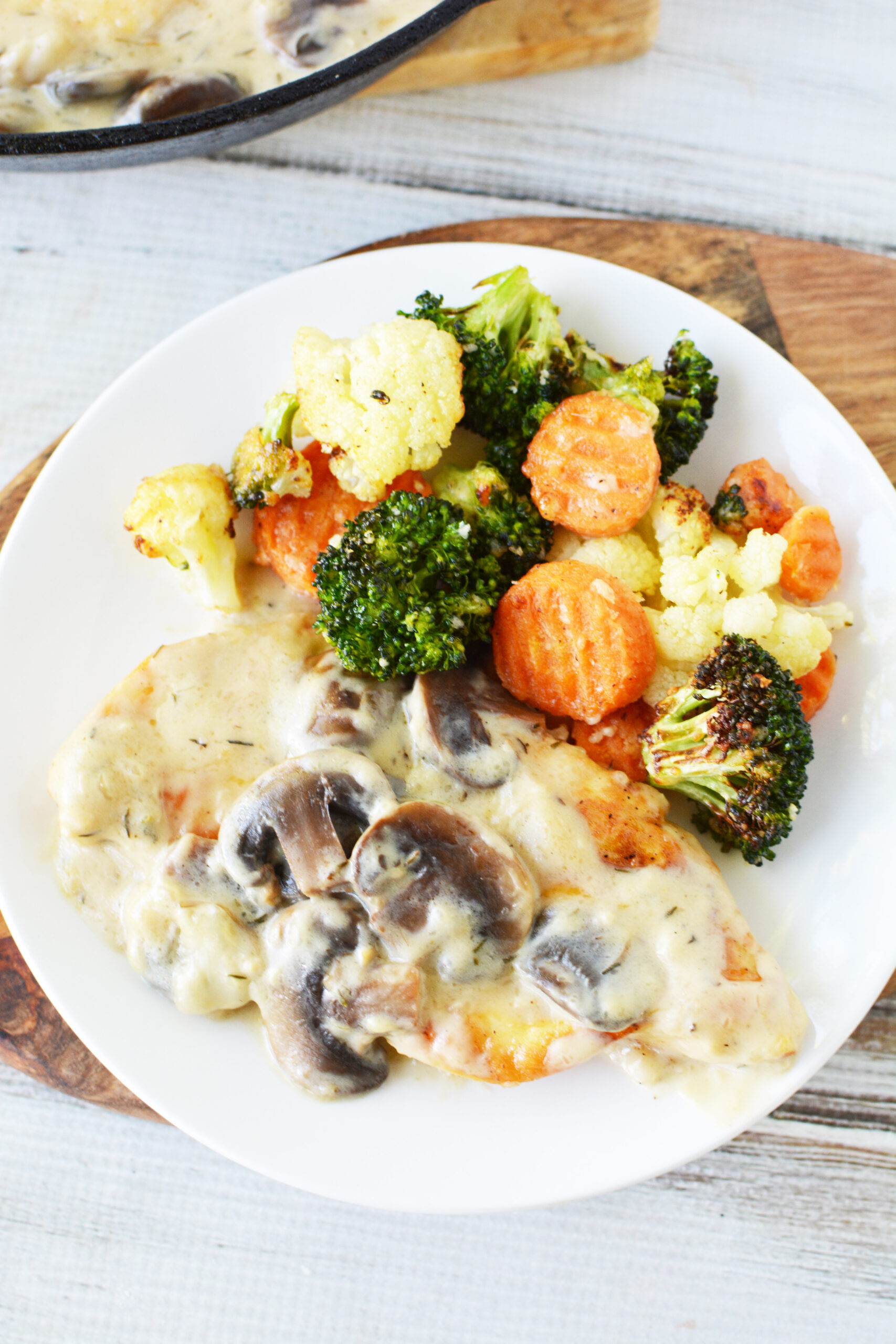 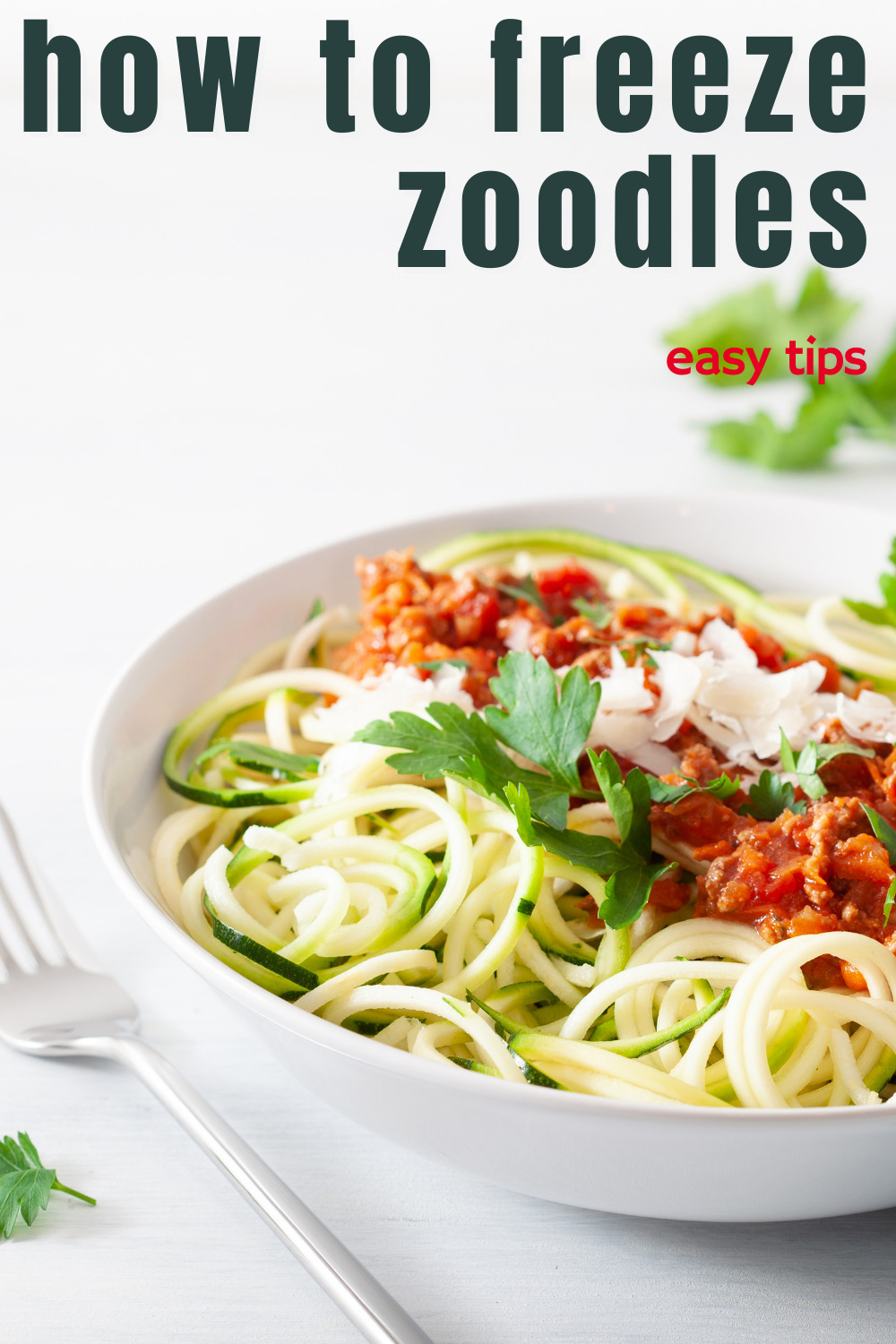 How To Freeze Zucchini Noodles