I lava you. I really do. And in a few moments, you are going to understand exactly what I mean. 😉 Lava is the short that precedes Inside Out and I had the chance to premiere it before anyone else. 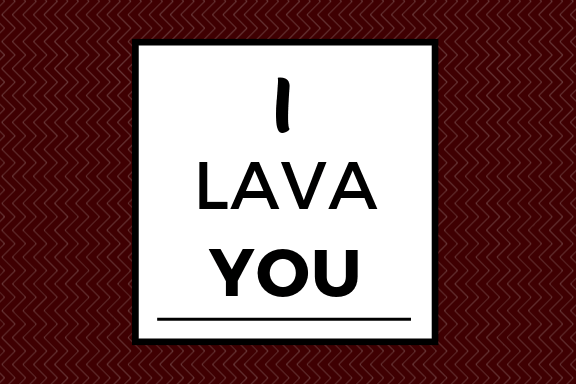 Needless to say, tears! Disney and Pixar shorts always do that to me. I was choking in the theatre. I mean – sobbing in my seat. The Lava short was so beautiful – OMG.

Last year, I fell head over heels in love with Feast. I wept during the premiere of ‘Big Hero 6’ because my two little dogs have experienced the same things you see in that little movie.

They were loved. They were left alone during the day because my husband and I both had to work (slightly different than the film of course) and then I had a baby and their life became GOLDEN! TEARS!! 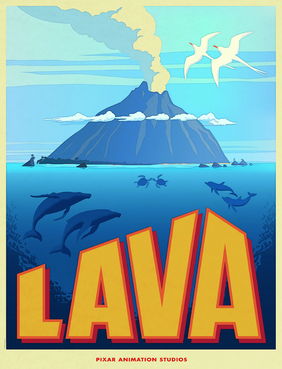 Well, the Lava short hit me the same way. And now, all I want to say is I Lava You over and over again.  In fact, the first thing I did when I came home from

I Lava You – Song

This isn’t the Disney Short, Lava. They took bits and pieces from the actual movie and made this little clip to showcase the song, but you can get the gist of it all.

I still encourage you to get a hold of the Inside Out DVD so you can truly get the full effect of this beautiful creation. I am telling you – sobbing.

And just because we are talking about Hawaii, I wanted to show you a little video of when I tried to learn the ukulele. I am no expert – so please be warned.  My husband and I decided to honeymoon in Hawaii and have always loved the magical sound of the ukulele. Not many people know this about me but I’ve taken lessons in the past. YES! It’s true.

So, to see LAVA – a Pixar short revolving around two volcanos (Uke and Lele) and the love their share for one another and have it supported by Hawaiian music was such a TREAT. 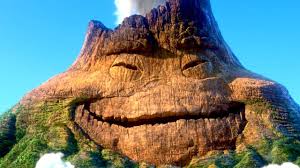 LAVA is directed by James Ford Murphy and produced by Andrea Warren and is described as a “musical love story taking place over millions of years that is inspired by the isolated beauty of tropical islands and the explosive allure of ocean volcanoes“.

Have I told you that, “I Lava You” recently? Oh, sorry. Back to the story…

In case you want to look up the artists that sing during the film, their names are Kuana Torres Kahele and Napua Greig. Believe me, you will after you hear I Lava You.

Here are the lyrics to Lava:

You can only see Lava by heading to the theatres to see Inside Out. And I promise you… you will leave the theatre adding  “I Lava You” to your vocabulary. 🙂

Inside Out hits theaters on June 19th!!!