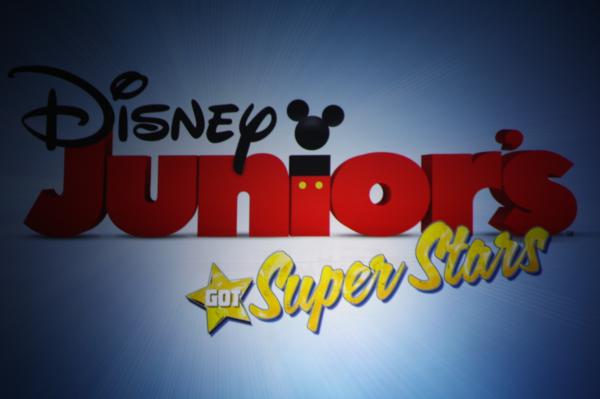 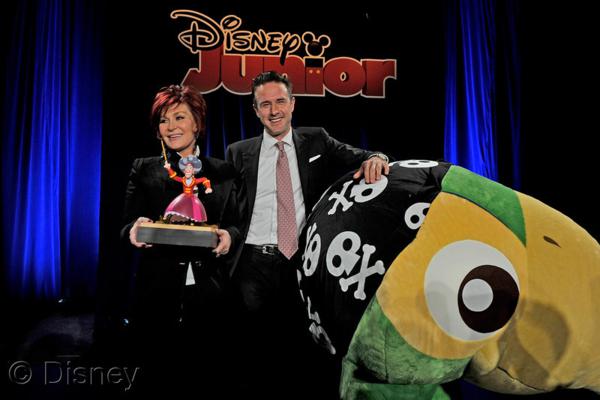 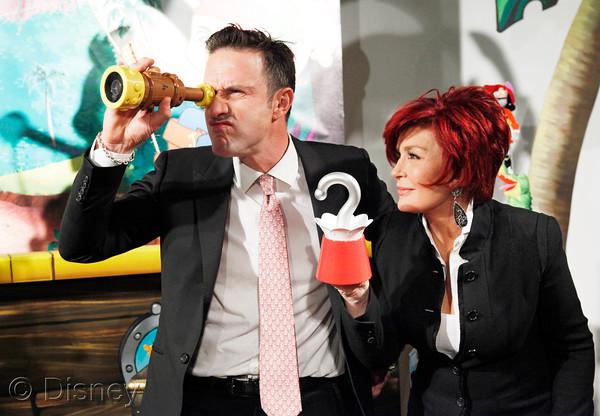 On March 23rd, Disney Junior is adding a basic cable and satellite channel in the US. The targeted age for Disney Junior is 2-7 years and the emphasis is on storytelling, which Disney is known for. Since launching in February 2011, it’s been an amazing success.

Here are some of the toys that were unveiled. 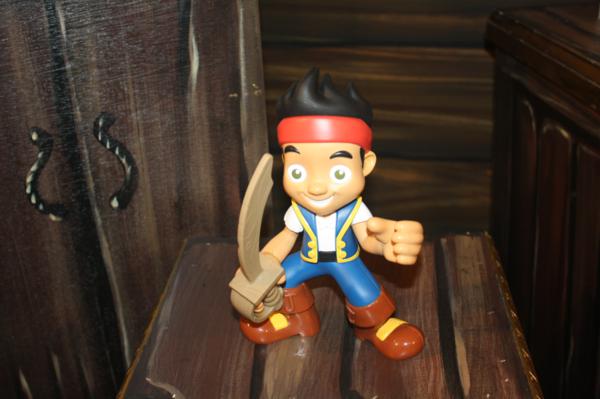 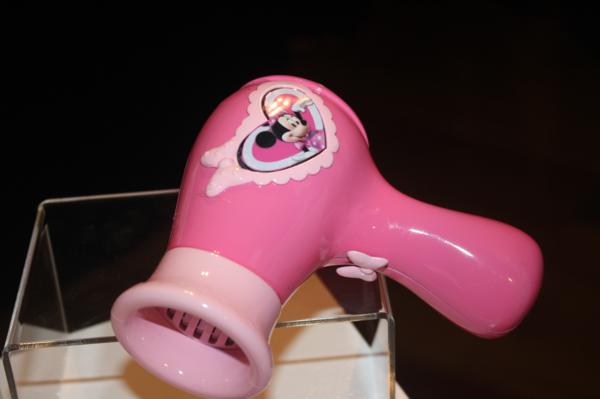 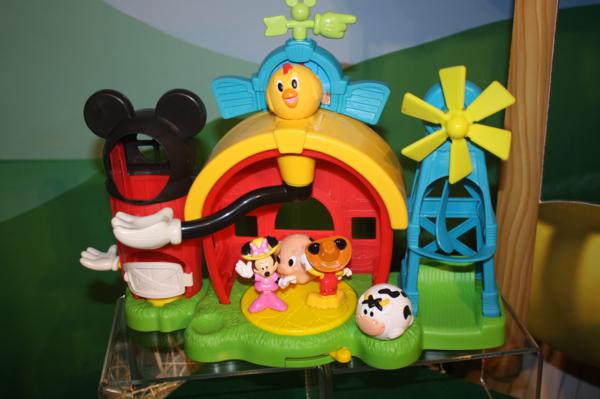 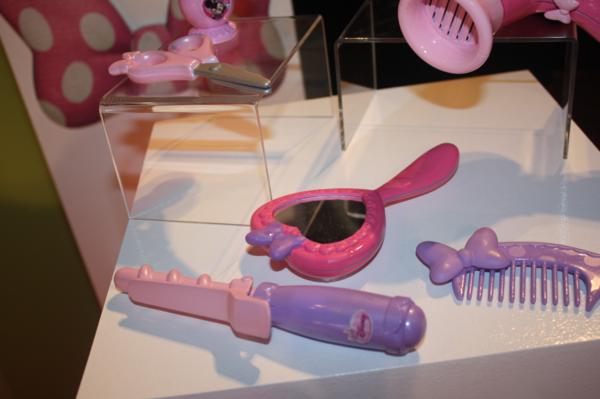 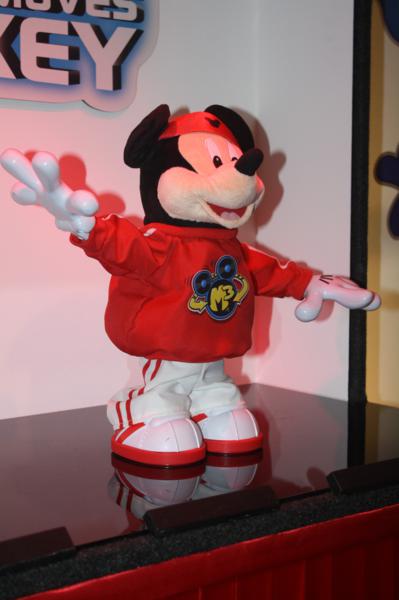 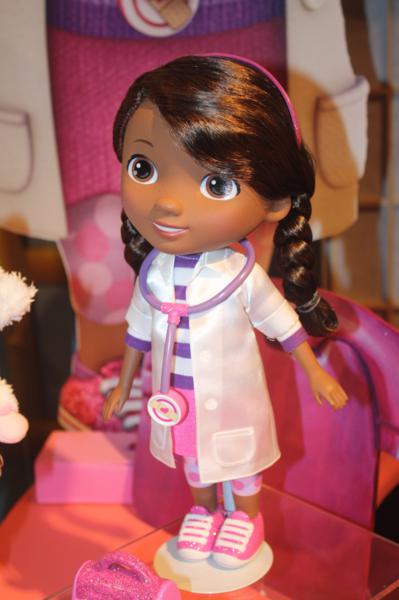 I also got a chance to sit with Sharon and David for a blogger roundtable discussion. They were asked about the experience of doing voicing. Sharon said, “Voicing is the best! No-one’s watching you because you each film your part separately. You really get to channel the character.” David said, “Because you usually record by yourself, it’s a bit strange but you’re able to be very silly.” A blogger asked Sharon: “Are you excited about being a grandmother?” Sharon replied, “I’m over the moon! It’s my first grandchild so I’m so excited. I’m going to be every parent’s worst nightmare. I can’t help it. That’s the job of a grandmother.” 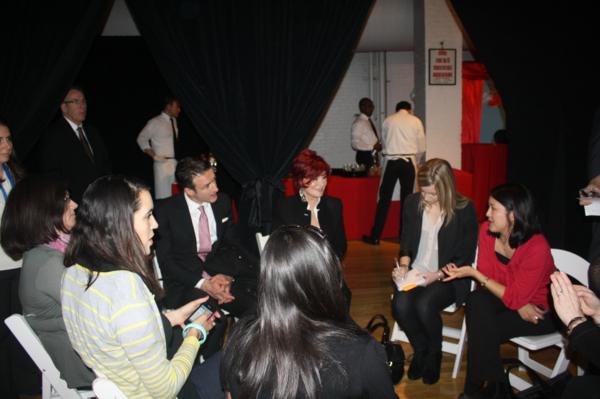 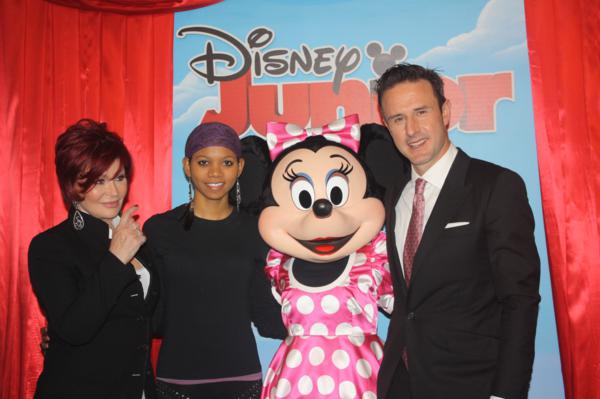 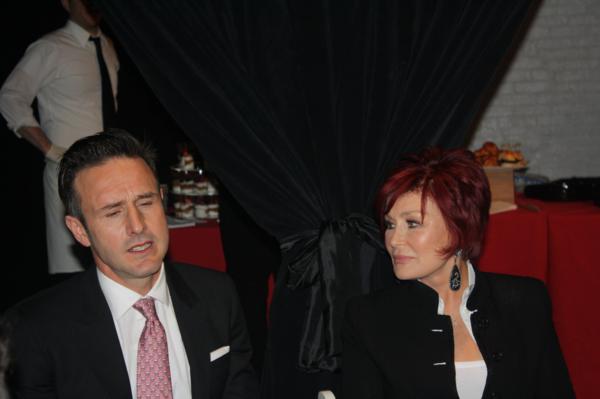 We then met with Disney execs who talked with us about what goes on behind the scenes of planning and testing. They also revealed that they are planning to launch a new princess, Sofia. It’s about a little girl who’s mother marries a king so she moves to the castle and has to learn how to be a princess. They revealed that a Preschool Western is in the works! I can already imagine the theme park, with horse rides. 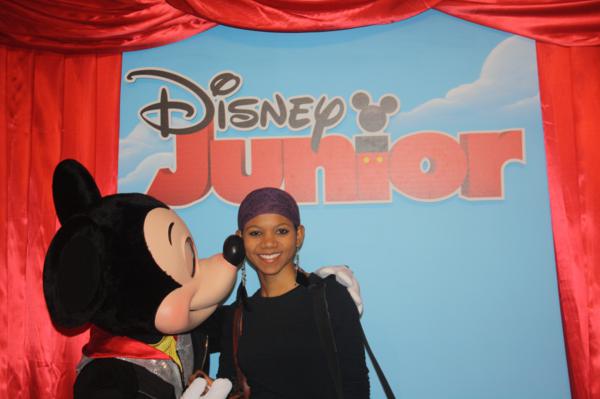