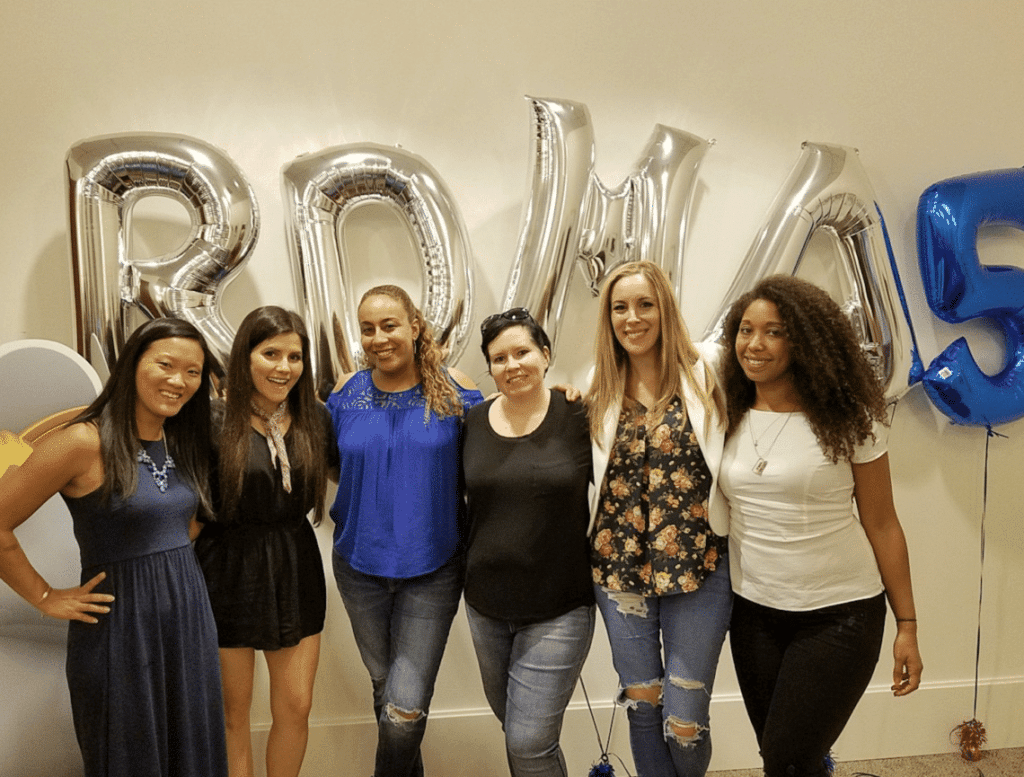 Radio Disney fans, listen up! I had the chance to meet Radio Disney on-air personality Candice Huckeba while out in LA last week and she was as sweet as ever! We chatted a bit about the upcoming Radio Disney Music Awards and I had to spread the news about the deets because odds are your children will be super excited to watch the two-hour presentation! All of their favorites will be there. Trust me!! This is one show you won’t want to miss.

The “Disney Channel Presents the 2017 Radio Disney Music Awards” will happen on Sunday, April 30th at 7/6c only on the Disney Channel. SET YOUR ALARMS RIGHT NOW!

Who Are This Year’s Radio Disney Music Awards Hosts?

Great question! There are actually 5 hosts this year.

Who Is This Year’s “Hero Award” Honoree?

A name that even moms will recognize! None other than Nick Jonas!! 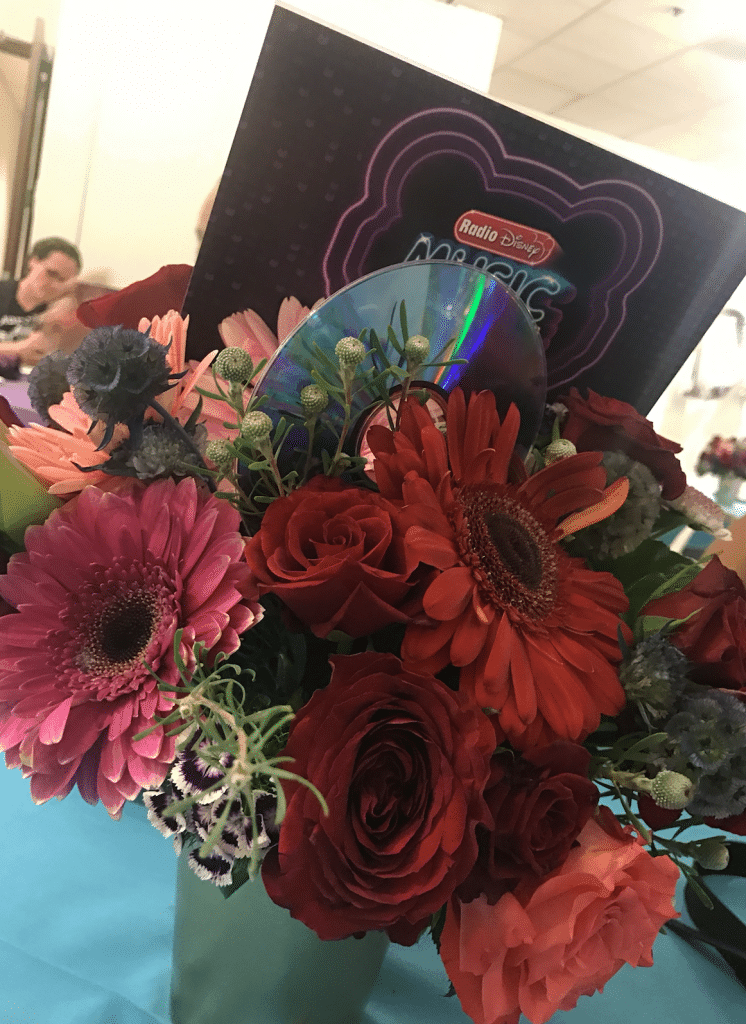 What Special Presentation Can We Look Forward To from Radio Disney Awards?

This is a great one! The Descendants 2 is going to showcase never-seen-before footage from their brand new movie! Confession: I’ve seen clips of the movie already and it is amazing. This is going to be a record breaker for Disney – FOR SURE. This opening sequence is going to be what all the kids will talk about come Monday. DO NOT miss this one!!

Want to have a little fun with the kids before you get started with your own Radio Disney Awards viewing party? Use the below questions to get everyone revved up and ready!! These questions were provided to us by Candice Huckeba.  SO much fun!!

*Disney invited me to attend the #GOTGVol2Event. Travel and accomodations were covered. All opinions are my own. 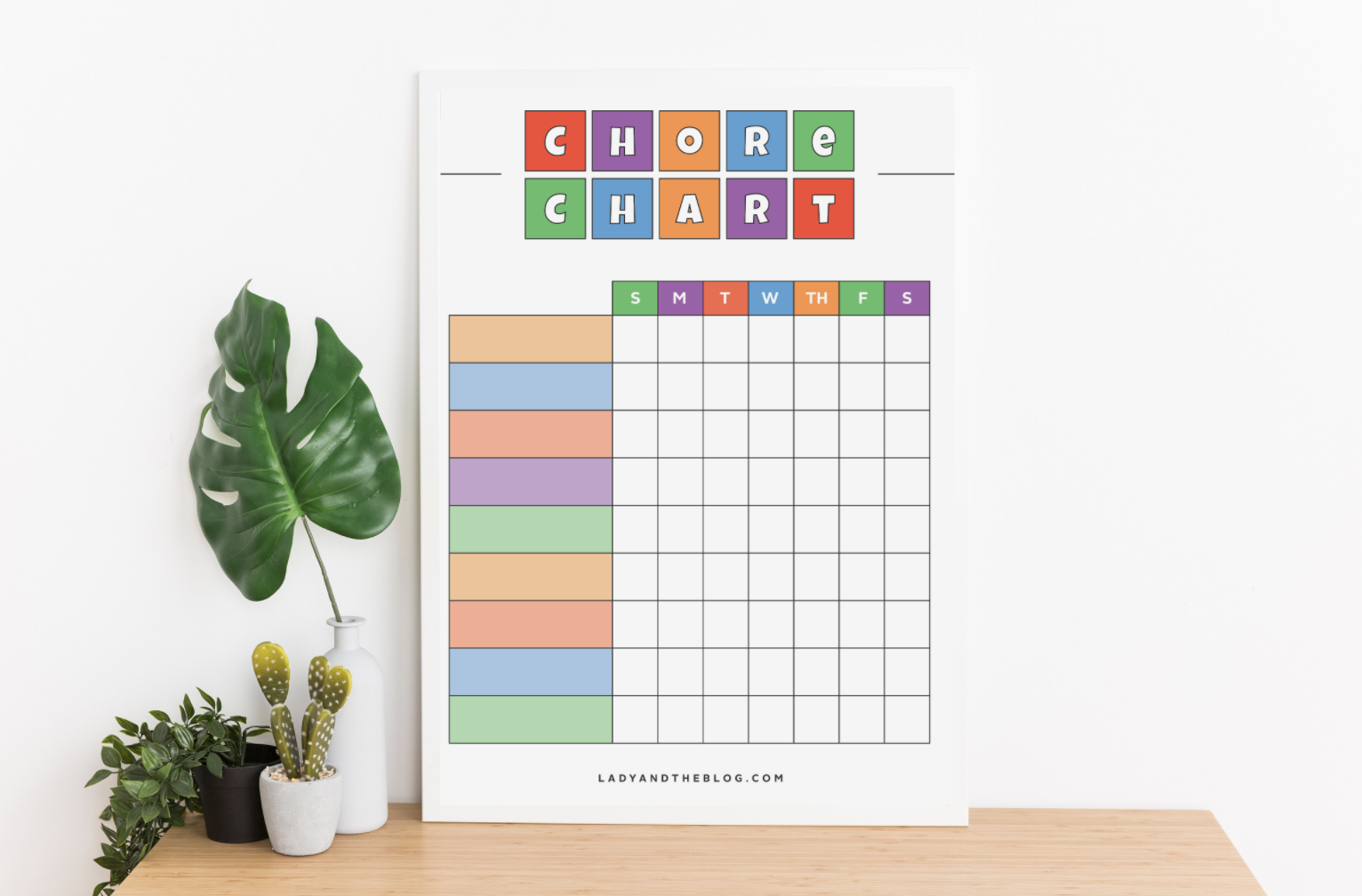