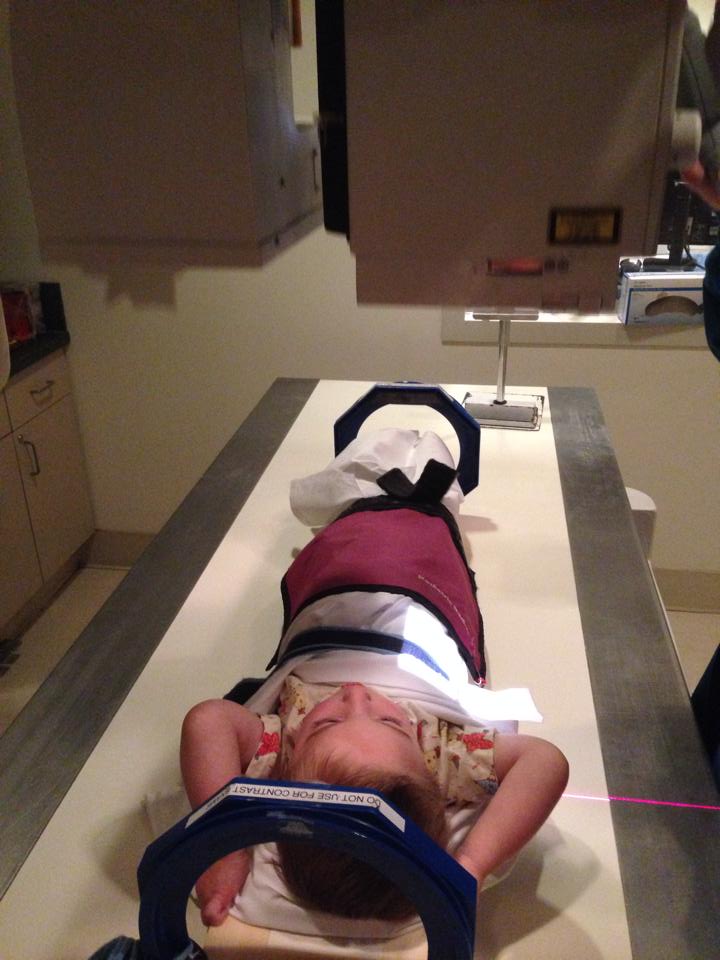 My boys both have asthma related issues that are brought on by colds. Sometimes a bad enough illness can bring on severe breathing issues. A few days ago, this was the case for poor Caleb. We were watching him because we had a feeling. And then – at around 3:30AM on Friday — Bill took him to the emergency room.

This happened once before with Liam when he was around 3. It felt familiar. We knew he needed some sort of steroid and didn’t want to take a chance. Bill drove Caleb in and sent me this picture as I waited home with the other children.  They didn’t return until noon the next day.

I also want to note that his phone died around 9AM and I stopped getting updates. Picture that one. Me in a full blown panic that something really bad happened and Bill just didn’t want to tell me. I ended up driving to the hospital and finding him driving out of the parking lot. Of course lots of words were exchanged. You know, words like, “couldn’t you borrow someone’s phone???????????”

Back to the above picture.

They wrapped Caleb up like a little burrito to make sure he didn’t move during the x-ray.

Talk about perspective, right? What else matters but the health and happiness of your family?

I have felt settled and still since Saturday morning. Clarity has sunk in. It just sucks that it takes something like this to shake you clear.

My boy is MUCH better now that he has some medicine in him and now that he is back on the nebulizer a few times a day.

Again – we’ve been here before. Luckily, we knew the signs. We knew what to do. But it doesn’t really make it easy to get through.

Happy to have him kicking around and making a mess again. Who needs a clean house anyway?