I am BEYOND excited to announce that I am heading to LA this weekend to attend the Ralph Breaks The Internet Red Carpet premiere. Disney has invited me as their guest and I have a packed schedule ahead of me. Not only will I walk the red carpet and attend the movie premiere with the stars that are attached to the film, but I will also have a chance to interview some of the team and get a peek behind the curtain as to how the animated film was made. Absolutely excited!

RALPH BREAKS THE INTERNET opens in theatres on 11/21! 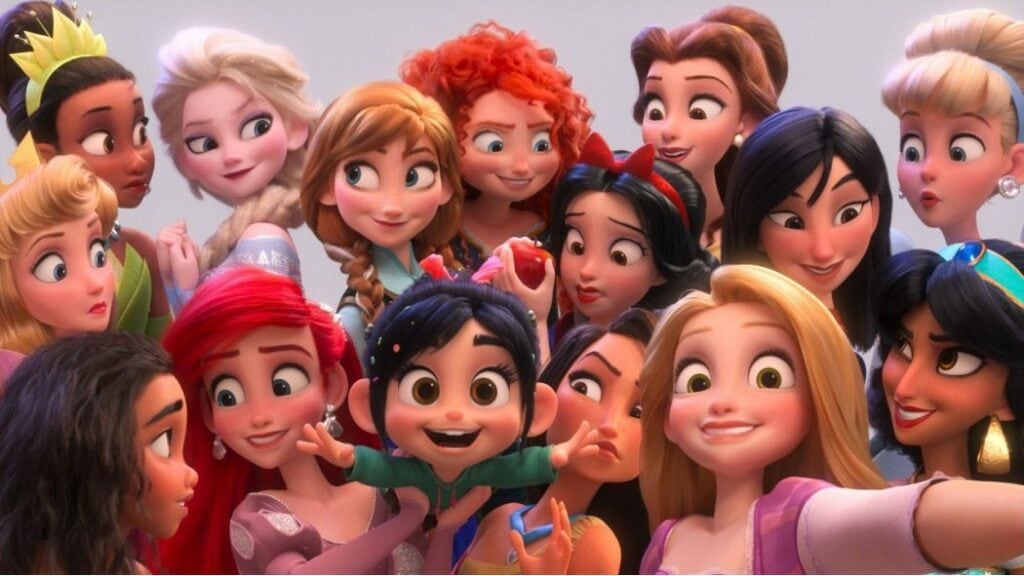 While in town, we are also going to check out Ralph Breaks VR – a new hyper-reality experience based on the film that’s produced by ILMxLAB in collaboration with the Void! I am SUPER interested in this because you know I am a gamer chick and this is really where my heart and soul lives. 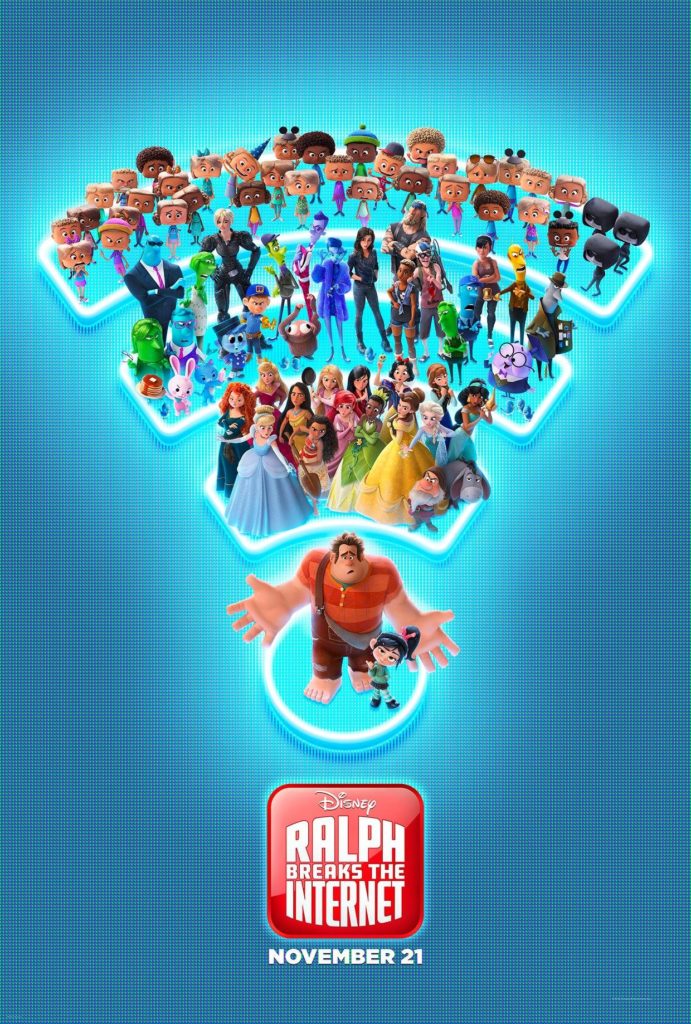 I’m joining 25 bloggers and right now we are all having a bit of fun with our dress selections. Since almost all the princesses are in this movie, the lot of us are trying to dress up as one of our favorites. I found a dress that could sort of be either Aurora or Cinderella (when she had her pink moment). I’m not sure if I am going to stick with it though. I’m super picky about fit, and it’s not SOOOOO flattering. But as of right now.. I’m going as Aurorella. Or something…

Have you seen the trailer yet for Ralph Breaks the Internet? Great storyline – they really have such a fantastic relationship to work off of with Ralph and Vanellope. You start rooting for them the second you see their faces – first frame. The underdogs that everyone can relate to. I feel like there is a little bit of both of these characters in each of us. Maybe that’s it?

Official movie synopsis in case you’ve been living under a rock!

“Ralph Breaks the Internet: Wreck-It Ralph 2” leaves Litwak’s video arcade behind, venturing into the uncharted, expansive and thrilling world of the internet—which may or may not survive Ralph’s wrecking. Video game bad guy Ralph (voice of John C. Reilly) and fellow misfit Vanellope von Schweetz (voice of Sarah Silverman) must risk it all by traveling to the world wide web in search of a replacement part to save Vanellope’s video game, Sugar Rush. In way over their heads, Ralph and Vanellope rely on the citizens of the internet—the netizens—to help navigate their way, including a webite entrepreneur named Yesss (voice of Taraji P. Henson), who is the head algorithm and the heart and soul of trend-making site “BuzzzTube.”

Besides the fantastic red carpet event, I’m also going to preview a few ABC shows. Love doing this because it allows me to stretch my wings a bit. I am SO DARK AND GLOOMY AND LOOKING FOR SUPERNATURAL EVIL CREATURES ALL THE TIME OH MY GOODNESS. However, when I go on these trips, ABC forces me to watch comedy and police chases, and magicians and mysteries. Really pulls me out of my element and reminds me that there are other shows on television besides ones that focus on possessions and poltergeists.

What will I screen while in LA? 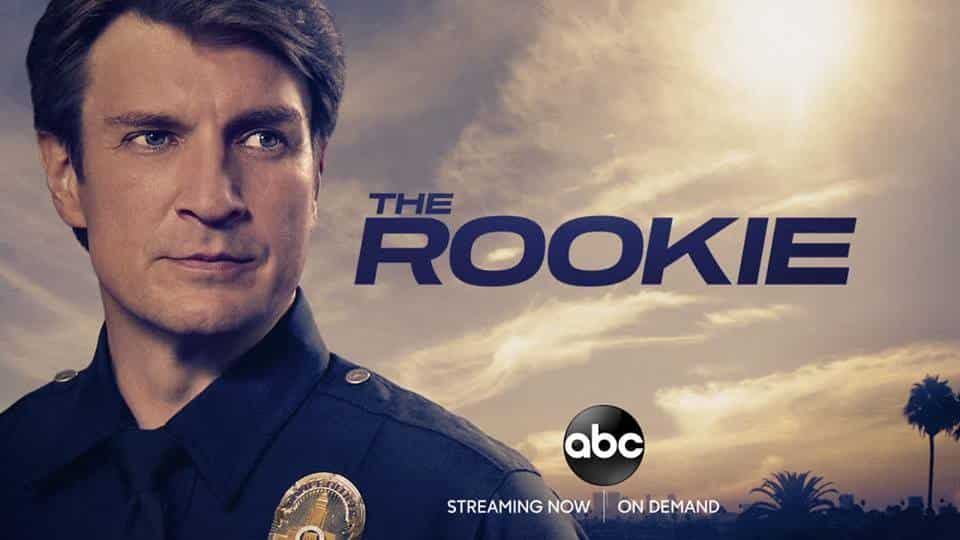 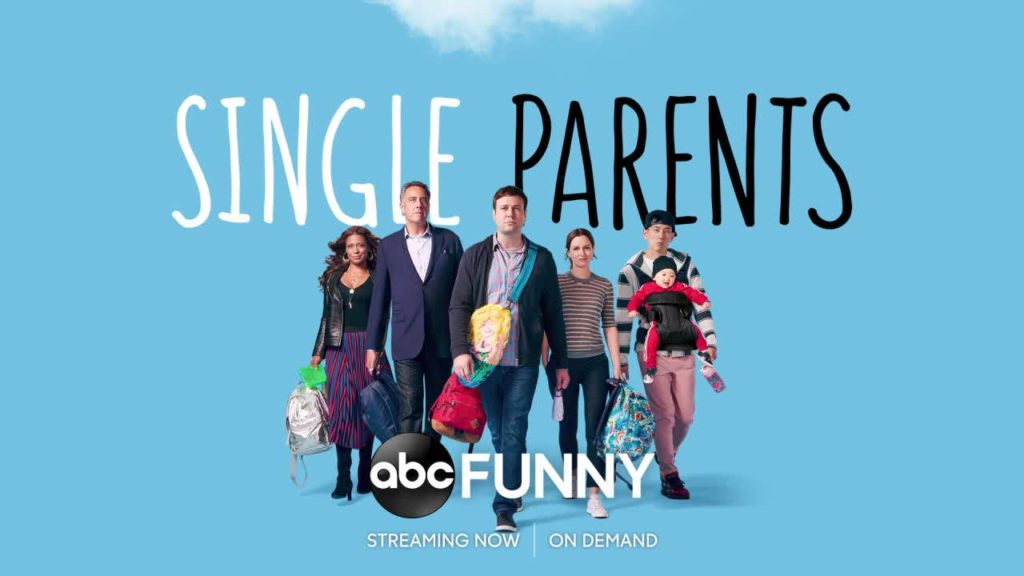 Single Parents” airs on Wednesdays at 9:30|8:30c on ABC, and can also be watched via streaming (ABC app/ABC.com/Hulu) and on demand.

I am looking forward to both. ABC allows us to have some time with show leads after screening episodes. So, look out for exclusive content coming out of these meetings as well.

Disney and ABC are handling travel and accommodations. Opinions are my own.