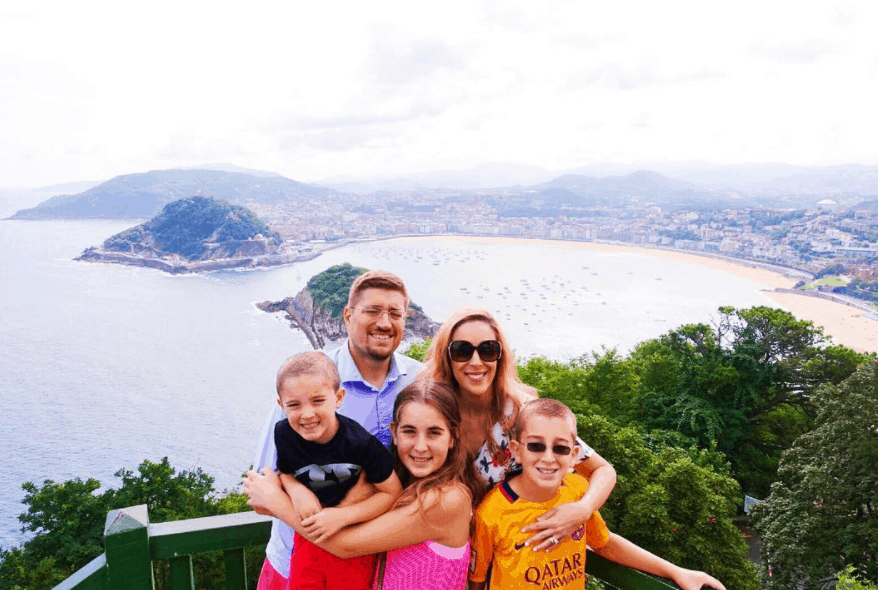 We are home from our vacation in Spain! The flight back to NYC wasn’t as bad as I expected. In fact, I ended up watching a few movies that I hadn’t seen yet. So, it was actually quite pleasant. In between meal breaks and quick naps, I began to think about everything that we did as a family while abroad and wanted to write a quick post about it because I – personally – don’t want to forget these little nuggets. They don’t necessarily all go together. This isn’t a cohesive list of our vacation in Spain, but it’s one that has a brought a true shift to my soul.

What Our Vacation in Spain Taught Me

My Vacation in Spain Had Many Facets

I know I have so many more lessons to share, but it’s 3AM in NY and I can’t sleep. This is all that I have right now. So much more to come from my vacation in Spain and my from heart. I am so blessed to be able to take my children with me on my adventures. I am someone who wants to see the world. We paid for the majority of this trip using points from credit cards and miles from airlines. It still ended up being pretty expensive, but we saved about 50% doing the points route. If you are someone who wants to travel, I strongly encourage you to get a credit card that rewards you with travel points. Nothing else matters!!!!!! I don’t want a toaster. I don’t want a $10 gift certificate. I want free rooms in a hotel so I can see the world and learn more about what this world has to offer. That’s just my personal point of view.

And while we are still talking – the Barcelona terrorist attack derailed my plans to visit that city. We were slated to check into our hotel two days after the attack. Timing kept us away from it all. Don’t think for one second that I didn’t feel that wave of reality every now and then. If we had skipped San Sebastian, we would have been in that square. Our hotel was located right there – in the heart of it all.

We ended up spending a good portion of an afternoon switching out our plans and moving our reservations to a beach resort because I didn’t want to have to explain to my children what had just happened. I also was afraid to be in Barcelona so close to the attack. I am just being honest. So, some might say that terrorism is stopping them from traveling, and I can understand that because I didn’t want to go to Barcelona right after the attack. However, I ended up extending my vacation in Spain by one day because I was having such a glorious time at my beach resort. They cannot win and they will not win if we don’t let them.

My vacation in Spain wasn’t ruined because of terror. It was changed. It was altered. We all must keep pushing forward and living our best lives. There is no end to it. There is no snake head to cut off with this beast. There are a hundred thousand enemies to fight and they are all fighting alone. This is our new world. Go out and see it and bring an extra battery for your camera because it is beautiful. 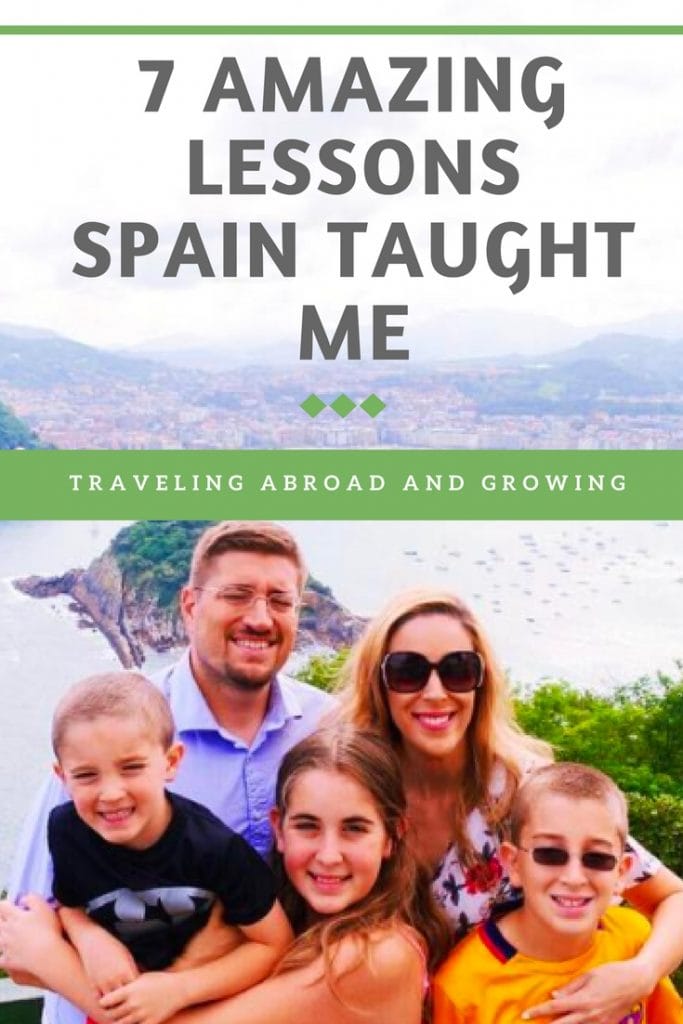 Thank you for all of these beautiful lessons. I am definitely taking pieces of them with me as learned by you!