Well, This Is Disappointing: Everything You Thought You Knew About Losing Weight Is Wrong 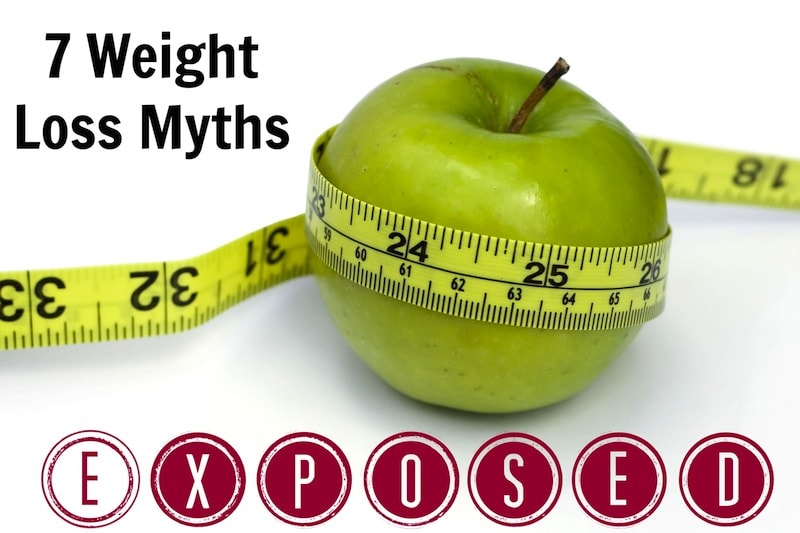 You hear these “facts” all your life and you… believe them. Eat breakfast to jump start your metabolism. This should lead to weight loss.  Not necessarily. If your body is USED to not having breakfast then there is no direct impact.  Have great sex because you can burn loads of calories. Turns out sex burns as much calories as a quick walk — 21 to be exact.

Quite the eye opener.  ABC News wrote up an article about obesity myths this week and here are the key highlights:

What do you think about the findings? I’m particularly shocked about the fact that “setting ambitious goals” and “losing weight quickly” are no longer bad ideas. I always thought the more obtainable the goal the better. Apparently, I need to step it up!