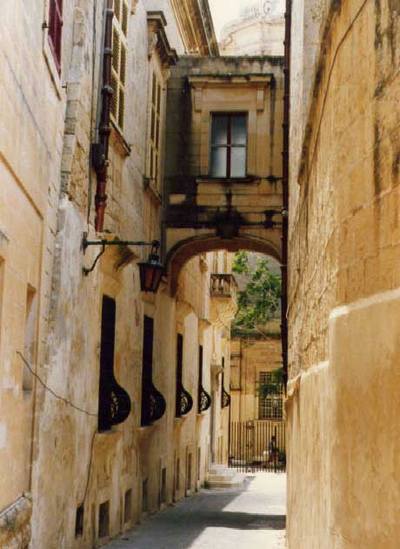 My mother was born on the island of Malta. Her family immigrated to America and here we all are many, many years later. Growing up, I was  forced to spend several months in Europe with the family each summer. I usually just went with my grandparents and truth be told – I didn’t LOVE going at such a young age.

But as I got older, I saw all the wonders the island truly holds. It is such a special destination and not because I’ve made so many memories there. The island itself is rich with history that dates back to BC. 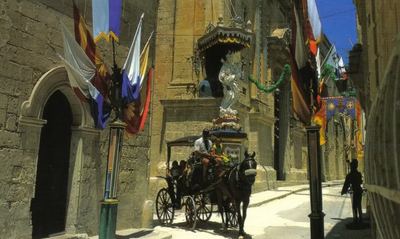 (MDina – an old fort that is still kept in tact. Time has not affected these walls) 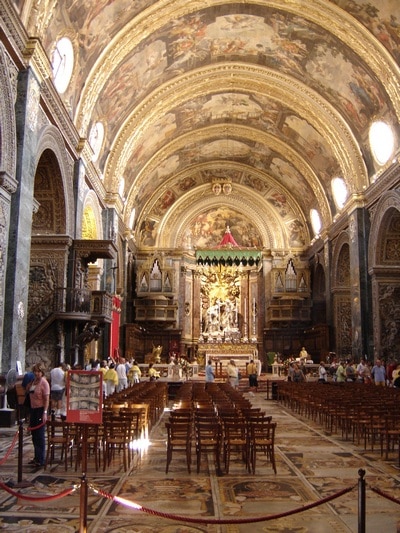 If you check most maps, you won’t even find it – but I promise you it’s there. 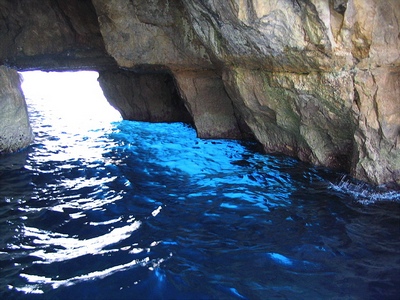 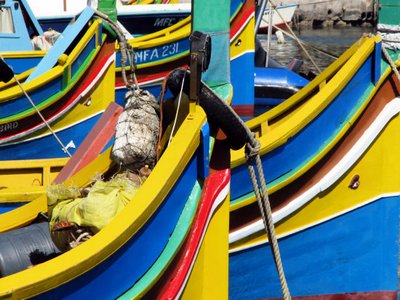 So why bring it up? Yahoo just named it one of the Top Ten Extraordinary Islands! Woot! Woot! Hopefully this will get more Americans to give it a shot. In Europe, it’s revered as a must-see beach destination. Here’s Yahoo’s write up:

Walking the streets of most any Maltese town, you get the vague sense that you’re in some kind of greatest hits of European architecture — a little London here, echoes of Paris there, maybe a touch of Rome in that baroque church facade. And it’s no wonder: the Phoenicians, the Carthaginians, the Romans, the knights of St. John, the French, and the British all swept in from their respective compass points and left indelible reminders of their conquests. Malta today is a modern and well-run island nation, with its illustrious laurels of history on full view. The walled city of Mdina, on Malta proper, is superbly evocative of the island’s medieval era. Descendants of the noble families — Norman, Sicilian, and Spanish — that ruled Malta centuries ago still inhabit the patrician palaces that line the shady streets here. In summer, the coastal resort towns of Sliema and St. Julian’s, just outside Valletta, come alive with holidaymakers and yacht-setters, and the cafe-filled promenades fronting the teal sea are the epitome of the Mediterranean good life.

Have you visited Malta? Heard of it? Considered traveling there?

I haven't been there in a long time. And two years ago, my family sold our house - which was very sad. When I go again, I will have to stay in a hotel which will be wild! But I really wanted to get it out there for everyone to see.

Absolutely gorgeous! You are SO lucky to have those experiences/memories! :)