Took The Kids To See ‘Madagascar Live’ At Radio City (And Have A Coupon Code For You!)

Over the weekend, Bill and I took the kids to see “MADAGASCAR LIVE” at Radio City Music Hall. The show will run until April 24th and will then hit over 70 cities nationwide!

All of our favorites were on stage:  Alex the Lion, Marty the Zebra, Melman the Giraffe, Gloria the Hippo, King Julien and the crafty Penguins. 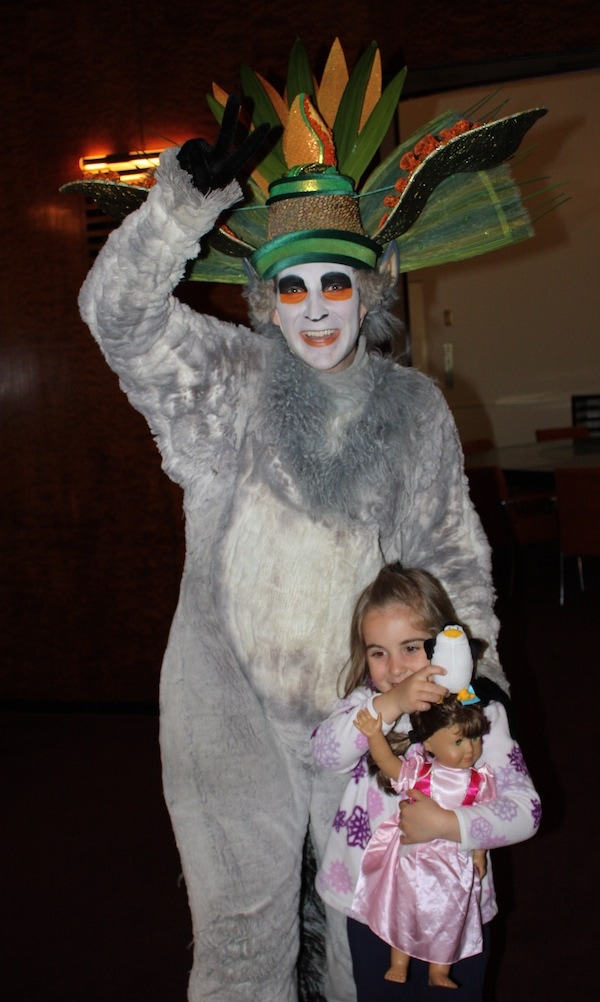 Before the show, the kids had a chance to meet King Julien backstage and he was SUCH A CHARACTER. Literally! 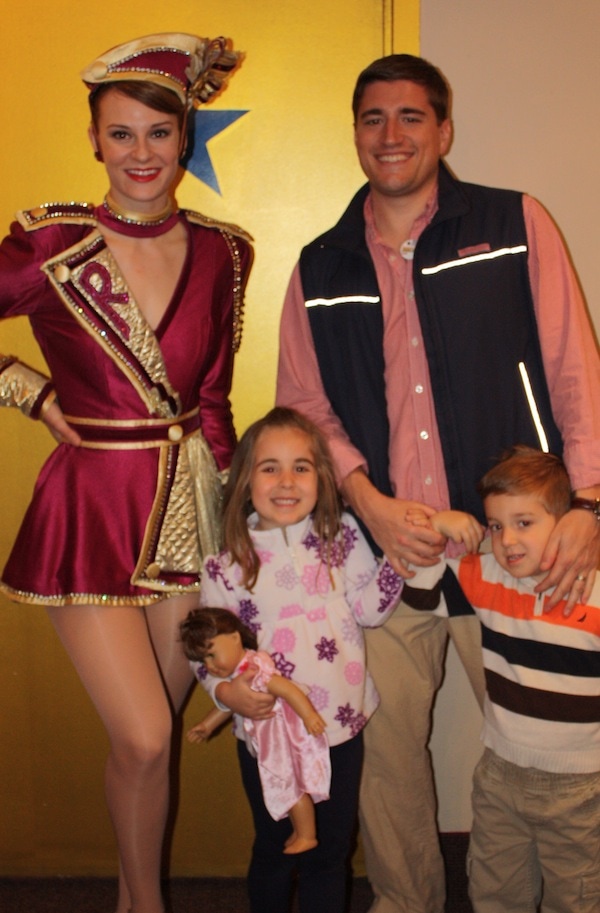 We also had a chance to meet a real life Rockette. Bill better watch out with that big grin! LOL 🙂 I’m not in the picture because I looked like DEATH. 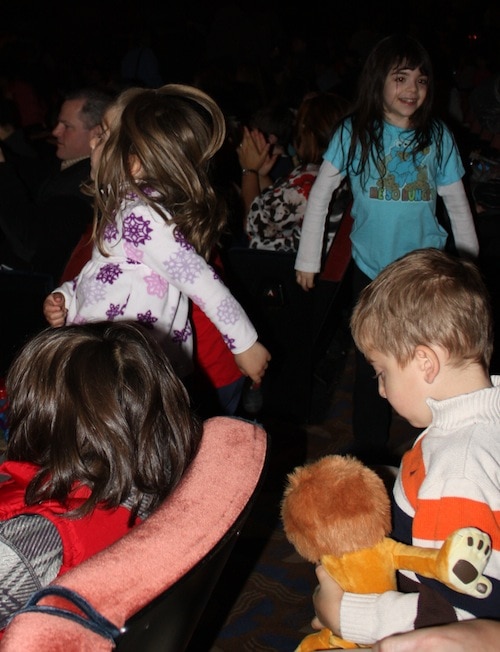 The show follows the movie and I was actually surprised that my kids were able to follow along. It might be because they’ve seen the film a good 80 times. It’s one of our favorite films. They were glued to their seats until the cast asked the kids to dance with them. Natalie zipped right out of her seat and right into the aisle so she can jump, spin and shake. I love that girl.

She likes to… move it, move it.

Looking to see the show? Here’a a special code so you can save 50% off your Madagascar tickets! 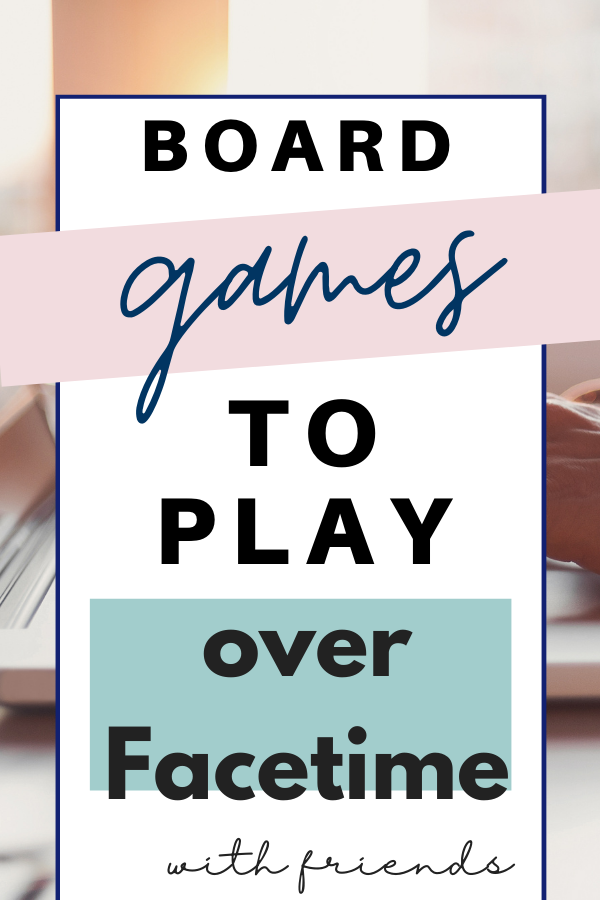