Lady and the Blog   →  Living   →  Featured   →  The Spongebob Movie: Out Of Water Product Launch 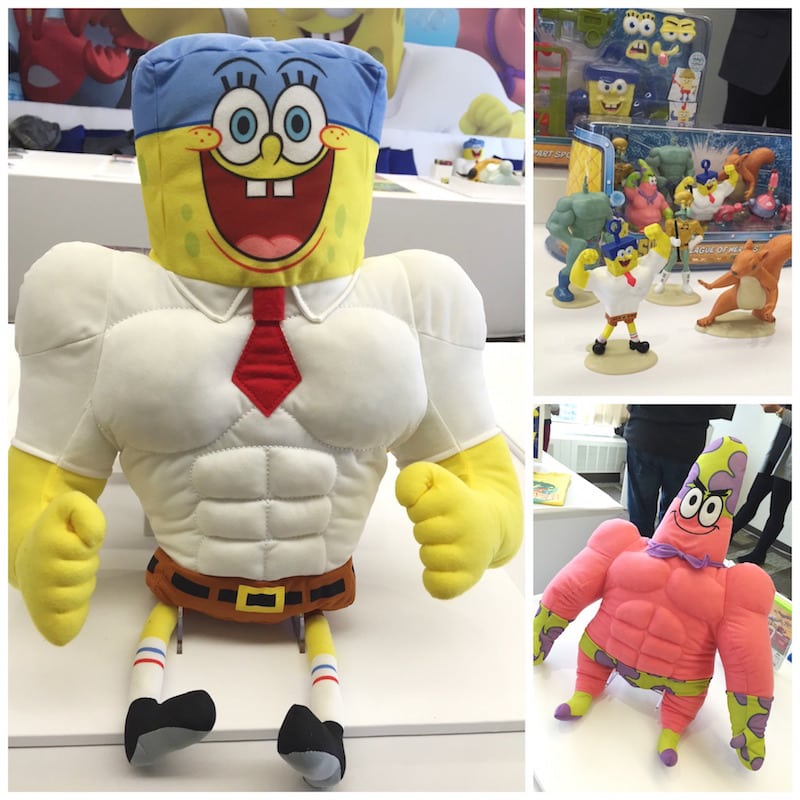 So fun!!! Nickelodeon held a press preview for their new consumer product line to help support the release of Spongebob Movie: Sponge Out of Water. My kids are ridiculously excited to see this film – I’m talking upside down insane. They are literally counting down the days and asking me to book a babysitter for Caleb. We HAVE to go opening day — there is NO OTHER OPTION!!! 🙂

Anyway, I headed into the city to check out what’s new in Bikini Bottom and was pleasantly surprised by what I saw. If you have kids that are Spongebob fans (and let’s be honest… who isn’t), check out some of the toys that are on market TODAY. 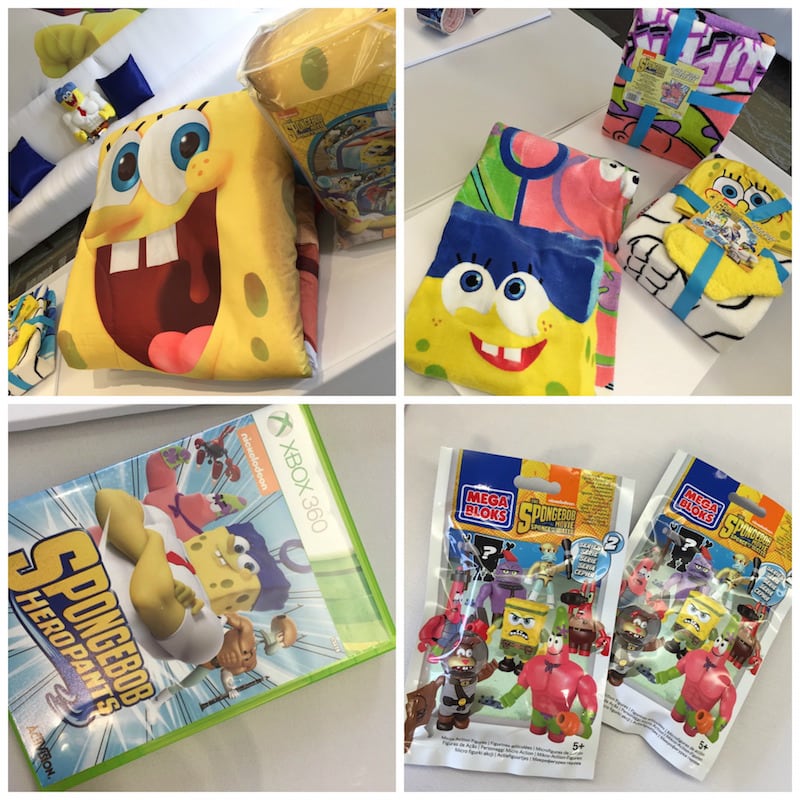 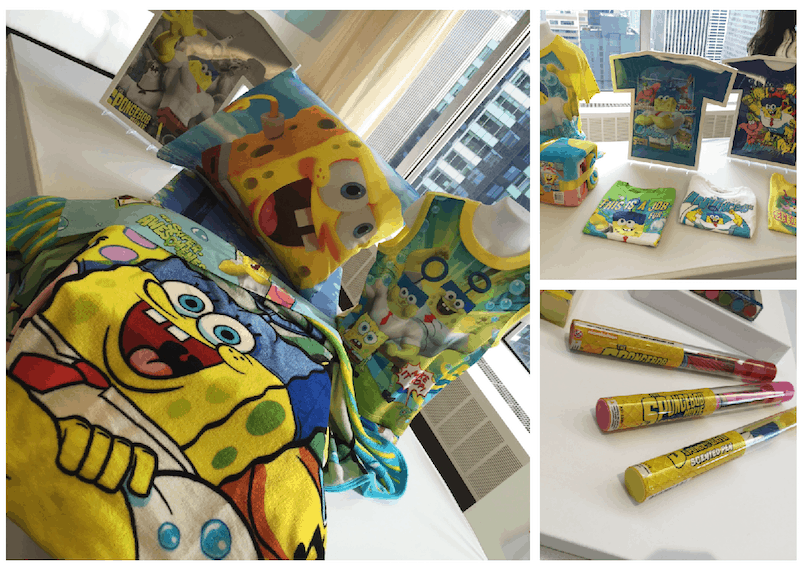 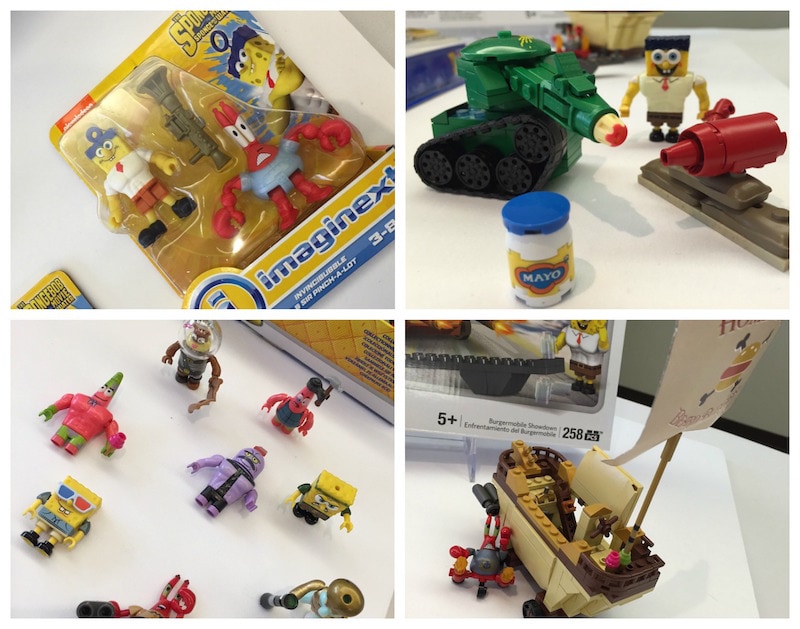 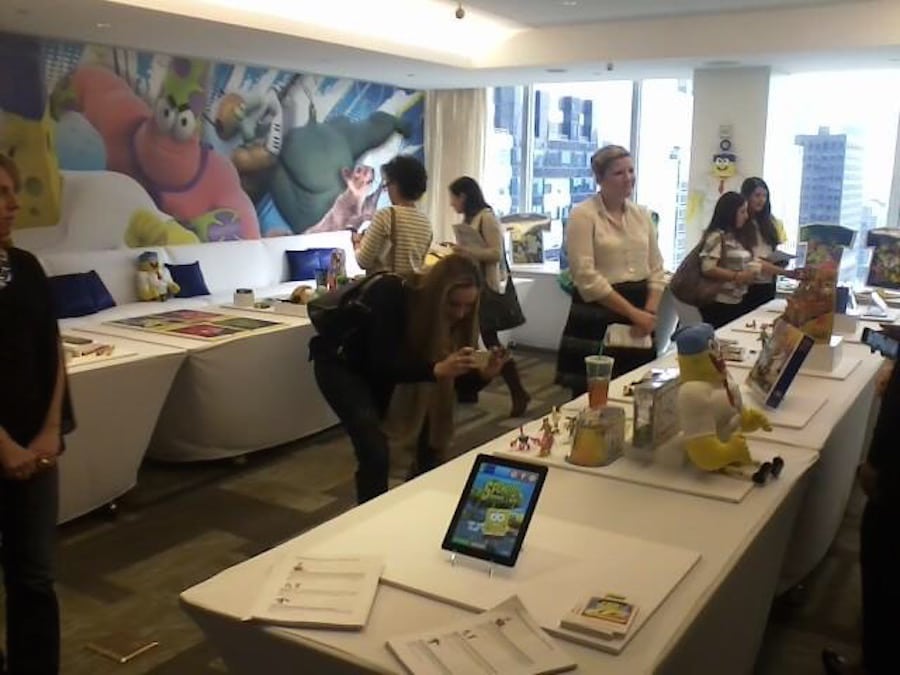 Oh and PS – someone snapped a pic of me working my iPhone. You gotta love an action shot! LOL

Lots of great options, right?! Really looking forward to getting some of these for my family. You DO KNOW that Caleb’s first word was Bob-Bob, right? And no – I’m not kidding!!!

For more information about the new Spongebob movie, click here. Hope to see you in theatres on opening day!!