The Desensitization Of Society

We all know what’s been going on in the world lately. I mean, it’s hard to ignore – even when you’re trying to avoid it. Believe me, I know most people are trying to push forward and through their day without thinking too hard about Aleppo or Germany or “insert a million other countries here.” It’s stifling if you attempt to absorb it all. You can choke on the truth if you open yourself up to it. So, most people spend their days changing their Facebook profile pics to some sympathetic hue as if that accomplishes anything.

I stand with…. (make temporary profile pic for three days)

Phew! I posted online for XYZ. I let my friends know that I cared about the travesties. I am good. Now, let’s go and get some lattes.

We are living in a state of “me first” // “see me” // “watch me care” hysteria. An earthquake happens and Facebook erupts. Everyone rushes to let their friends know that the devastation has occurred.

PRAY FOR THE EARTHQUAKE SURVIVORS.

I AM PRAYING FOR THEM. WATCH ME PRAY!

NOTICE HOW I WAS THE FIRST PERSON TO PRAY.

I PRAYED BEFORE YOU. HERE I AM – PRAYING! OVER HERE!

I LET YOU KNOW TO PRAY! REMEMBER THAT!

WATCH ME BE A GREAT PERSON – OVER HERE!

The game has become exhausting.

Last night, Germany got hit with a horrible attack and while it saddened me, I knew to keep my thoughts offline because the ME ME ME ME ME mentality of our online world has got to stop. So, you know what I did? I prayed. Silently. In my heart. Even writing this is making me sick because this post is pretty much DOING WHAT I AM SAYING IS THE ISSUE. But I have to talk about it either way. 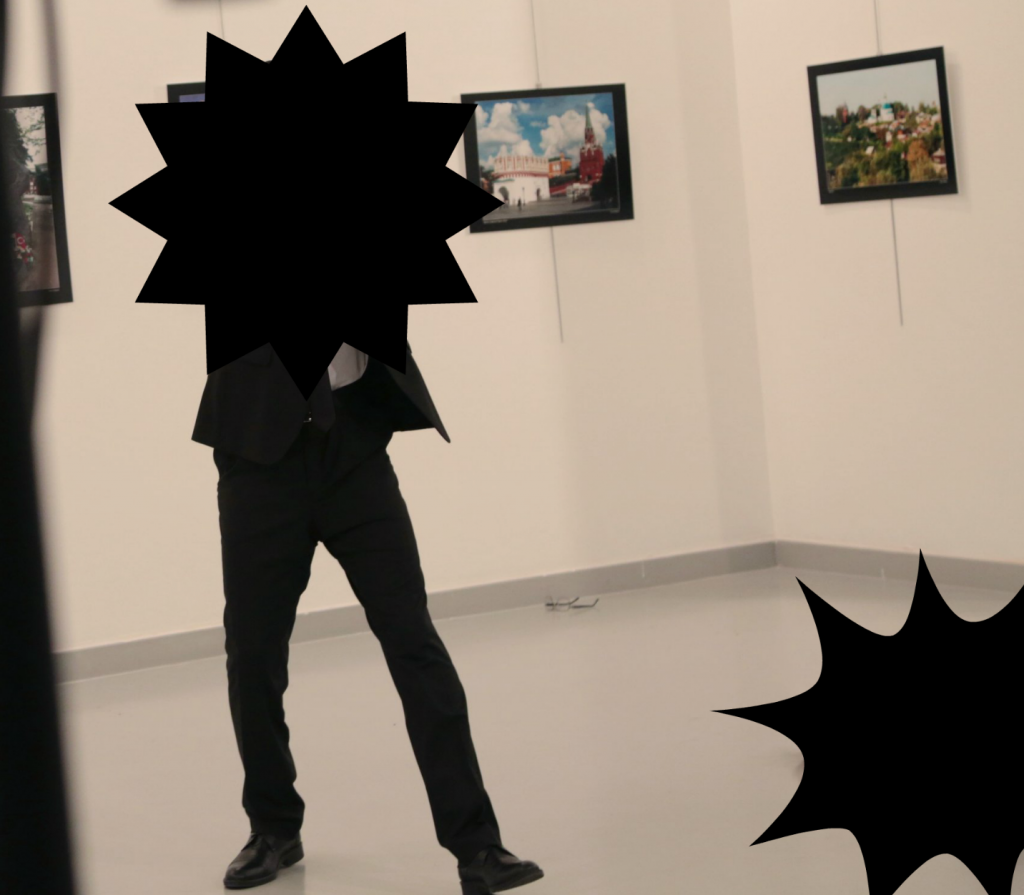 And then – the assassination in Turkey. Do you know how many friends of mine shared this image on their timeline? Showing a dead man on the floor next to the terrorist who killed him? Calling the image powerful – like it was a fu(**** work of art. A human being was just murdered. No, I do not want to look at the artistic integrity of the photo. Thank you very much. I do not want to see how it looks “like a movie” because it is NOT A MOVIE –  IT IS REAL! This is REAL LIFE. This ACTUALLY HAPPENED.

We don’t even care anymore. I mean, that is where we are. And don’t tell me it has to do anything with this election because this has been going on for YEARS. I just can’t handle it anymore. The hate and the violence and the numbness that we are all feeling towards reality is unbelievable. Why won’t we see one another?

The things that people say on Facebook are beyond rude, beyond insulting, beyond human – and they get countless likes because there is power and protection behind a screen. 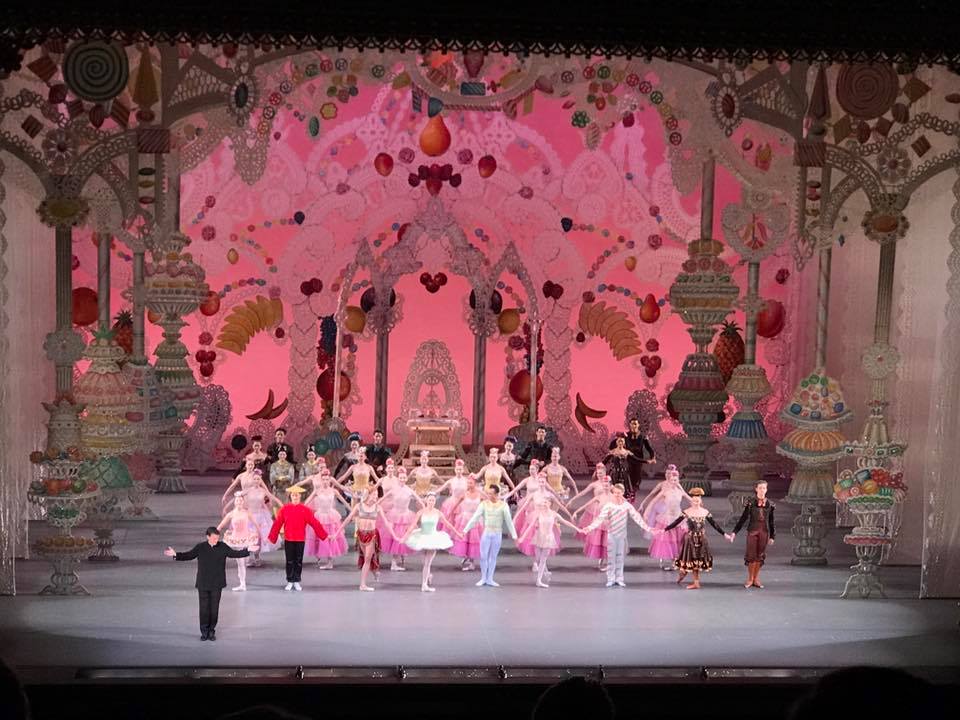 The other day, I attended the NYC Nutcracker and there were moments where I was smacked in the face with the notion that I don’t live a true form of reality. My family spent $1000 to sit in those seats. The show was barely 2 hours and we were all not losing sleep over that loss. We were enamored with the production. We were being taken away by a dream. 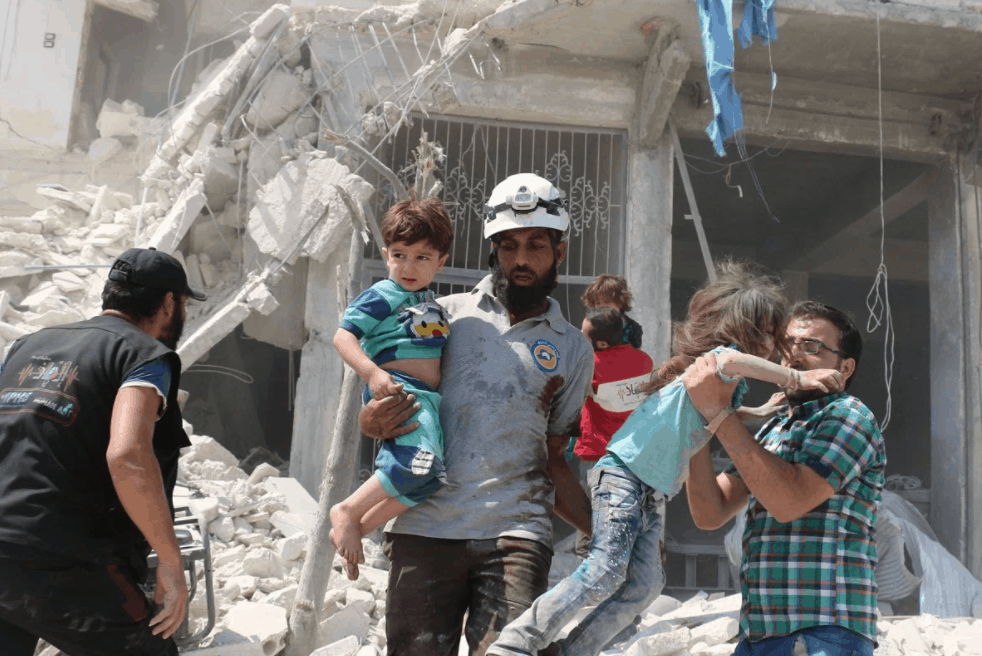 That morning, I had watched several videos of people in Aleppo saying their final goodbyes. I read a suicide letter from a woman who refused to get raped by incoming soldiers. So… she killed herself. Because she refused to spend the last of her days getting raped. These thoughts began to swirl in my mind just as the ballerinas swirled around on stage. 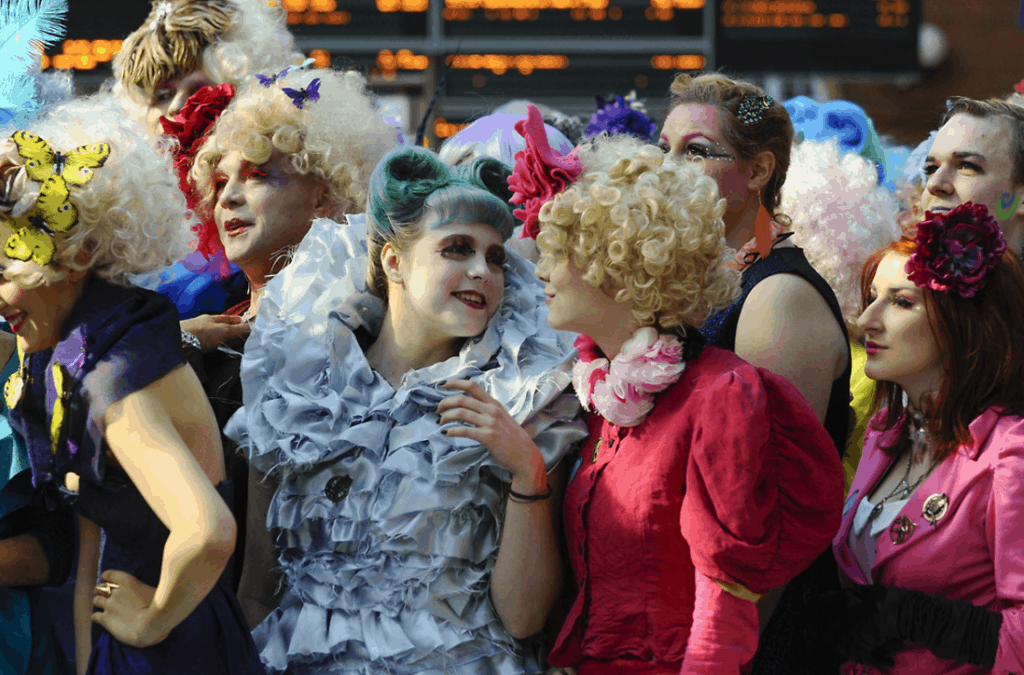 We all read the Hunger Games – or at least saw the movies, right? We are LIVING it right now. We are the Capitol. We are the rich. The fed. The blind. The well kept. The promised. The elite.

The arrogant. The forgetful. The desensitized.

The rest of the world – they are living in the districts. They are fighting for their lives. They are praying for help, for food, for another year of peace, to avoid battle.

While we – the Capitol – tune in for the show. In our robes as we overeat // as we gossip // as we mock // as we don’t need to turn away anymore because it really doesn’t bother us, does it?

We stopped needing to turn away.

These pictures don’t haunt us.

We search for hashtags, for videos to share, for stories to promote – the more violent the better. They get the most likes, right?

But the problem is, the stories are about actual people. This isn’t a game. This isn’t a book. The man on the floor that is DEAD isn’t an actor. So, no. I don’t want to talk about the visual composition of the mother fu**ing photograph you ROBOT! I want you to remember what life was like before it was all about YOU and your online persona.

I’m not sure there is a way out of this.

I walk around NYC and pass countless homeless people with signs that pull at your heartstrings. But in more cases than not, I don’t stop. You know who gives me pause? My children.

Why didn’t you give that man any money?

Because you can’t give money to every homeless man in the city. Because I only have credit cards. Because I don’t believe him. Because… I’m a bad person. What’s the right answer?

The children aren’t broken yet… but they will break much earlier than you and I did thanks to the Internet. In fact, they are probably just a few years away from being cut in half.