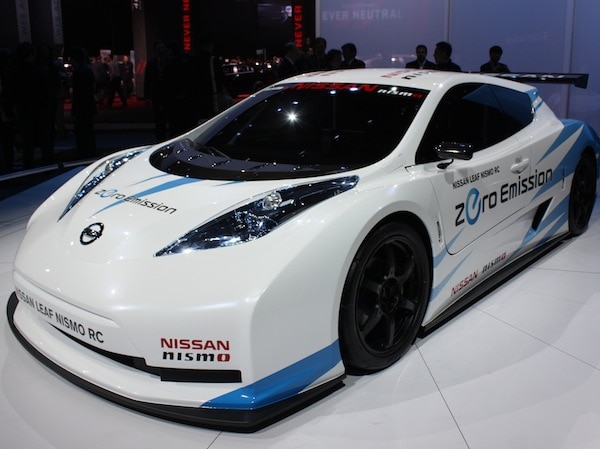 My husband just got home from the 2011 NY Auto Show. I think I saw him smiling as he parked our car in the driveway. Talk about a kid in a candy store!! CARS – CARS – CARS.

We were invited to attend Nissan’s press event which included a detailed inspection of their 2012 CrossCabriolet, Versa, Rogue, Leaf, Quest, Altima and Juke.

Here’s a video in case you’ve never attended the NY Auto Show. Vroom! Vroom! There are a TON of pictures – so I’m sorry that it’s so long. 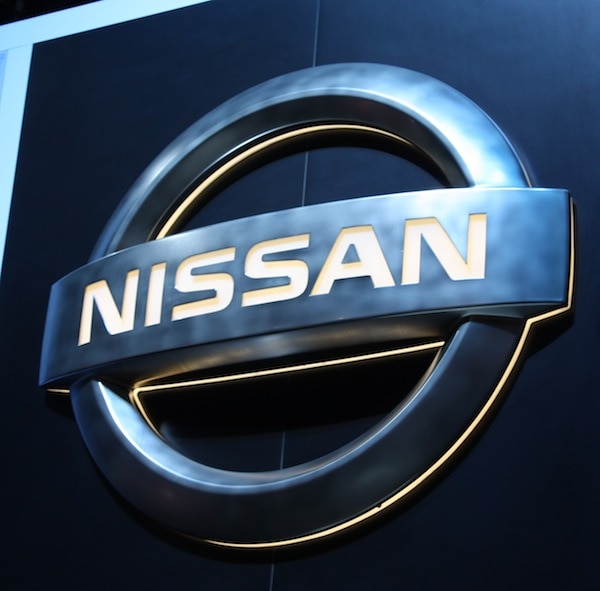 I’ve already had a chance to test drive the CrossCabriolet – here’s the video in case you missed that post. A few weeks ago I headed down to Dallas for a blogger’s event. What a blast!

My husband had a chance to chat with Nissan representatives at the 2011 NY Auto Show and was able to get the goods on one of their featured rides – the Versa. Here’s some info for your review:

The 2011 NY Auto Show will open to the public this Friday!! Are you planning on attending?

Looking for more 2011 NY Auto Show Fun? Click here to check out the rest of the cars on the floor!!