Social Good Opportunity Thanks To Aflac: Build Your Own Balloonicle And Spark Donation

This post is sponsored by Aflac. I was compensated for writing it, but all opinions are 100% mine.

How Can I Get Involved?

If you are on social media, be sure to use the hashtag #Duckprints! For any Duckprints-related social media activity, Aflac will donate $2 to the Aflac Cancer & Blood Disorders Center of Children’s Healthcare of Atlanta, in support of childhood cancer treatment and research (up to $1.5 million dollars). 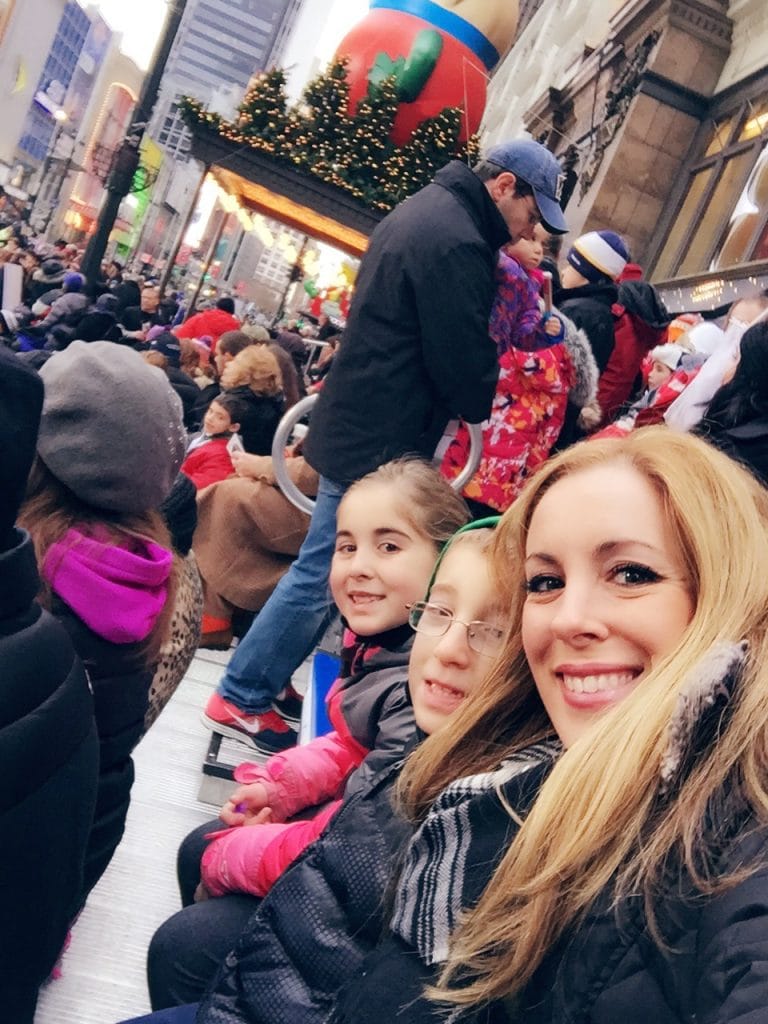 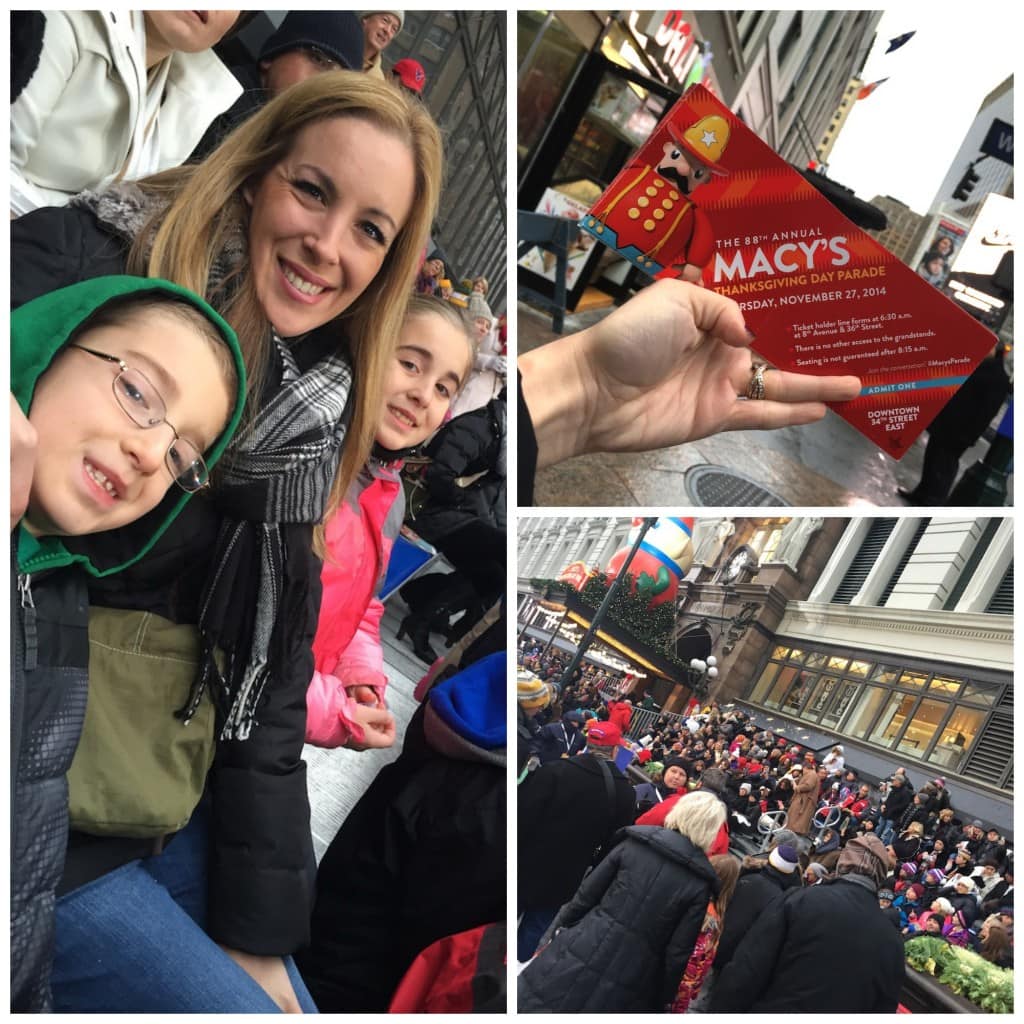 This year marked the 90th anniversary of the Macy’s Thanksgiving Day Parade, and the Aflac Duck’s sixth year as a part of the festivities. I grew up attending the parade as a child. In fact, I went every single year up until I was 13 years old. I saw one of my favorite artists perform and retired from the festivities until I had children of my own. Now, I am back in action and attended one of the most magical festivities in NYC and was so happy to be there! The Aflac balloonicle fit right in during the parade and featured the Duck skating into town, complete with a blue hat and scarf. I loved it!! 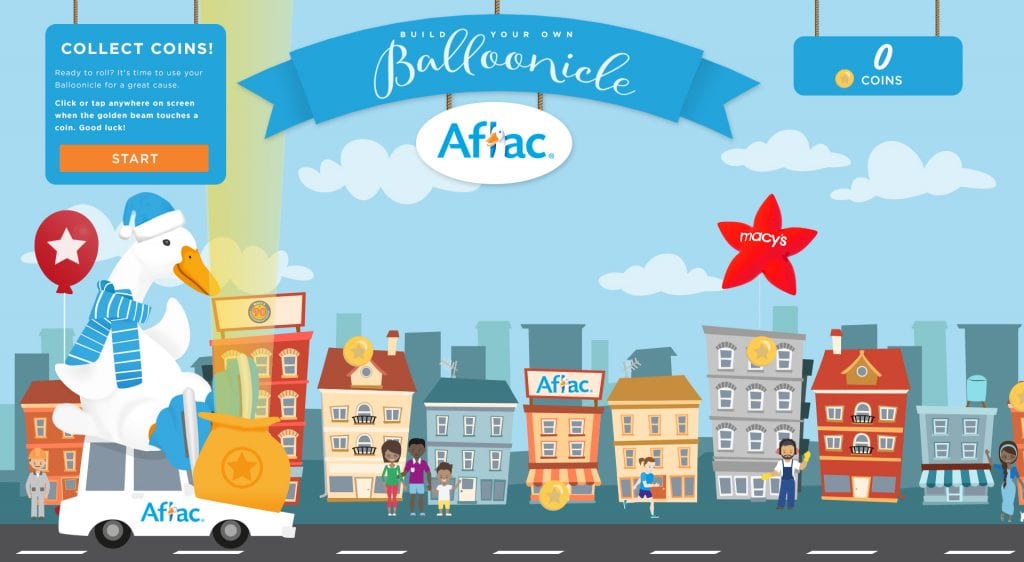 If you couldn’t make the parade, you can have a little fun online with the Aflac Duck.  Aflac has developed a new online game, “Build Your Own Balloonicle,” where consumers can create their own Macy’s Thanksgiving Day Parade balloonicle, featuring the beloved Aflac Duck. Every game experience shared on social media with #Duckprints will generate a $2 donation toward children’s cancer (up to $1.5 million). 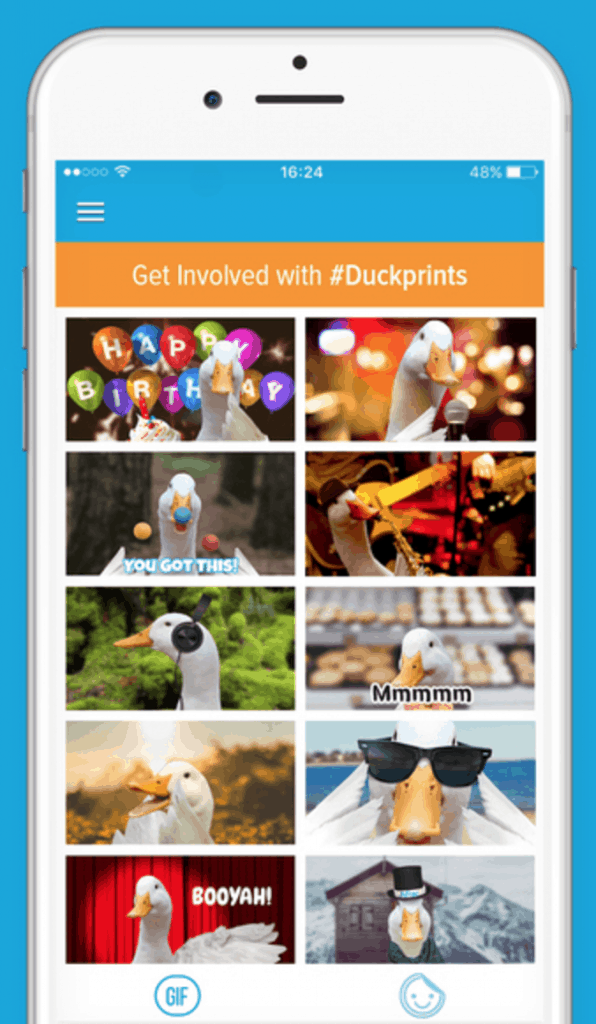 There’s Even An App!

This year, Aflac introduced Duckchat, an Aflac app where consumers can get custom Aflac Duck emojis and GIFs. The app can be downloaded on either the Apple iTunes App Store or the Google Play Store. Aflac will also donate $2 (up to $1.5 million) with each download of Duckchat.

The goal of #Duckprints, the Aflac Duck Balloonicle and the online game is to generate a groundswell of excitement that will result in an increase in both donations and awareness, with the ultimate mission of eradicating childhood cancer.

My 9-year-old son had a close friend in his class two years ago announce that she had cancer. It was a hard pill for everyone to swallow because it meant that we had to have hard conversations with little ears that weren’t ready to hear such truths. The entire town came together for that family and we rallied behind our friends until thankfully they came out with positive results on the other side. Many years later, we look at this beautiful girl, and we recognize that this isn’t alway the way the story goes. There are families still out there that are fighting and there are also families out there that have lost the fight. This should not be. Please do your part today by doing a little social good and spreading some positivity that LITERALLY can make a huge difference to someone you may or may not know. 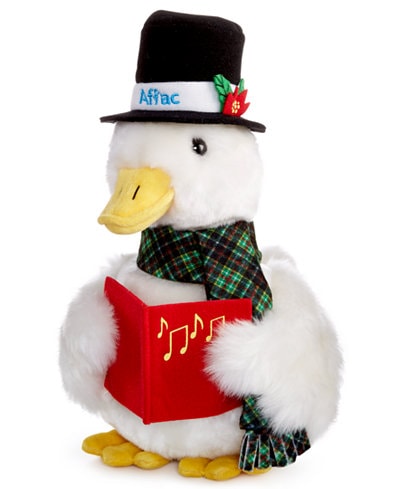 Oh, and if you are looking for a fun souvenir, the HHoliday Aflac Duck is available TODAY at Macy’s. In addition to being a partner of the Macy’s Thanksgiving Day Parade, this is the 16th year that Aflac and Macy’s have teamed up to offer a festive holiday plush of the Aflac Duck, with 250 Macy’s stores participating across the country. The net proceeds from each plush Holiday Duck sold are donated to the participating children’s cancer facility nearest to where it is purchased. To date, Aflac has raised over $3 million through the Holiday Duck program.

To find out more about Aflac, visit aflac.com.