So, I Was On A TV Show Last Night: What She Said On TLC #whatshesaid

It happened. It aired. I survived. I lived to tell the tale.

I am telling the tale. 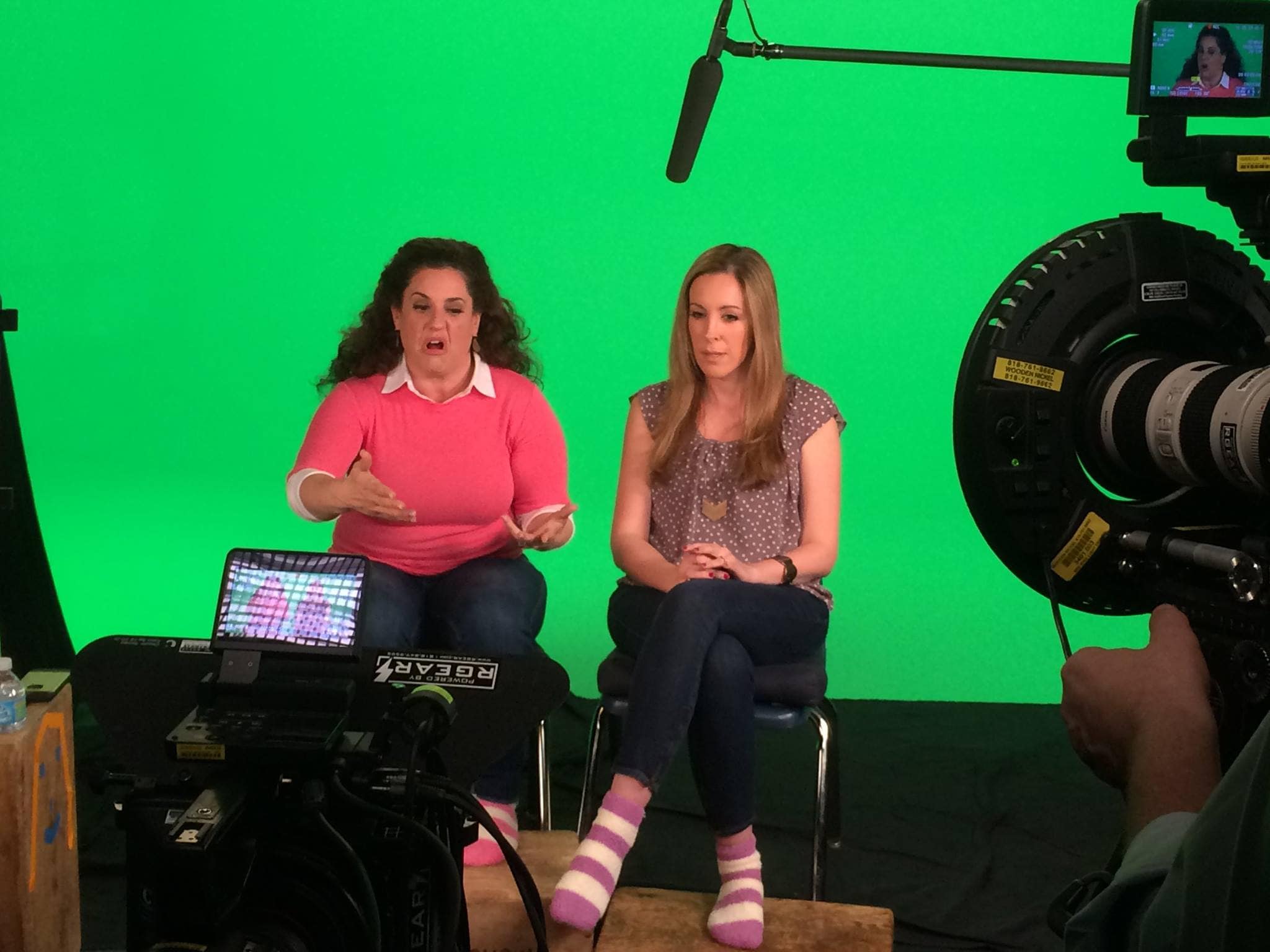 It happened. It aired. I survived. I lived to tell the tale.

I am telling the tale.

‘What She Said‘ aired on TLC last night at 11PM and I didn’t think I was going to get through the episode. Honestly. We had just landed from Disney and tucked the kids in bed. Bill and I crawled under the covers and put on TLC and… waited. We waited for it to start.

All bad thoughts were swirling in my head. I have a diarrhea mouth! Know this! So, all I kept thinking about was the “worst case scenario”. WHAT IF they use all the clips where I didn’t make sense? Or when I went off on a tangent and maybe said something insulting? I have no filter when I get really comfortable and I know that sometimes I regretted a few things after taping. My husband said, “Babe, STOP FREAKING OUT … it’s TLC.”

And he was right because the first episode was great. I am in great hands. TLC is such an amazing network and they have the right idea when it comes to programming.  It was funny and cut perfectly. The clips were short and quick and started right at the punch line. I cracked up watching all the other girls. They were so funny! I mean, Audrey and I are NOT comedians. We were in GREAT company.  My husband was dry heaving that’s how hard he was laughing. 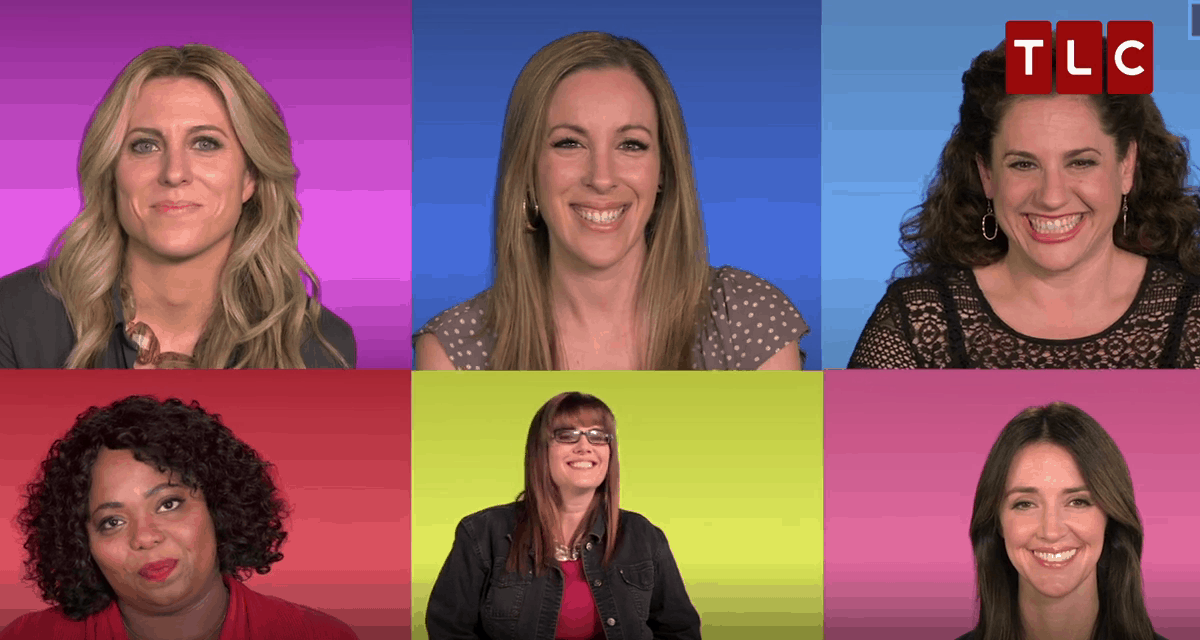 The sneak peek was just a taste. The real show doesn’t air until mid-summer. I will keep you posted of course! But my goodness I am glad that is all over!!! I slept really soundly last night. Like…. I think I snored. It was the first time I slept so hard in MONTHS. It’s out there. “What She Said” is officially in the universe and I am a part of it. I still can’t believe the latter part is real.

Is that me up on top? What is happening??

To check out when What She Said airs near you, click here.

** PS In case you were wondering about those socks… here’s the back story. You aren’t allowed to walk on a green screen with shoes because it will mess up the paint. So, we had to wear those socks every day. I laughed when I first found out because I brought 7 pairs of shoes with me during my first visit to LA! HA!