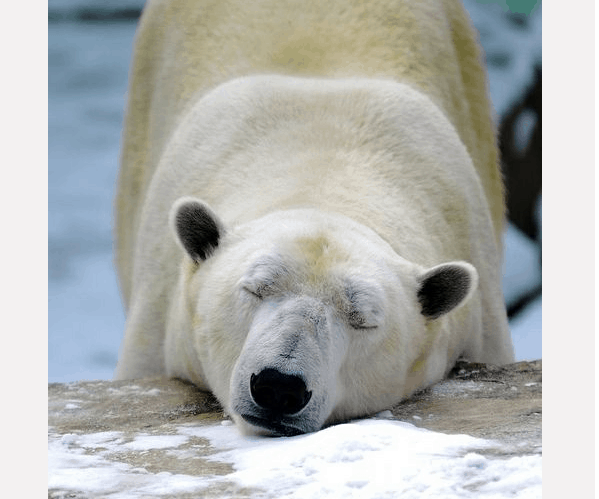 Last night, my husband went out with friends. I watched a few shows to clear up my DVR and then read two free books (they were short) that I downloaded from Amazon. Nothing special – but enough for me to pass the time. It was about 10:45 and I decided that it was time to go to bed… even though I wasn’t particularly tired. I’ve been trying to take less of my daily migraine medication and I knew that if I put the TV back on it wouldn’t be good for my eyes.

So, I shut the lights and I tried to sleep.

But then I kept wondering when Bill was going to come home… which led to me create scenarios in my head where someone broke into the house to kill all of us… which of course made me nervous.

I don’t like being alone – especially with the kids.

At around midnight, Bill strolled in. He had to shower (because he was playing sports) and I just sort of listened to everything he was doing. I didn’t want to fully wake up, so I stayed put and quiet.

After he finished getting ready, he came into our room and climbed into bed. Within seconds *and I’m pretty sure I’m not exaggerating* he passed out. I was lying there almost laughing – it’s been a good 2+ hours since I first went to bed and I was nowhere NEAR where he reached in under a minute.

So, then it became about me wondering why I can’t sleep as quickly as he does… and before I knew it the sun rose and I never got to sleep! I mean – out of control!

And I did yoga yesterday!! Usually on those days, I sleep soundly. Bizarre! Do you ever have nights like these? I didn’t have caffeine for HOURS and HOURS so it wasn’t about that. I’m not particularly stressed about anything – so it’s not about that either. I couldn’t connect the restlessness to anything.

Oddly enough, I saw a few people on my Facebook page also had sleep troubles last night. Of course this is a total coincidence… more of a statement.