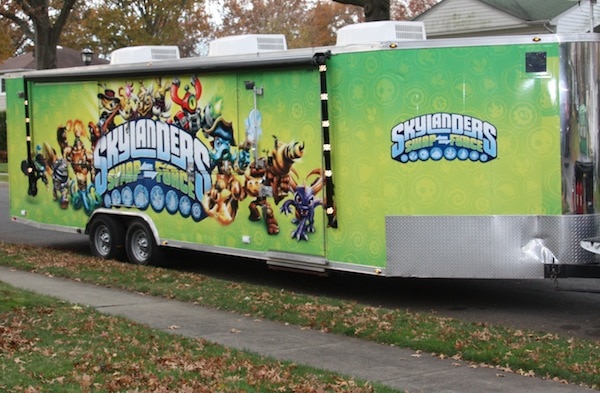 SO MUCH FUN! Skylanders Swap Force released a few weeks ago and my children have been playing ever since. It’s Skylanders with a twist — you can mix and match the characters and create up to 250 different variations. Talk about OPTIONS! We have been going NONSTOP.

You know I am a gamer and have made it a priority to raise little gamers (sorry Bill). So, I am RIGHT THERE IN THE MIX with my little ones and am completely invested in all the games I bring into our home. I was so excited when I was offered  a Skylanders Swap Force Game Truck for three hours this week! 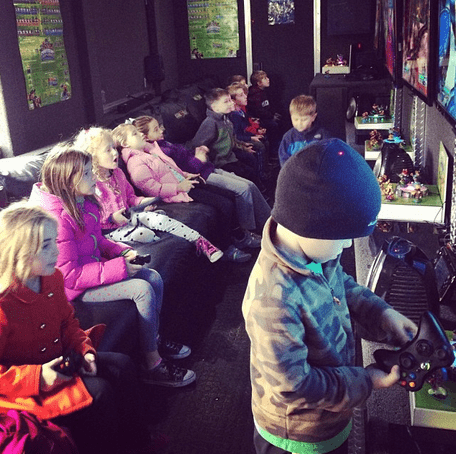 And so – we invited a handful of Liam’s closest friends (and their sisters) to spend the afternoon playing Skylanders Swap Force on a Game Truck and BOY DID WE HAVE FUN. It was a great mix! Some kids already knew and loved the game while others were playing for the very first time. There were XBox,Wii, and Playstation consoles inside the truck which was awesome because it gave the kids a chance to try the different remotes. It was super cold outside but the truck was warm and toasty.  The children were in their glory! 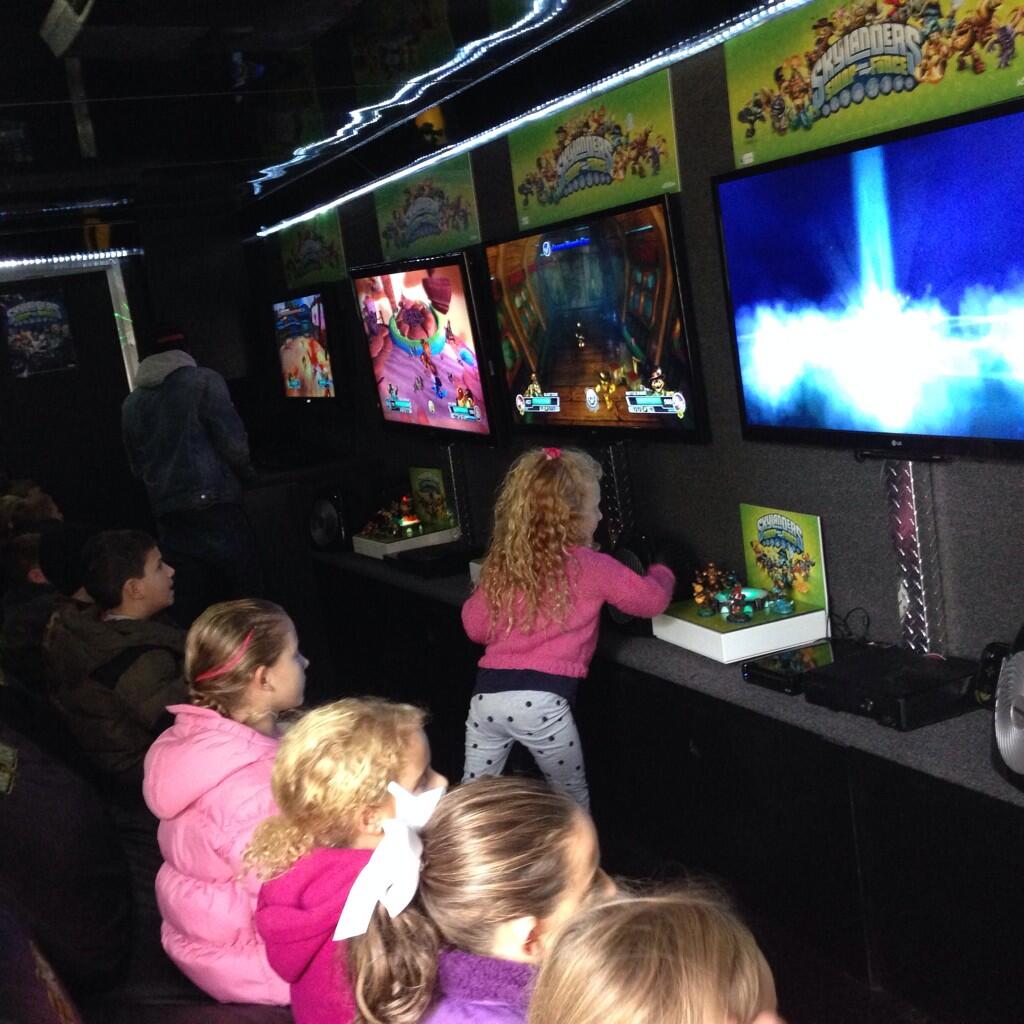 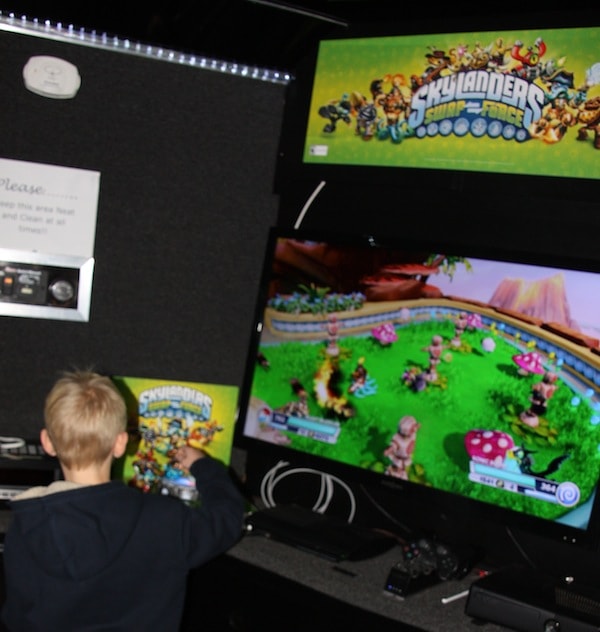 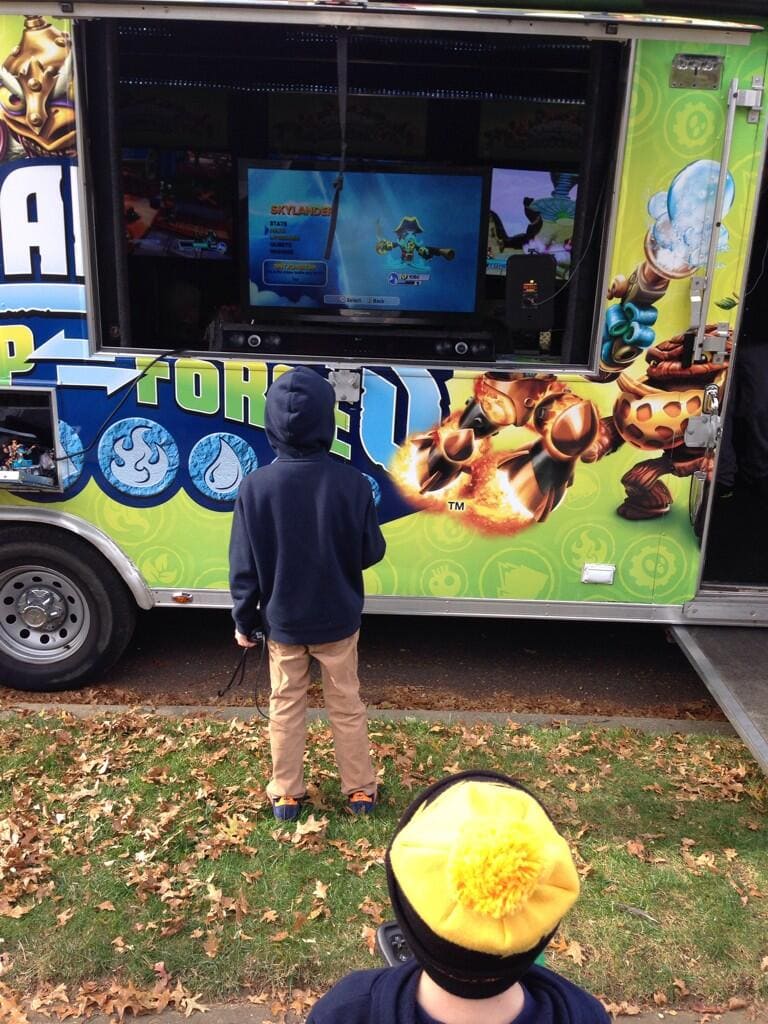 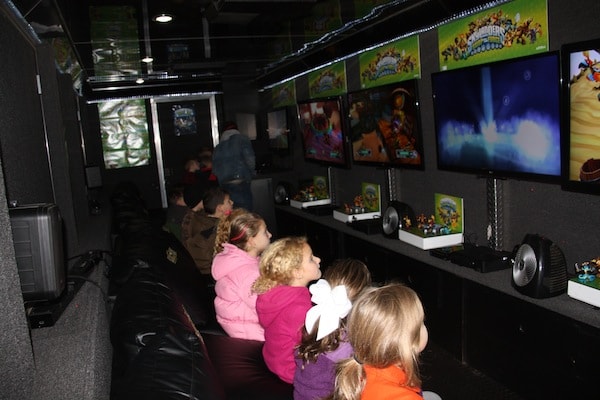 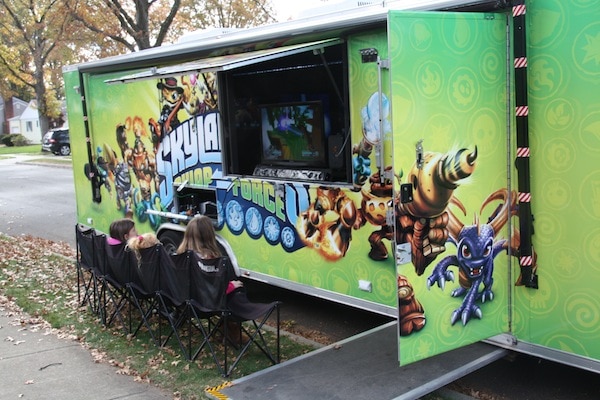 Can we talk about how I’m going to rent this Game Truck for next year’s birthday parties!? So easy!! The Skylanders Swap Force  Game Truck was a total success.

With three hours of game time, the kids had the opportunity to get to know more than 50 collectible characters including:

16 new versions of fan-favorite Skylanders from the previous games 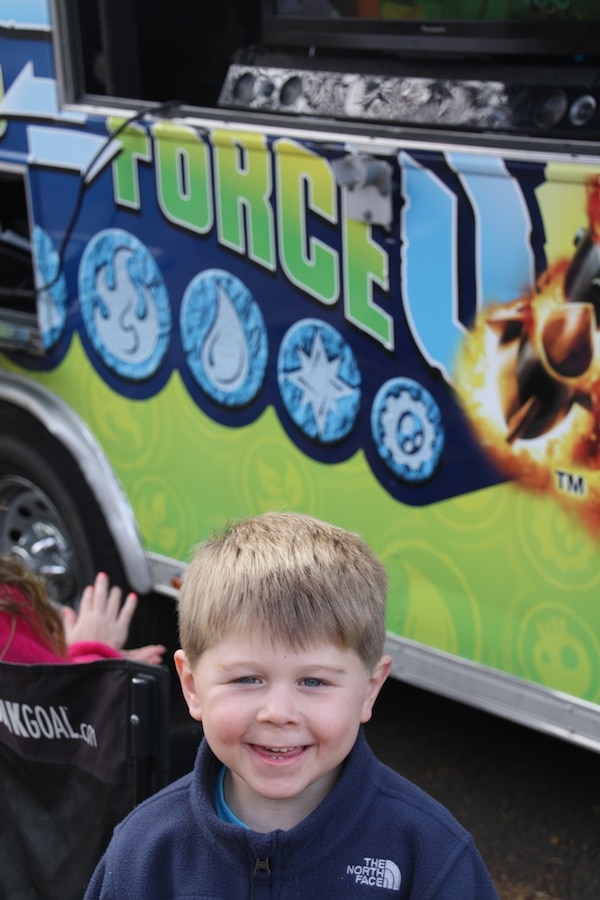 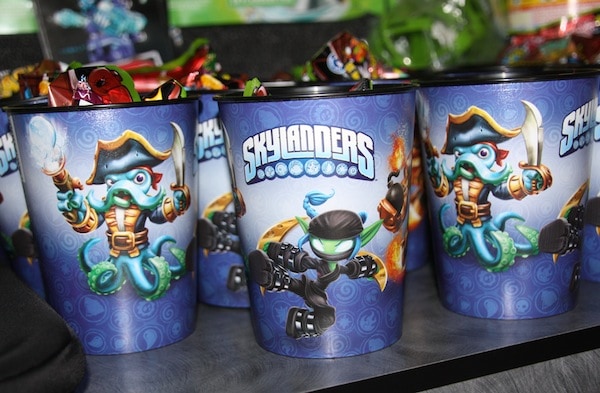 And at the end of it all, the kids even walked away with a little souvenir. For more information about Skylanders Swap Force, visit their website.