Last week, I was invited to attend an Ingrid Michaelson concert at Summer Stage in Central Park by Hard Candy. Ingrid Michaelson is one of my FAVORITE artists – ever. Yeah, I said it. When I told my husband that we were going, he asked me if I was OK because he KNOWS. I get invited to a lot of things, but this was certainly a highlight. I thoroughly enjoy her music and even learned how to play one of her songs on the ukulele when I took it up two years ago. She is truly an inspiration for me – musically and professionally. 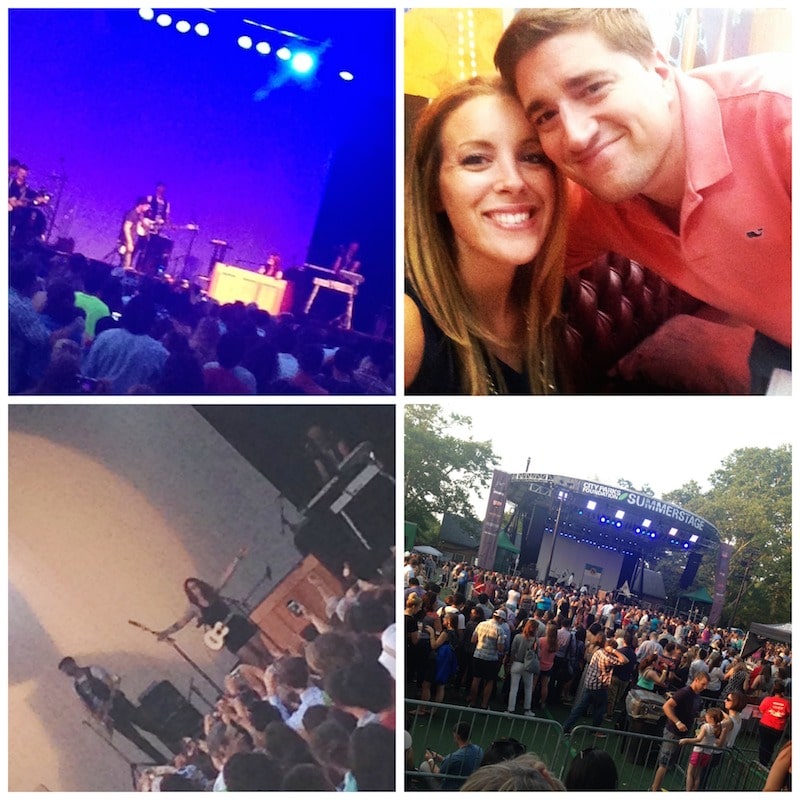 The Summer Stage concert ended up being one of Ingrid Michaelson’s biggest ones YET which I was SHOCKED to hear. I assumed she was playing STADIUMS at this point, but no. The singer/song writer got teary a few times throughout her show and even had to stop to catch her breath because she was so in awe of how large the crowd was. Don’t you love that?! It was so nice to hear that she hasn’t been affected by this all yet.

Ingrid Michaelson sang a mix of her oldies and current tracks and had a SLEW of guest appearances including Taylor Swift and Darren Criss. YES! Taylor Swift popped up on stage. When in NYC, right?

Rumors, of course, began to swarm that Taylor and Darren were dating because WHY on EARTH would Taylor Swift be hanging out backstage at an Ingrid Michaelson concert?? So strange, right?

In other news, Perez Hilton was sitting right next to me… perhaps he will get to the bottom of it all.

In case you want to FEEL some of the magic I heard last week, check out these two videos that I filmed on my phone. The VISUAL isn’t the greatest, but you will certainly get the vibe. 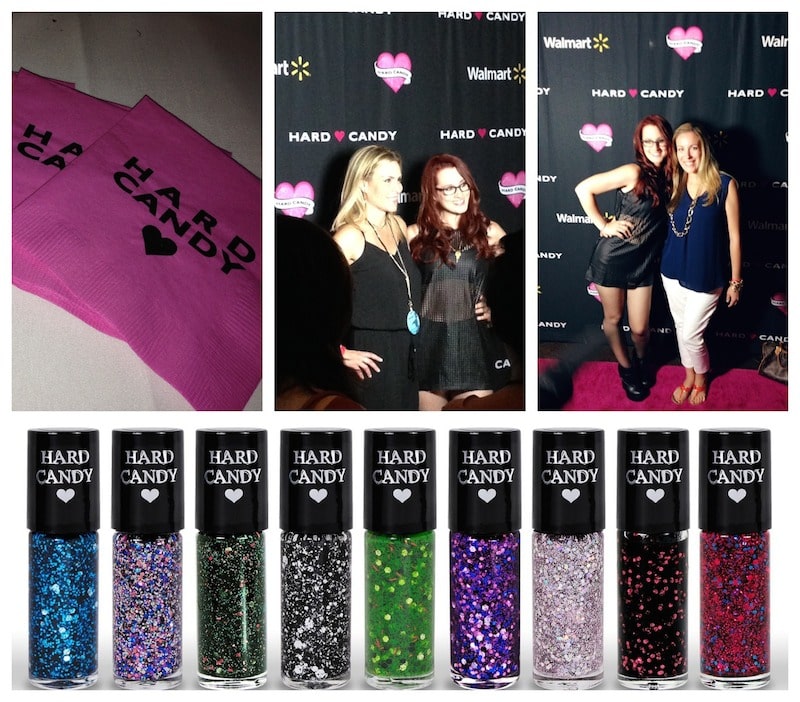 The after party was nice – my husband enjoyed the food and open bar. I was exhausted by that point because I’m an old lady. I downed a few glasses of champagne and waited for Miss Ingrid to appear. She showed up, took a ton of photos with guests by the step and repeat and then mingled with the crowd.

What a great NIGHT! Thank you so much to Hard Candy Cosmetics for having me along.

Have you checked out Ingrid Michaelson

‘s music yet? She has several albums out and I LOVE THEM ALL! Trust me, you won’t be disappointed! 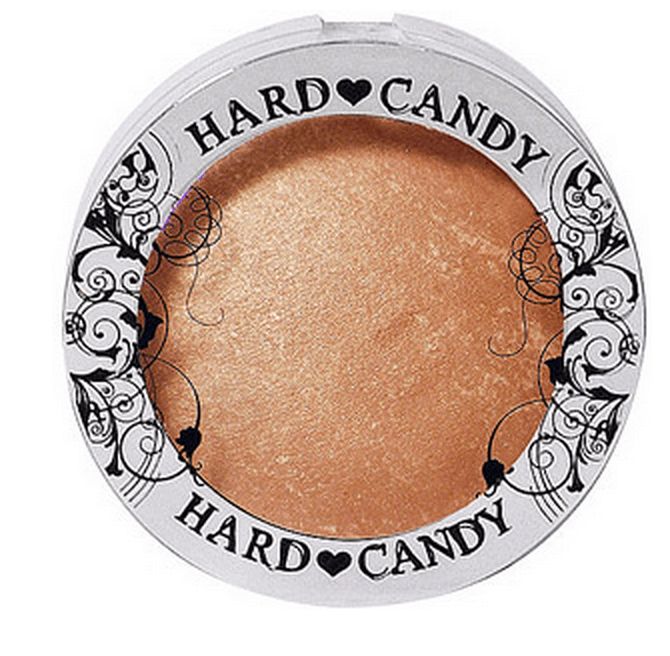