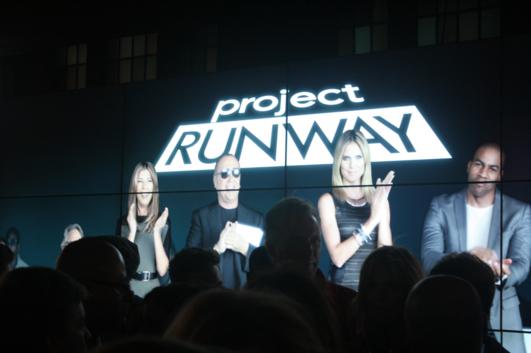 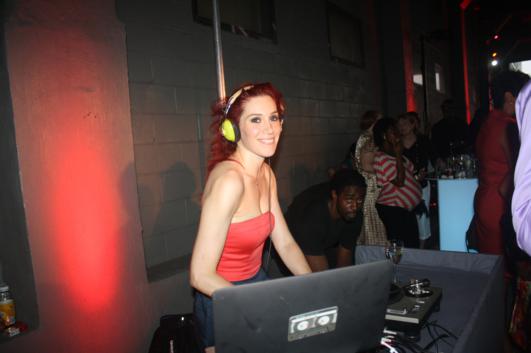 The party was held along the Highline Park in New York. It was overlooking the river and the city so it was a perfect venue. Alums from past seasons were present, mingling with the guests. I saw a few familiar faces, like Elisa. Do you remember her? She spat on her dresses to mark them because it gave them good energy. She was on crutches but present and lovely all the same. 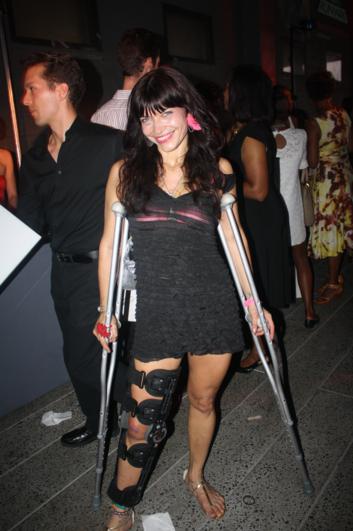 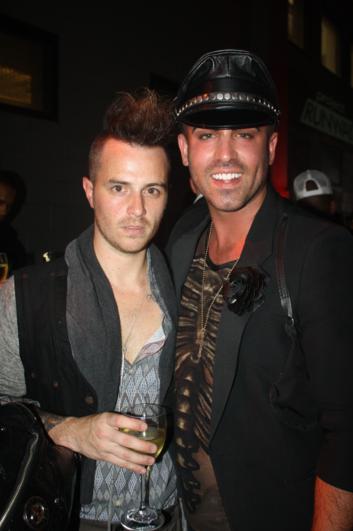 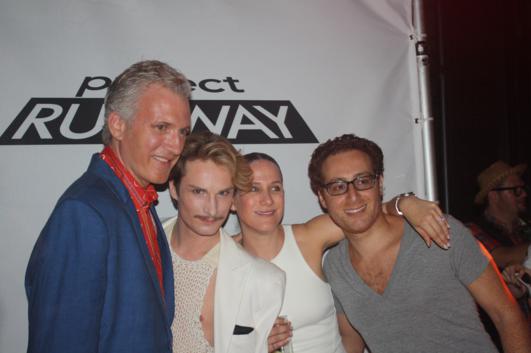 Project Runway is getting ready to go into it’s 10th season. Can you believe it? I’m so excited to see the new contestants and what challenges they will have. Click here to check it out.

3 ingredient Nutella Cake is a fudgy and delicious hazelnut cake that isn’t overly sweet. Grab your ingredients and a mixer and get to cooking! This Nutella cake recipe is so easy to make, you will make it over and over again – especially around the holidays! If you have a sweet tooth like me, […]