Our Last Day In Virginia – I’m Ready To Go Home

I’m on a plane right now back to NY and believe me – I’m excited to get home. This trip was SO GREAT… but BOY am I exhausted. It’s been nonstop! We aren’t “Let’s sit at the pool and lounge all day” kinda people. We are GO GO GO GO GO kinda people and I’m officially spent.

Right now I am laying in the bed checking emails while Bill is outside on a nature walk (that boy has way too much energy) and the kids are watching the Disney channel.  Here’s a highlight of what we did earlier today which is actually yesterday by the time you read it all. 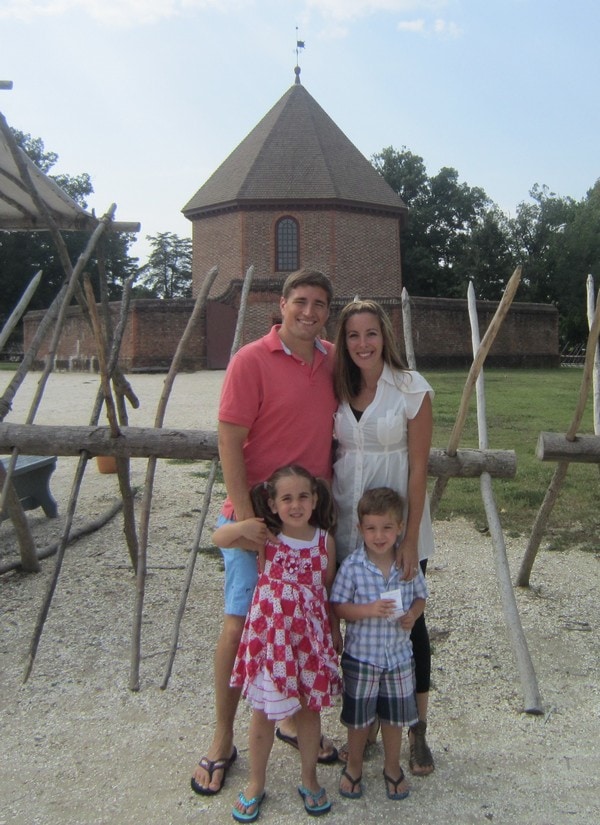 We headed back to Colonial Williamsburg because Bill wanted to see about getting on a horse and carriage ride. They charged for kids older than 18 months which I thought was a bit excessive – but we didn’t have to pay if we didn’t want to go on the ride. So I guess I shouldn’t complain. 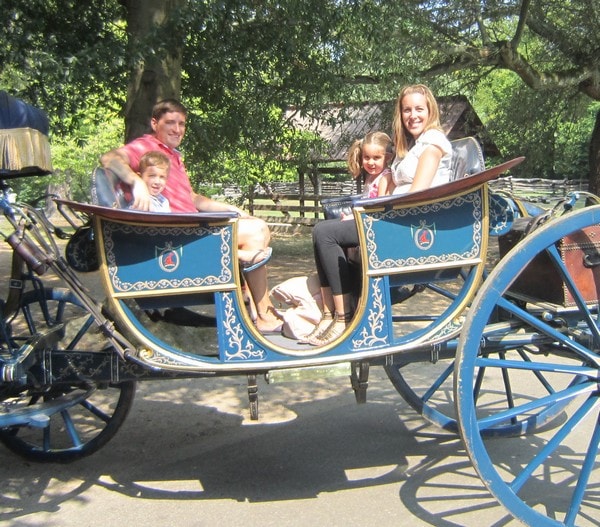 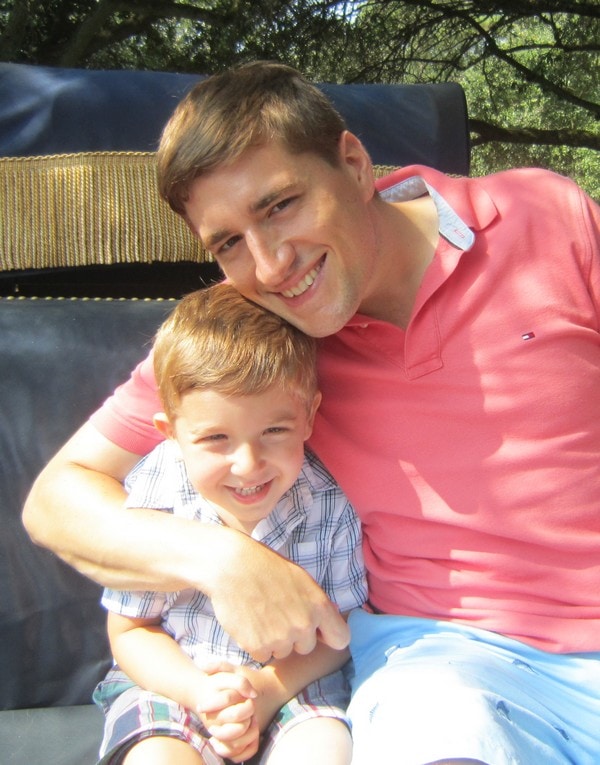 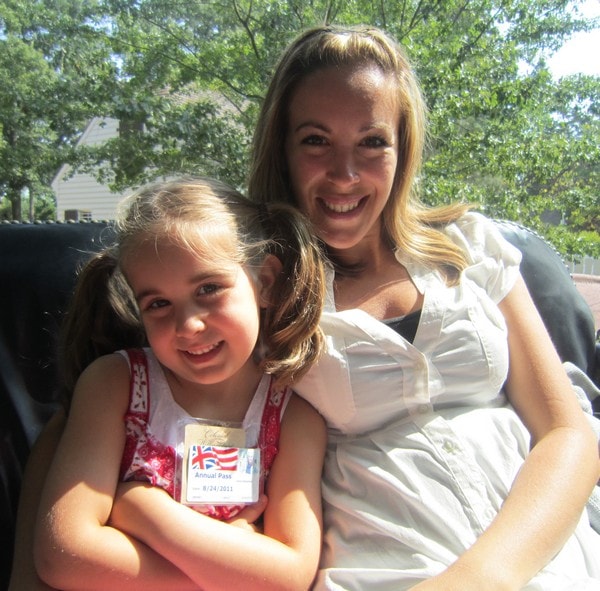 After quite a walk we made it to the carriage and went on our 15 minute ride. The kids got bored in about 2 minutes. I kept pointing out all the poop on the road to keep them interested. I’m sure our tour guide was not amused. 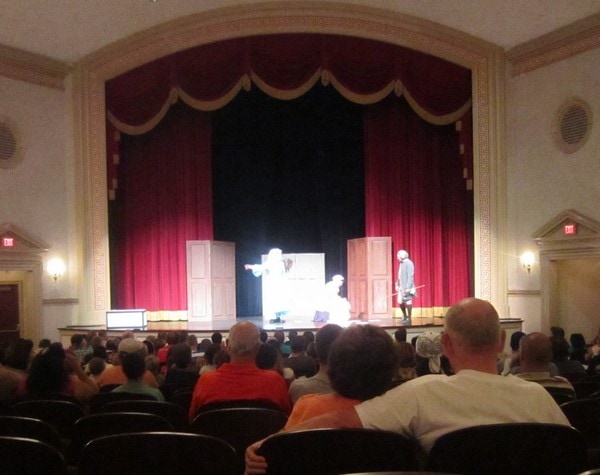 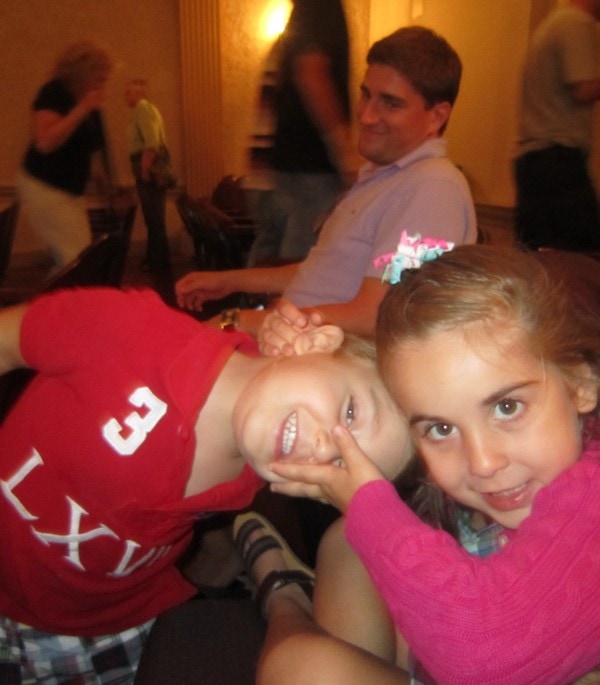 I was going to write a separate post about a show we saw at Kimball Theatre called ‘Grand Medley’ – but I figured I’d just put it here since the show was located in Merchants Square. We were offered tickets to check out the comedy and I was very nervous about whether or not the kids would enjoy it. We sat all the way in the back just in case one of them started to get a little crazy – but they never did. Instead they laughed and really enjoyed the show. I even laughed out loud a few times.

It’s somewhat of a variety show and the humor is up everyone’s alley. From puppet shows to “magic” tricks to juggling acts to silly musical numbers – there’s something for everyone. 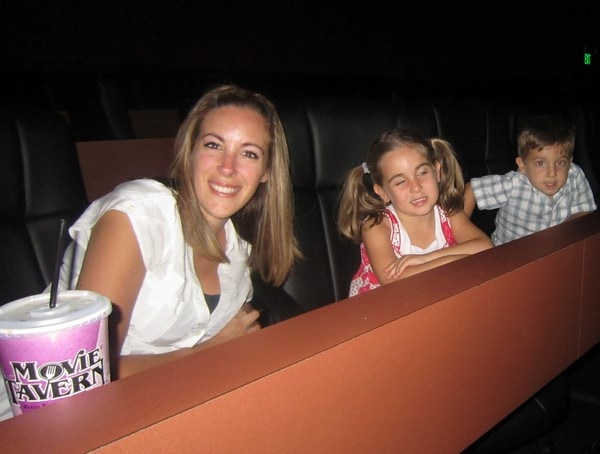 Once we left we headed over to Movie Tavern – a theatre that SERVES YOU FOOD while you watch a MOVIE! I thought that was so cool!! We don’t have those in NYC, so I made sure we checked it out. The only kid movie showing was Nanny McPhee and Liam did not like it. He looked scared the entire time.  I think he wasn’t into how ugly they made the nanny. He kept calling her the “mean girl”. He is too young to understand that she was doing good. I was HYSTERICAL. I hate crying while watching a movie. For some reason this one got to me a few times. UGH 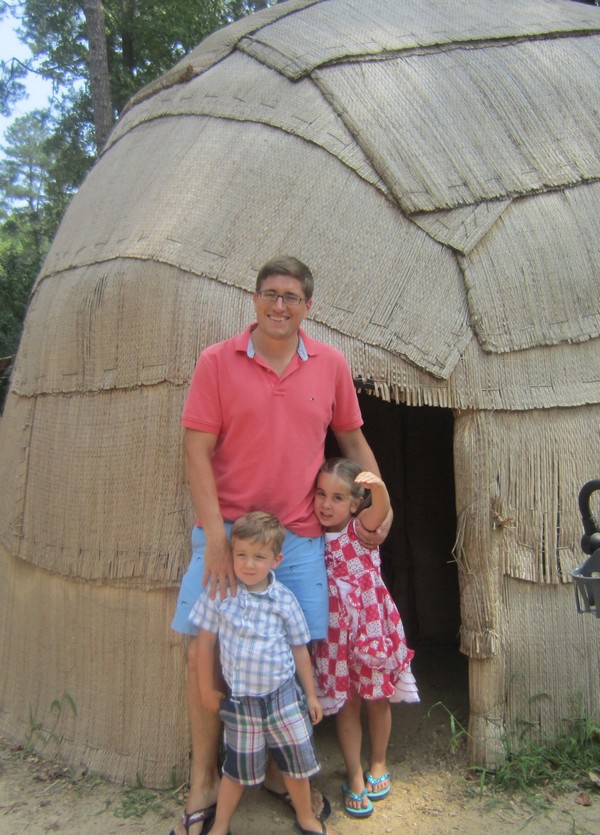 As if trekking up and down Colonial Williamsburg wasn’t enough for Bill – he then had us visit Jameston. Oh my word. I was exhausted!!!!  At one point I seriously tried to fit into the kids stroller – YES I DID! 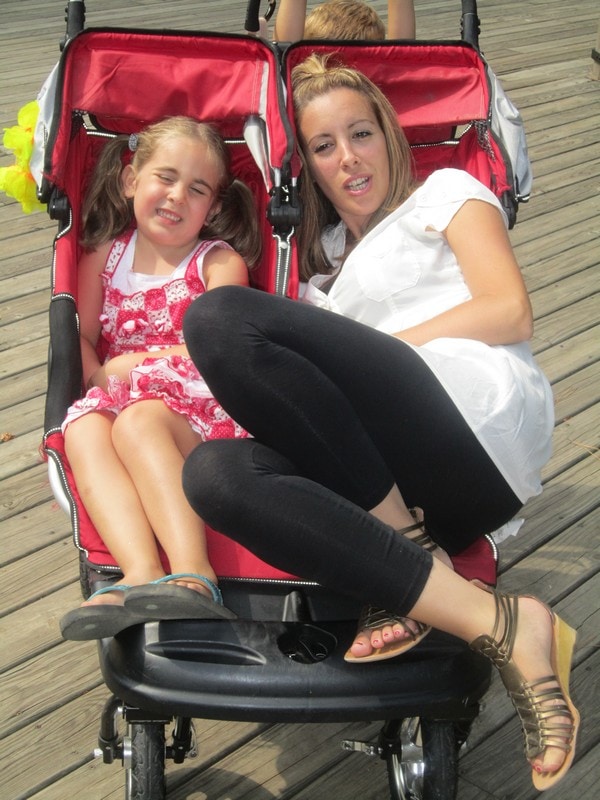 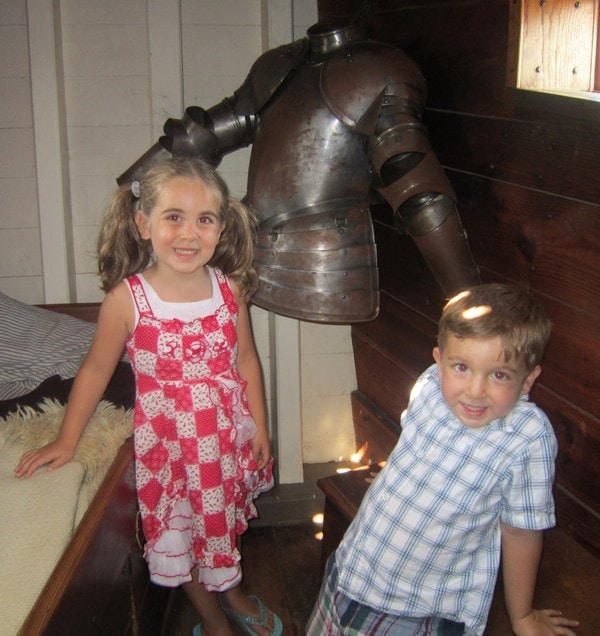 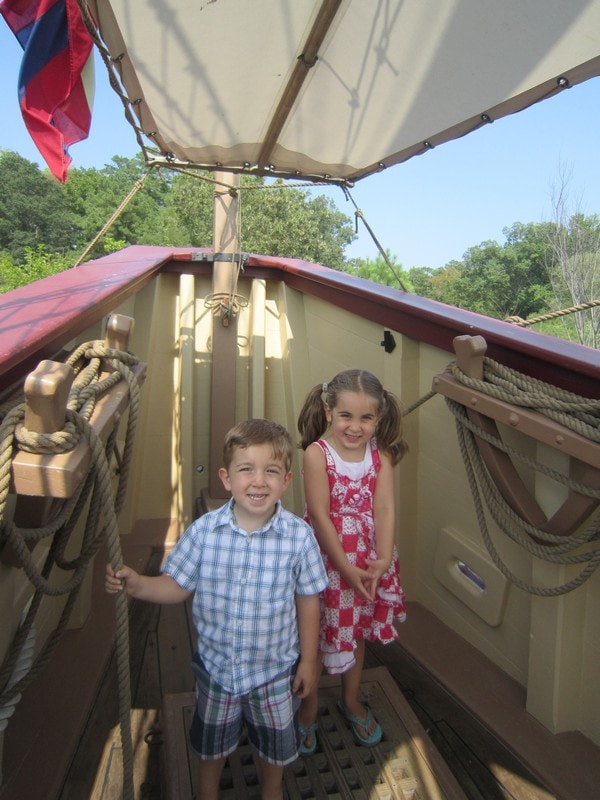 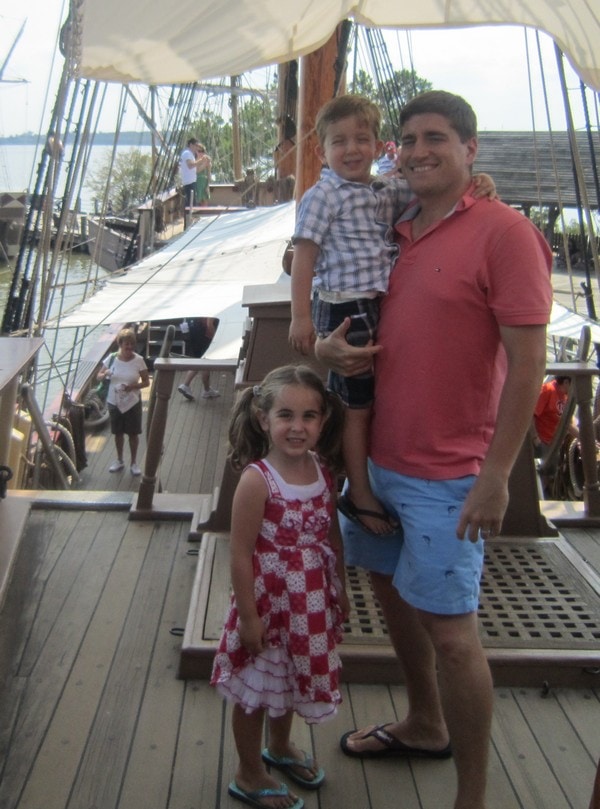 I’m pretty sure this was Liam’s favorite part of the trip. The ships!! They were running up and down screaming “LOOOOOKKKK!!” It was so sweet.

Virginia was a blast! We will most certainly return. It was the perfect adventure for our little ones. Hope you all didn’t mind the insane amount of pictures I posted – but I wanted to really report on it should you guys be planning something for your family in the near future. 🙂