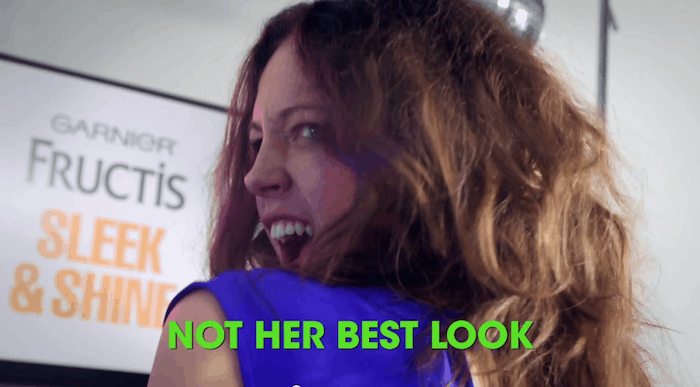 Women know that there are real problems and then there are #GirlProblems. Those relatable and hilariously true problems women talk about everyday on social media: the pain of having a million hair ties until you actually need one, coming to terms with your new nail polish color, and the struggles of going to the bathroom in a romper. #GirlProblems are definitively a girl thing.

Through the “One Less Girl Problem” campaign, Garnier Fructis Sleek & Shine is on a mission to solve America’s #GirlProblems… well the hair ones anyway.

The campaign celebrates the funniest #GirlProblems lighting up our collective social media feeds. And Garnier solves and responds to the #GirlProblems that relate to hair and frizz through humorous how-to instructional videos and other content.

To kick things off, Garnier released a video featuring some of the most universal #GirlProblems as read by an audience that will likely never relate — average guys. Comedians like Judah Friedlander and Sandeep Parikh join in the festivities. Tune in to the conversation at OneLessGirlProblem.com

Check it out below:

Garnier Fructis Sleek & Shine is the #1 smoothing brand in the U.S. All of its products—shampoo, conditioner, and treatments—are aimed at delivering smooth hair, and promoting long-lasting frizz control and shine. 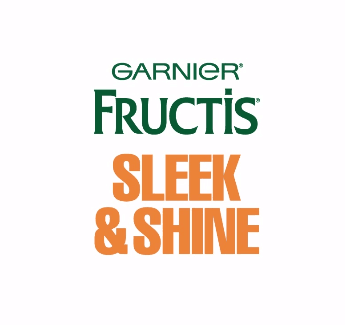 * This is a sponsored post, brought to you by Garnier Fructis