I was invited to attend a blogger walk through of Sesame Street and it was memorable. Sesame Street was very much part of my childhood. I distinctly remember watching the characters and wishing I was part of the opening credits. I used to think

“Where the heck was Sesame Street and what train do I have to take to get there?”

25 years later – I finally made it. Turns out Sesame Street was really just a few blocks from my house!!

Filmed in Kaufman Studios in Astoria,  the show is about to celebrate its 40th birthday on November 10th. And boy do they have reason to celebrate! Not many shows can say they accomplished such a feat.

We had the opportunity to meet Martin P. Robinson, the man behind Telly Monster, Mr. Snuffleupagus and Slimey. He has been with Sesame Street for 28 years which means that when we were kids, he was doing all the magic on set. I couldn’t help but feel a bit nostalgic while taking this picture. He, in some way, represents everything that once was – before all the mess of adulthood. When Martin was “part” of my life (whether or not he knows this) things were easy, simple, and pure. It was before I knew anything about the stress of raising a family, maintaining a house, or keeping up with relationships. It really was just about the letter of the day – and that was such a beautiful thing. At times I found myself almost getting a little teary-eyed as I caught glimpse of my childhood once again. It felt great to remember and I won’t let it go anytime soon.

The good news is I have a reminder. As a thank you, each blogger received an actual Big Bird feather. No, I’m not kidding. You see, Big Bird really does act like a bird. He molts. The muppet wrangler that we met, Michelle Hickey, says part of her job is hot gluing on individual feathers each week to replace all that he loses while shooting a scene. I think I might frame mine and place it in my son’s room. What a keepsake! 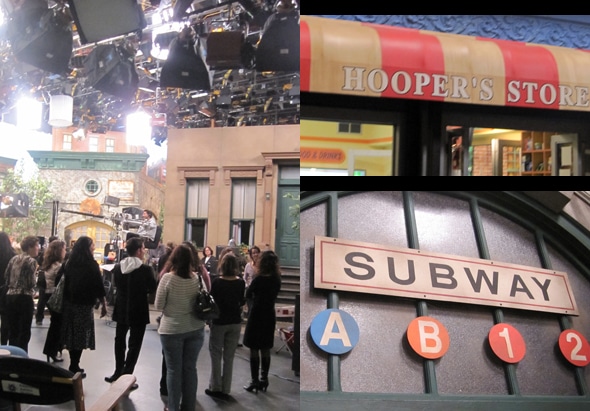 (Inside Hooper’s store – which was much smaller than I expected) 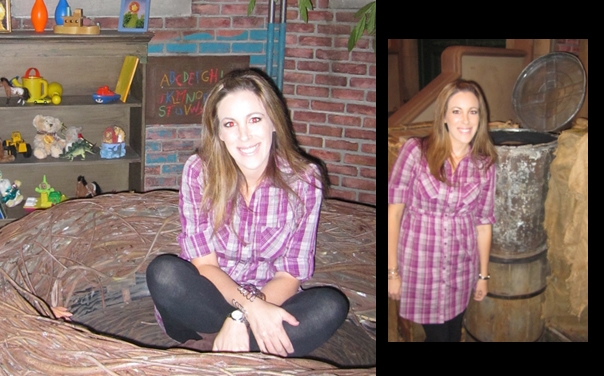 (Sitting in Big Bird’s nest – YES his ACTUAL nest. I asked jokingly and the PR rep said YES. Couldn’t believe it. That’s also Oscar’s can. Did you know Oscar the Grouch is the ORIGINAL puppet from 40 years ago? Ah-mazing.) 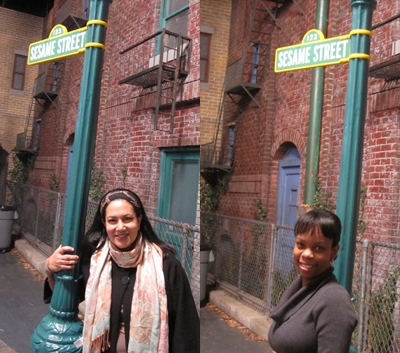 (My two friends Esti and Kim by the Sesame Street Sign. I took one too but it came out blurry. ;( ) 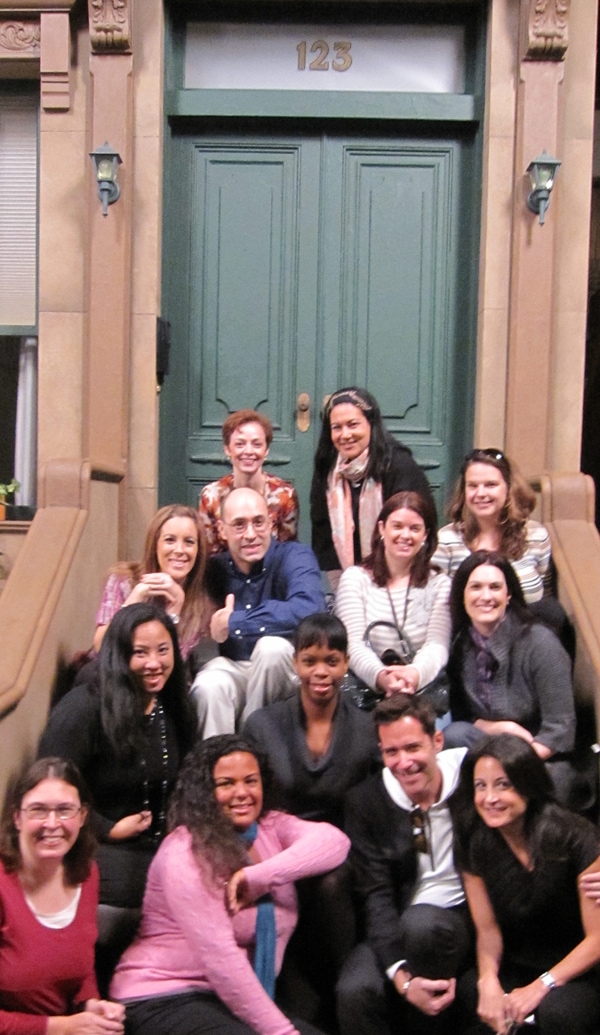 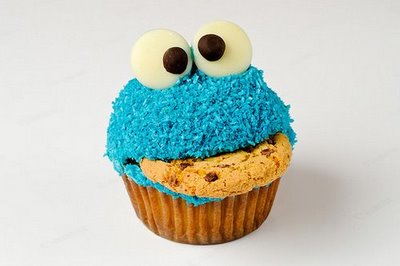 Abby Cadabby puppeteer, Leslie Carrara, was with us the entire time and just was as sweet as can be. Lots of laughs!

Yes, I run two websites and prior to that I was a business consultant for several years. But don’t ask me how to use a camera. Oy vey! What is wrong with me? You don’t know the DRAMA I was causing with my flash – and now this. Flip your head to the side and it will feel much better. My kids watched this video about 200 times. After each run through they would scream, “AGAIN”. So cute!

So, what was the blogger event really about? It was to help promote their amazing website. I happen to already know about it because when I used to teach computers to elementary school students, I would occasionally allow my classes to play on PBS. 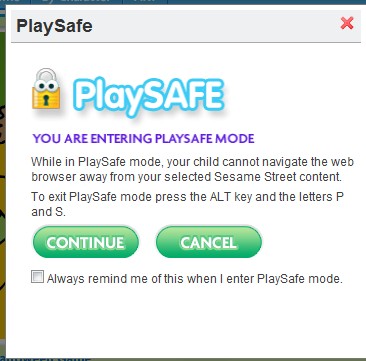 Are you ready for the real magic? They built this function called “Play Safe” where you click a button and no matter how many times your child bangs on the keyboard, they won’t shut out of the program. If you let your children play online, you know what I am talking about.

MOMMMMMMMMM. It shut off. Can you put it back on?