To The Movers And The Shakers And The Blog Post Creators: Thank You #mom2summit 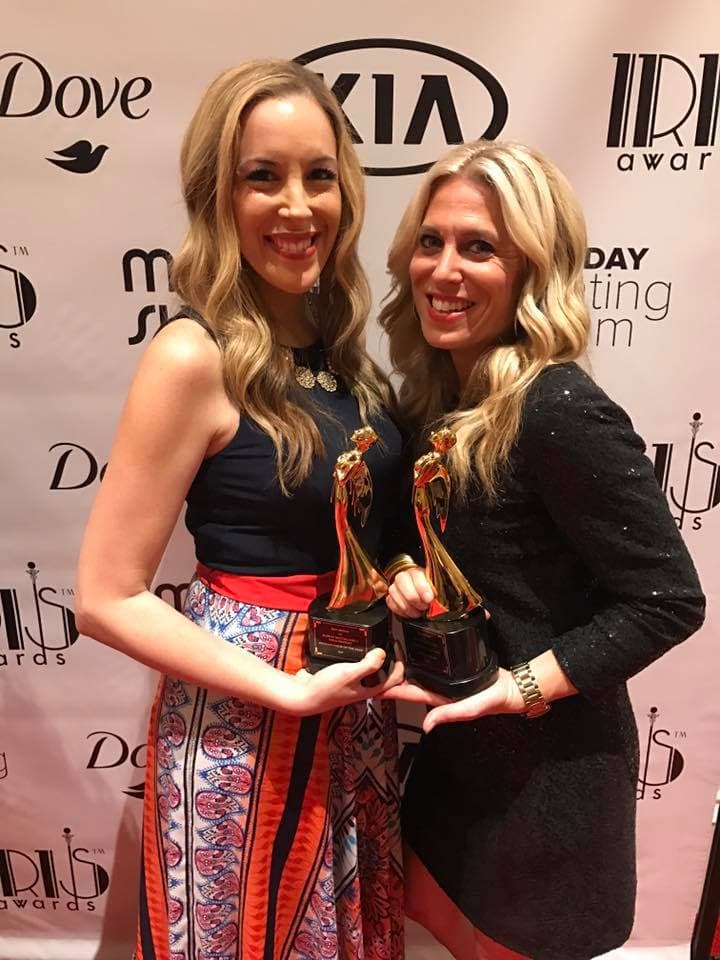 I actually changed my flight last night when I got back to the hotel room because I was a little tipsy and I thought I needed to sleep in. Truth be told, I had a 6AM flight back to NYC and that was just a tad bit aggressive for my rum punch taste, so I AM happy I made the adjustment. But you know what? I didn’t sleep a wink. My mind was simply spinning. I couldn’t get over the fact that Audrey and I had just won ‘Entrepreneur of the Year’ at Mom 2.0. I mean… what?

If you saw either one of us during the conference, we were joking around with friends and collecting a count of how many people we thought actually voted for us. Including Audrey, me and my husband… we had 14 before heading into the ballroom. When I say ZERO expectations, I flipping mean it. Z-E-R-O. There was a particular name that I was honing in on that I was sure had it in the bag, and so I gave the whole night up and instead focused on food and friends. In that order. Just kidding.

So, when they called our names and we headed onto the stage, I literally couldn’t accept it was happening. My friend filmed what we said, but I wish I’d thought more about some sort of plan because I truly wasn’t in the moment to process my feelings. It was about 45 minutes later that I broke down crying on the dance floor. If you saw me in my “hot mess” stage, I am sorry. I am slow and messy. I guess that’s ok. In a day and age of automation, it proves I’m human.

One friend after the other coming up to me and telling me how I deserved the award and saying such kind words. It was too much to swallow. I don’t do well with compliments. I am the jokester. The woman who is filled with sarcasm – right up to the brim. So, all of this goodness coming at me in such a short period of time was crippling. I think Erin Lane started the downfall. I had my walls up pretty tight until that point but then she came over and said something truly sweet to me and it just released. And then every single time someone else gave me hug, it made it worse. Eventually, I started to back away from people – calling then Satan while holding my fingers up like the crucifix – which I know is a bit extreme. But literally, I needed it to stop. I didn’t want to have a nervous breakdown in the corner of the Ritz Carlton and I was two bear hugs away from losing all composure.

So, if I called you the devil last night… I am sorry about that. I know I went way left with it… but that’s how I roll. 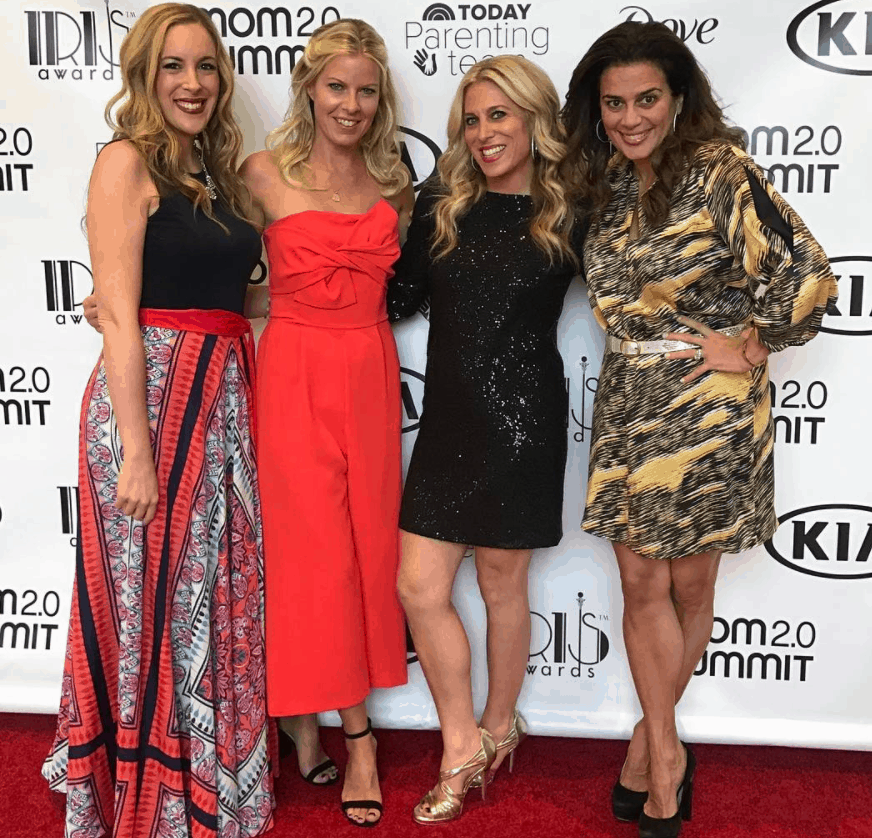 But this post is more for the women (and men) of the Mom 2.0 community who also deserved this award last night as well. We were seated in a room filled with entrepreneurs. In fact, I’d argue that that ballroom had the best of the best in the industry and then some. I just want to thank you for allowing me to be seen in that moment. I think that as someone who is a workaholic – and I don’t think that’s a dirty word because I absolutely love what I do – it’s very rare for me to take a step back, look up and see what is happening around me. We are all so buried deep into our passions that sometimes we don’t just realize how far we’ve walked on a path. And truth be told, I didn’t think anyone was noticing. I’m just a girl from Queens who loves what she does and who continues to check in every single day of the week. To literally have a moment where people you so utterly respect SEE YOU… my God. I can’t thank you enough for the experience because it is one I will never forget.

Entrepreneurs of the Year… Hot Damn.

Thank you Mom 2.0 for allowing us into the fold. Thank you to the Mom 2.0 community for believing in what we have a passion for. And the warmest thank you to the friends I have met over the years for making it entertaining, educational, and always exciting.

And if you’d like to join our Permission to Hustle group on Facebook – which is why I personally believe we were nominated this year – please do!