I’ve been wanting to see ‘Miracles From Heaven’ since the second I heard about the story. I believe in the power of prayer. I believe in the greater good. I also believe that these beautiful messages need to be talked about on a larger scale and when big names like Jennifer Garner get attached to projects that spread such messages, it can only do GREAT THINGS for our world. The film is now available on DVD so I was able to curl up on the couch this week to finally watch it. 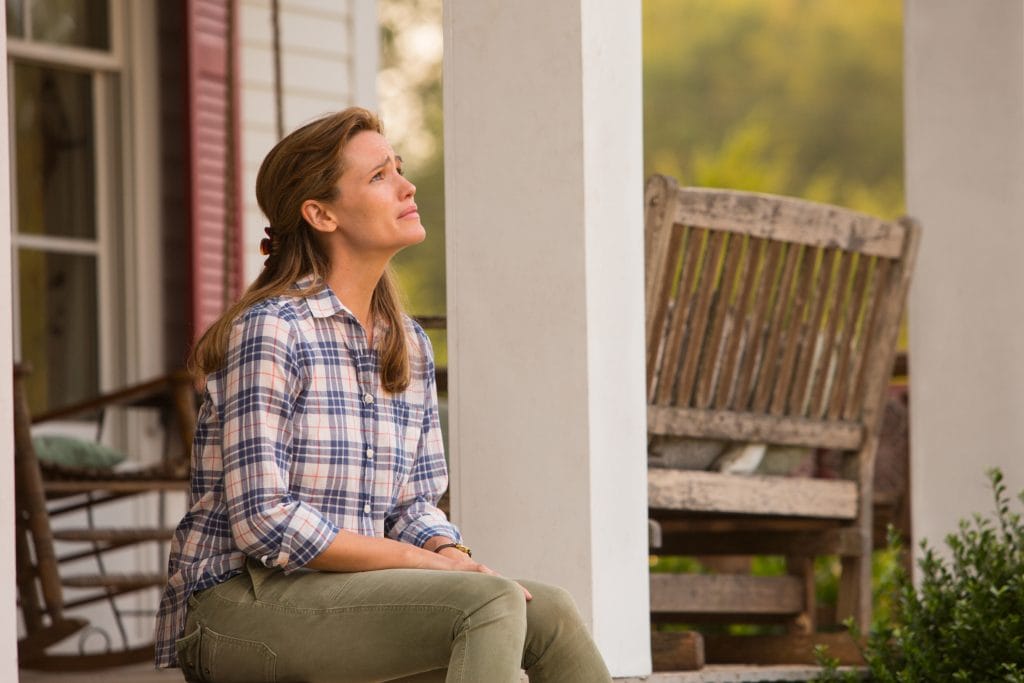 Life is many things. It’s filled with joy and happiness and sunshine and roses. But it can also be filled with heartache and disappointment. If you’re like me, you’ve walked both paths – more than once. We’ve all had unfortunate incidents that we’ve had to live through. We’ve all felt those moments of absolute helplessness. We’ve all felt like we’ve had nowhere to turn. But… there’s always somewhere to turn, right?

As you know, I have very difficult pregnancies. Horrific pregnancies. In fact, when carrying Liam, I was told that I should terminate my pregnancy because they didn’t think he would survive. It was that dark. It was that impossible. However, at 16 weeks, I didn’t feel like that was a viable solution. So, instead, I did everything I could as a mother to fight against the tide.  I was admitted to the hospital and spent almost two months going in and out of different states of emergencies. It was scary. It was lonely. It was probably the most terrifying moment of my life. Knowing you have no power to change the end to your own story is a feeling I wish on no one. 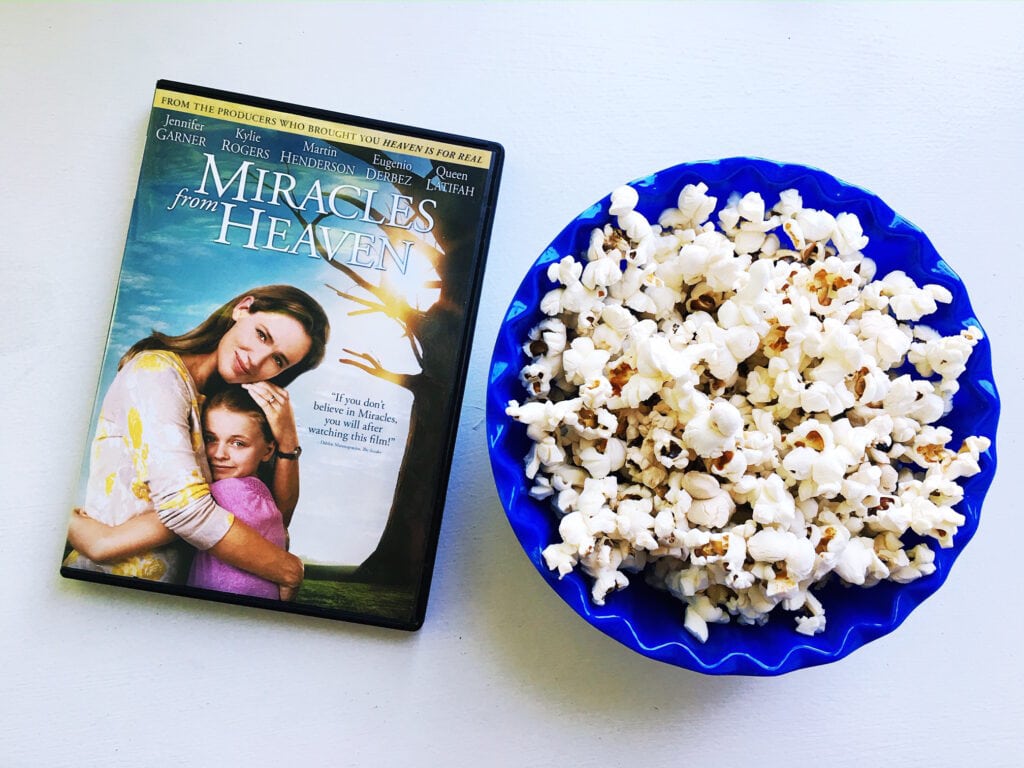 And right then – right in that very instant – Liam kicked me. He kicked me so hard that it made me jump. I looked down at my belly and I just started laughing and crying at the same time. I wasn’t alone. It was the first time that I realized it. I wasn’t alone because I was with my baby and we were going to be ok because God was going to make it so. We weren’t alone.

Everything changed in that single instance.

Instead of begging for God’s help every night, I thanked him. Instead of sinking back into my deep depression, I began to speak to Liam all day long. That sign was all I needed. It woke me up and made the rest of our journey one that I could handle because I was never alone again.  And at 38 1/2 weeks, my full term baby came into the world as healthy as can be.

When Christy (Jennifer Garner) discovers her 10-year-old daughter Annabel (Kylie Rogers) has a rare, incurable disease, she becomes a ferocious advocate for her daughter’s healing as she searches for a solution. After Annabel has a freak accident and falls three stories, a miracle unfolds in the wake of her dramatic rescue that leaves medical specialists mystified, her family restored and their community inspired.

I've heard really great things about this movie and would love to see it! We'll definitely have to check it out.

i love this movie. they did such a good job on it. def makes you believe in miracles

This was such a tearjerker, but with a happy ending! It's the only other movie that has made me cry besides Big Fish.

We loved this movie, it was a tear jerker. But, you know, whether you believe or not--it's a great film of love.

This definitely sounds like my kind of movie. I cannot wait to see it!