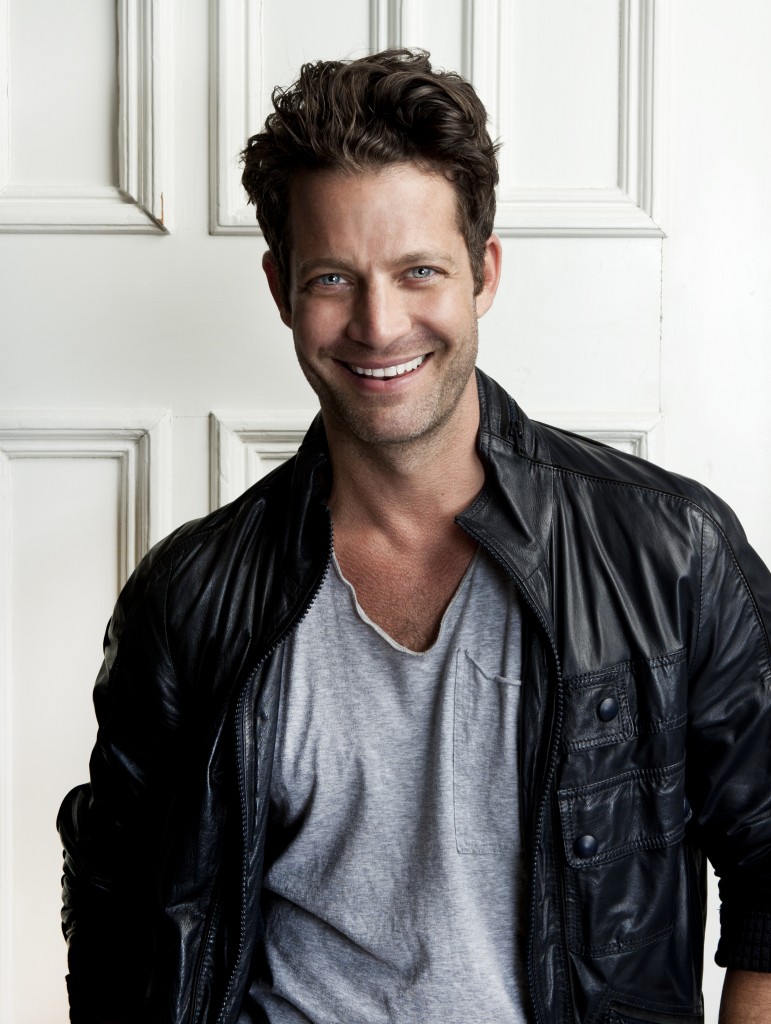 LG has long been known for being leaders in kitchen appliances. Now, they’ve partnered with a familiar face to launch the LG Studio Signature Kitchen with renowned decorator and designer, Nate Berkus. Nate has been named the artistic advisor of LG Studio. Think sleek kitchen appliances with Nate’s signature stylish touch in elements like metal finishing and comfortable features. I had the opportunity to check out an example of Nate’s work and I loved it! I never thought to pair brass with stainless steel but Nate did it and it just worked. The wooden accents on the kitchen stools created a lived-in feel that juxtaposed perfectly against the crisp elements of the appliances. 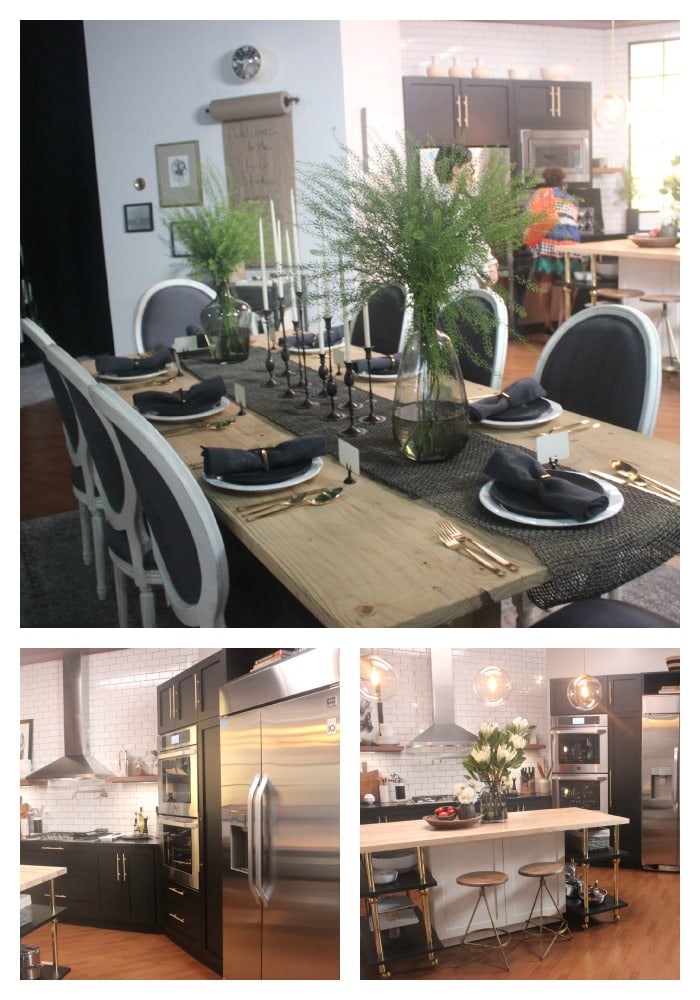 LG launched a social media campaign on June 5th that will center around a web series during which Nate will respond to kitchen remodeling and design-based questions. Use the hashtag #LGStudio for a chance to be included in his signature kitchen videos. Enter for a chance to win Nate’s bestselling book, The Things That Matter. 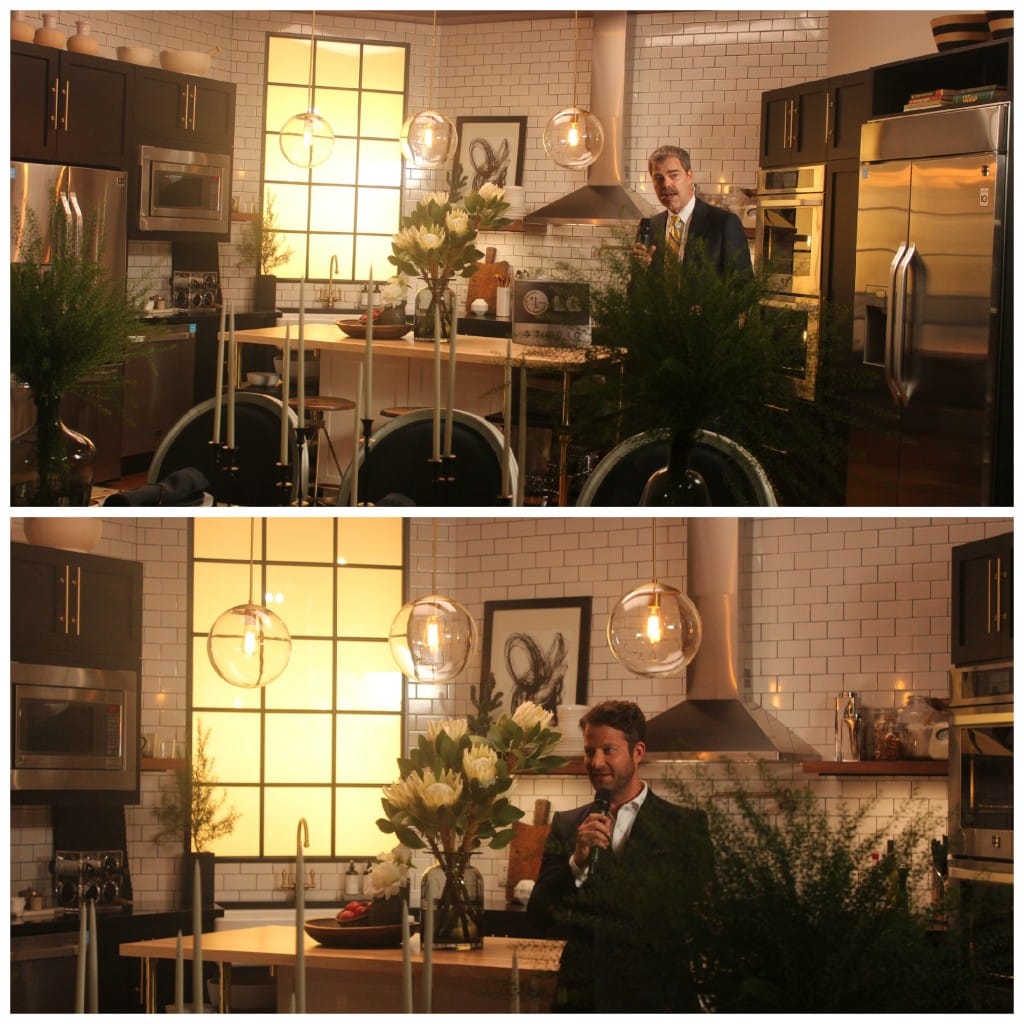 You can also enter the “My Kitchen Needs Nate” Contest that launches tomorrow. Just submit a video in your kitchen telling Nate why you love LG Studio’s line of appliances and why you should win the new kitchen. The winner will receive a Berkus designed and remodeled kitchen that incorporates LG Studio appliances! To enter, head over to lgstudiokitchen.com.

Nate Berkus offers the epitome in stylish home decorating. LG Studio and Nate seem like such a natural pairing. An iconic brand with a chic design aesthetic…what more can a kitchen ask for?