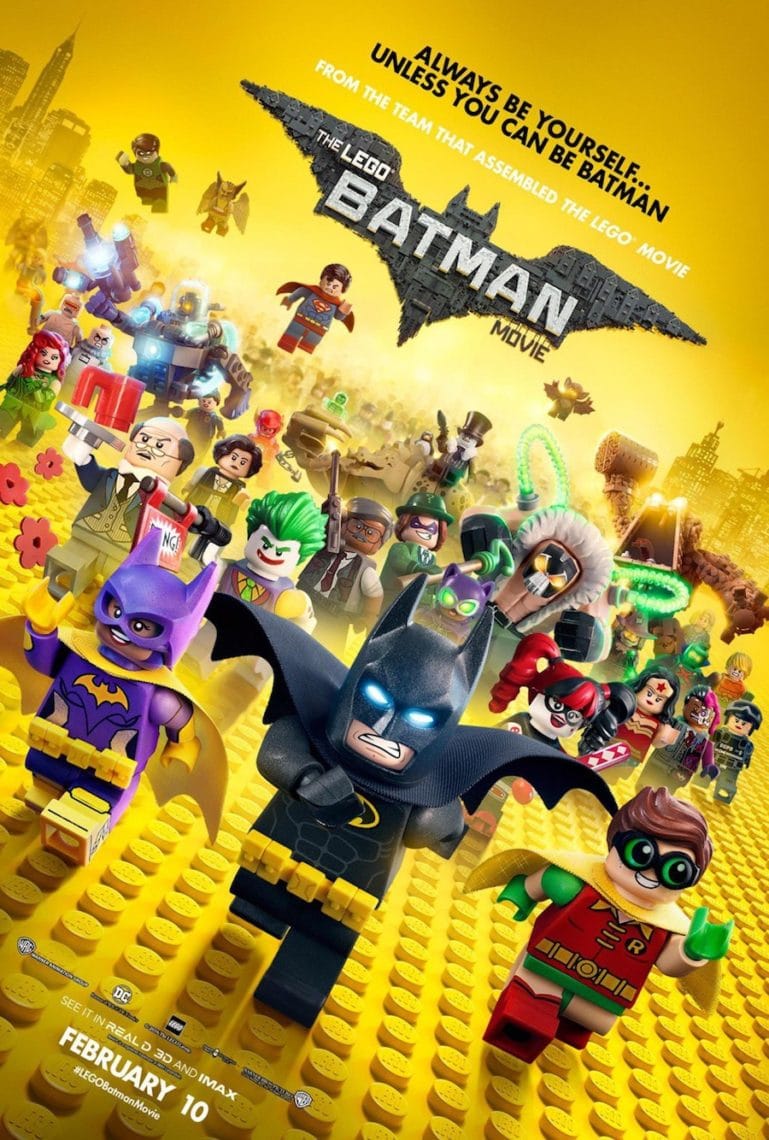 Prizing is provided by Warner Bros. Pictures. All opinions are my own.

My family LOVES “The LEGO® Movie”. My husband really loves this movie. The animation, the characters, and the style of jokes really hit the funny bones of everyone in the family. It’s pretty remarkable thing if you think about it. One of our favorite characters had to be LEGO Batman. He was amazing in this movie, seriously. Well, our entire family really has something to celebrate now!!! LOL! 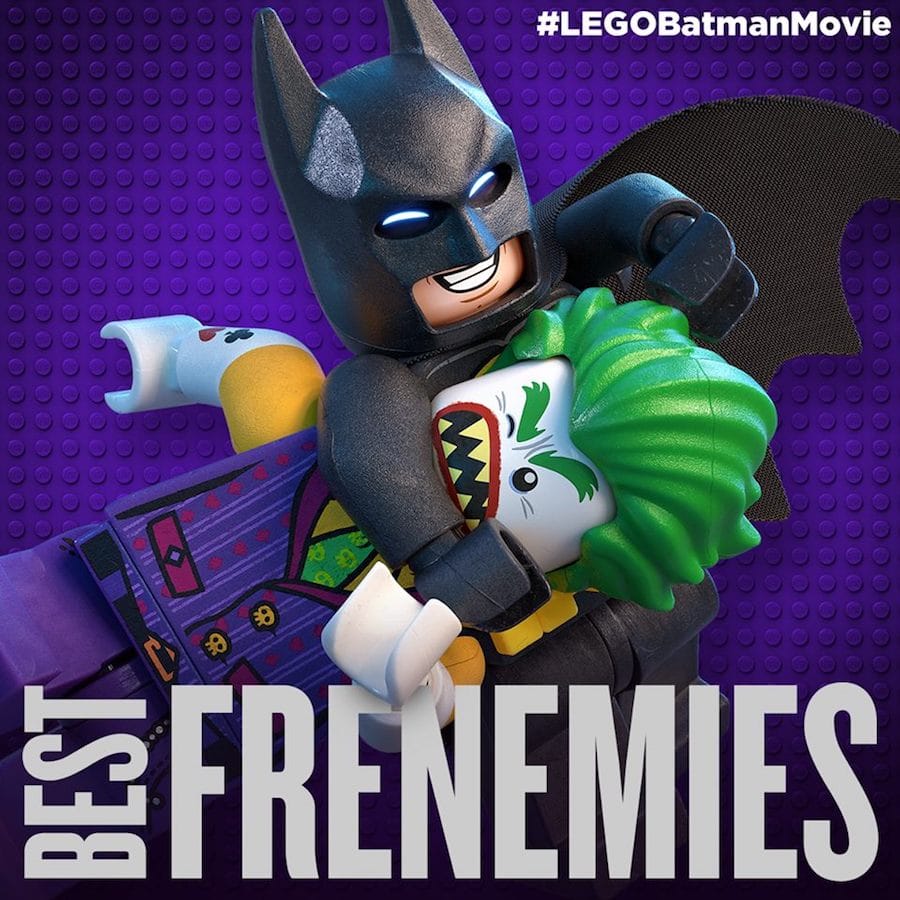 In the irreverent spirit of fun that made “The LEGO® Movie” a worldwide phenomenon, the self-described leading man of that ensemble – LEGO Batman – stars in his own big-screen adventure. But there are big changes brewing in Gotham, and if he wants to save the city from The Joker’s hostile takeover, Batman may have to drop the lone vigilante thing, try to work with others and maybe, just maybe, learn to lighten up. 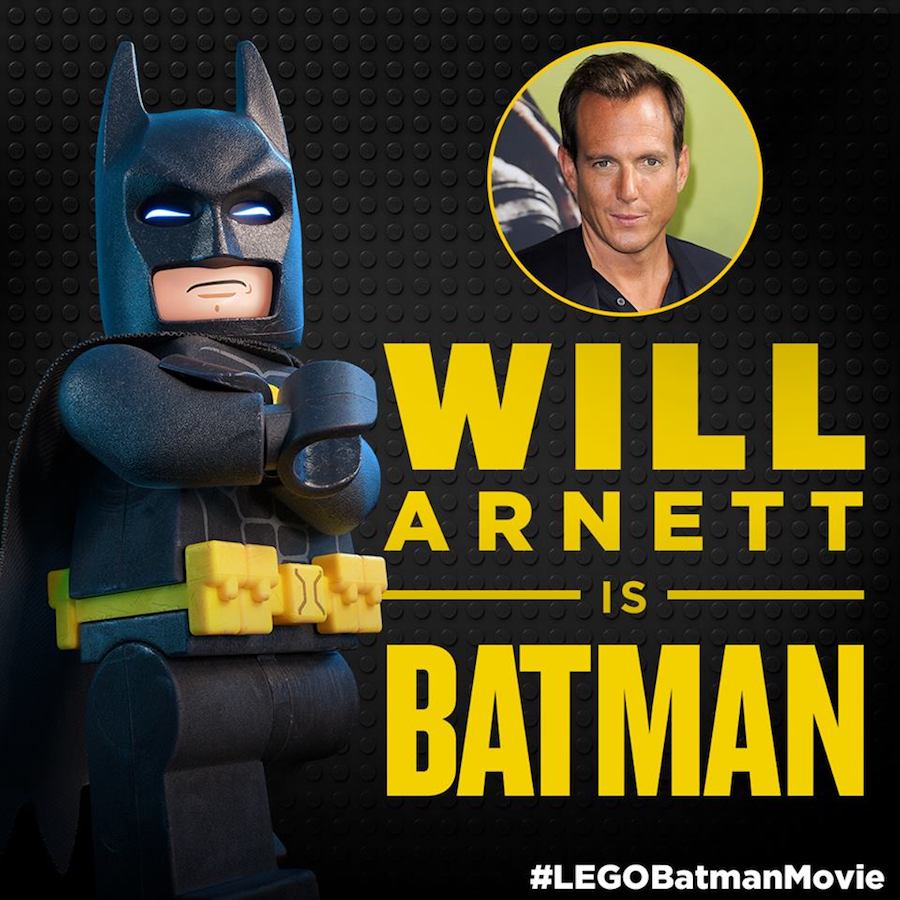 There’s an all-star cast as always this time around, too!!! Will Arnett reprises his starring role from “The LEGO Movie” as the voice of LEGO Batman, aka Bruce Wayne. Zach Galifianakis (“Muppets Most Wanted,” the “Hangover” films) stars as The Joker; Michael Cera (TV’s “Arrested Development”) as the orphan Dick Grayson; Rosario Dawson (TV’s “Daredevil”) as Barbara Gordon; and Ralph Fiennes (the “Harry Potter” films) as Alfred.

I know, I know. You can’t wait to go. While I can’t help you with the premier date, I can help you get ready for it! Advanced tickets now available!!! What a knockout! Get yours today! at tickets.legobatman.com!!!

In the meantime, there’s an awesome APP!!! Run like Batman, drive like Batman, DJ like Batman. Do it all in the LEGO Batman Movie Game App, now available for free on the App Store and Google Play! Download now. 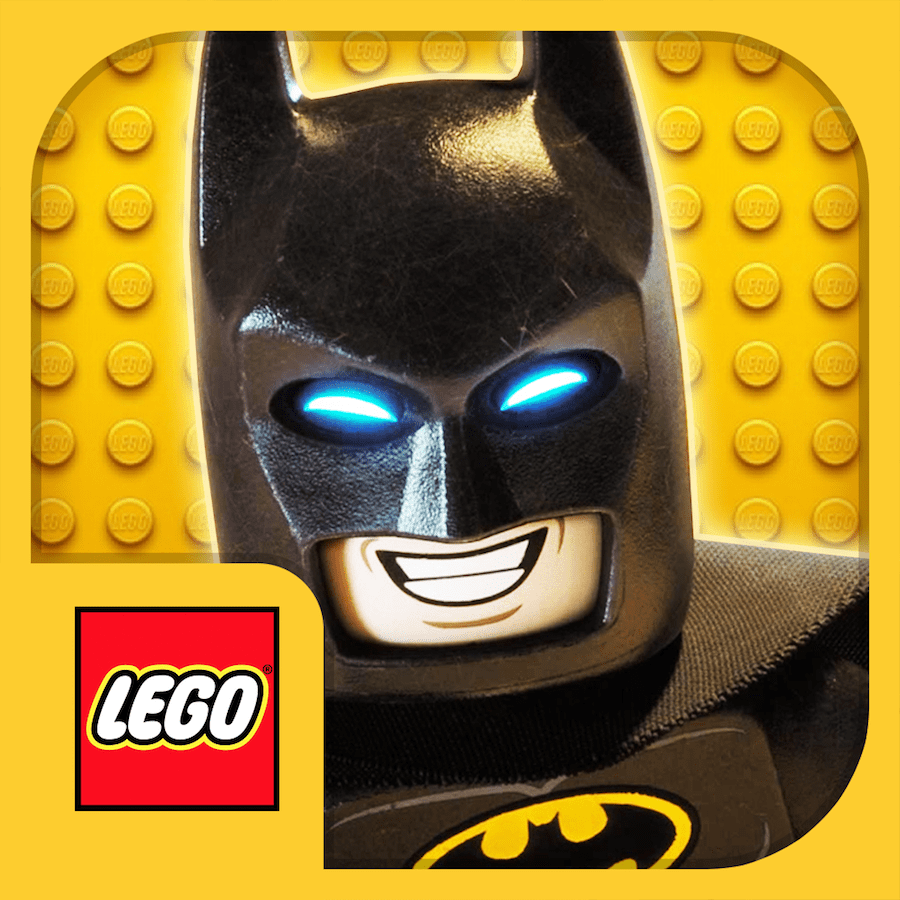 To get you even MORE ready for the movie (like you need it), one (1) lucky winner will receive: 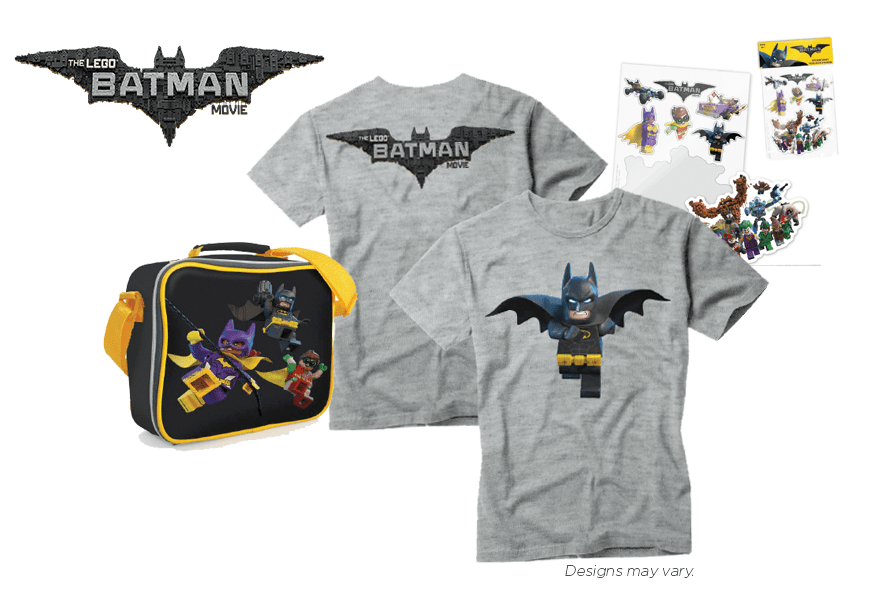 To find our more, please: