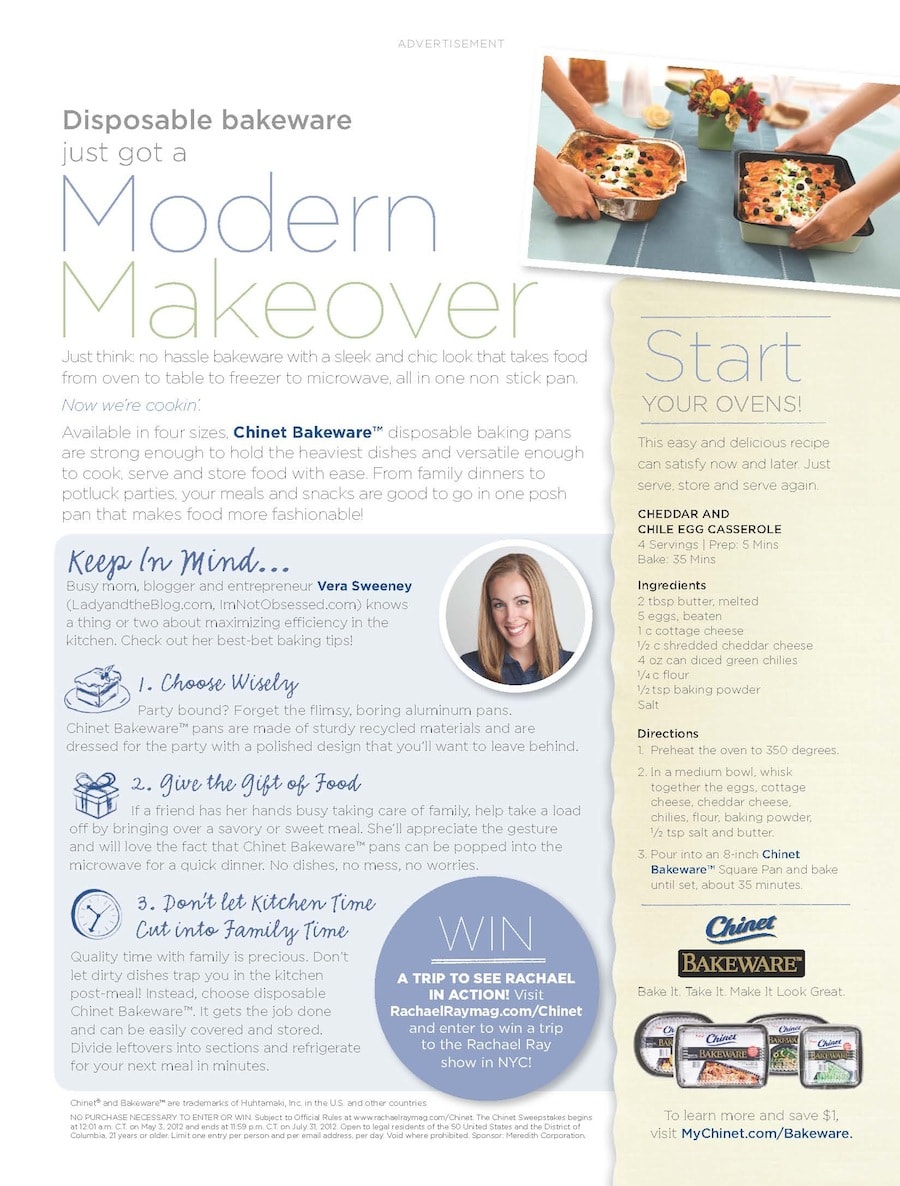 So, here’s the super cool thing about this month’s advertorial. It’s the FIRST PAGE OF THE MAGAZINE! Usually, when I do things like this, you really have to search for the page. But this month, Chinet landed on the back of the cover. I almost died!

The ad is in this month’s Rachael Ray Magazine.

When Bill went to get me the magazine, I asked him if he saw the picture and he said, “Yeah, you’re on the cover.” For a half second, my heart stopped. I was like… what?  Impossible. Why would that be??  And then I saw the placement and almost beat him with a stick. “I’m not ON the cover!! I’m on the BACK of the cover. Big freaking difference BILL!”

I don’t know why I believed him. I guess because he never really jokes around with stuff like this. So, no matter how impossible the notion was, I couldn’t process why he was saying it. 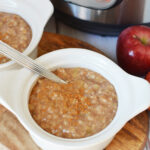 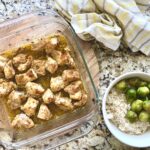 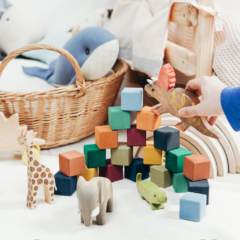 If you want to figure out where to sell old toys, you are not alone. It seems more and more kids’ toys find their way into my house every holiday and birthday… but not many find their way OUT. Sometimes it can feel overwhelming and almost suffocating when I look around at all the toys […] 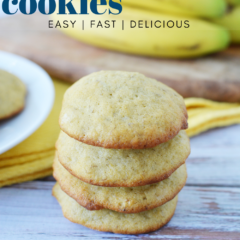 This banana bread cookies recipe will become a go-to staple in your house because of how soft and moist they are. If you have leftover bananas lying around, consider making these simple banana bread cookies and enjoy! As you know, this year, we’ve been having a lot of fun testing out different kinds of banana […]