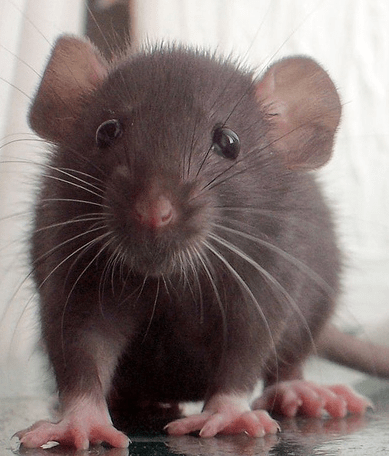 I tried to pick a cute looking picture for this post, but this is NOT what I’ve been thinking about. Last night, I was watching the History Channel (because apparently I became a 87 year old man over the last few months) and caught a new episode of Hoarders. Now, typically I LIKE to watch ‘Hoaders’ or’ Clean House’ or anything along those lines… but yesterday the episode was about animal hoarding.

Yes, you read that correctly. The man was living with 2,000 RATS. I watched without blinking. It was disgusting. It was DISGUSTING. I shivered each time I saw them pile on top of one another and feed and nest and… UGHHHHHHHHHHHHHHHHH!

Did you catch it? Don’t watch it if you didn’t – it’s freaking HAUNTING. Even Bill was mortified.