Hey Y’all! I Got A Piece Of Paula Deen And I’m Loving It 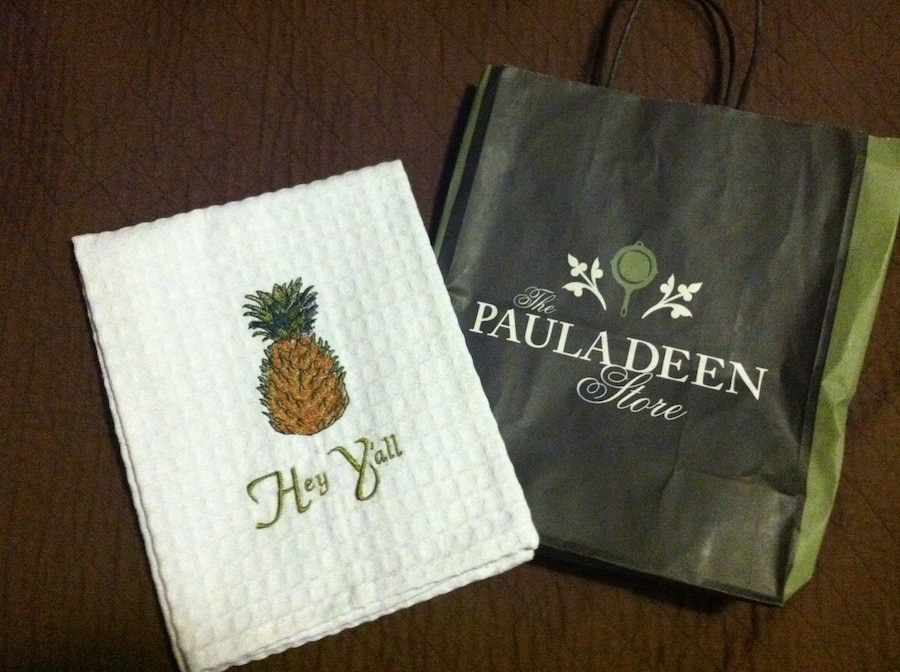 Let me give you a little back story on Paula Deen and why I have such affection for the woman. When I was pregnant with my first child (2004-2005), I was placed on bedrest at 20 weeks. I was very young and didn’t have any friends who had children which meant I was alone all day long since everyone I knew was WORKING.

Basically, I was left to find comfort through the television. Most of my days were spent watching smut – Cops, Jerry Springer etc. I found that those types of shows were so outrageous they were able to make me stop concentrating on my own personal situation.

And then there was Paula Deen. And I’m crying right now – because I remember that time so vividly. I was SO SCARED. Anyway, I would SO look forward to her shows on the Food Network. As soon as she came on, I would feel safe. And I know that sounds SO STRANGE BECAUSE I OBVIOUSLY DON’T KNOW HER – but it made me feel like I was sitting with my grandmother in her kitchen. I would watch her cook and laugh and tell stories and it would make me feel warm inside. I simply loved her. She literally helped get me through a tough period in my life. 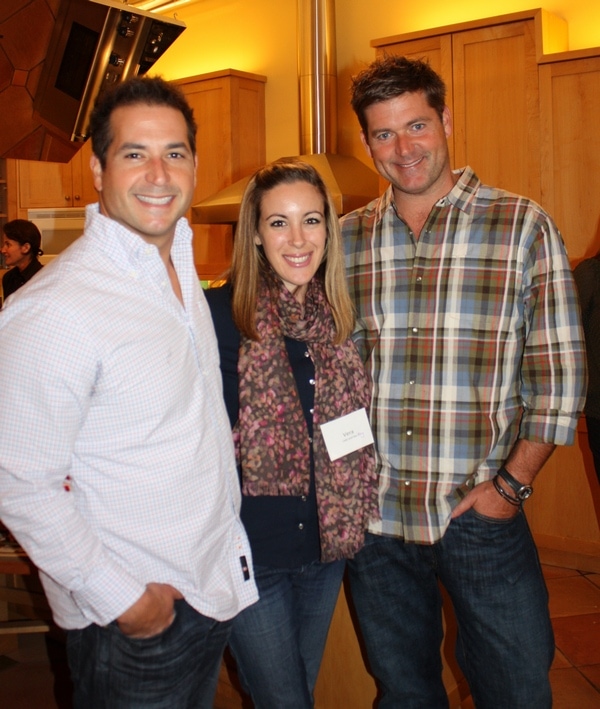 I actually met her sons last year at a press event for Arnold’s Bread. THE FIRST THING I DID (after getting my picture taken with them) was tell them this story. They said that a lot of people have similar feelings about Paula. She is such a warm hearted spirit – I can completely see that.

My friend Cheryl took a family trip down to Georgia over the winter break and made it to Paula’s restaurant. As a surprise, she bought me this kitchen towel. I almost started to cry because it meant the world to me. I’ve been DYING to get to her restaurant – DYING – but I have no plans to head down South this year. ONE DAY IT WILL HAPPEN!!!!

For now, I’ll just hold onto my ‘Hey Y’all’ towel!! LOL  – Oh and PS, my friend was talking to the store manager about the piece. She said Paula employs a woman in Alabama that handcrafts everything. Talk about Made in America! 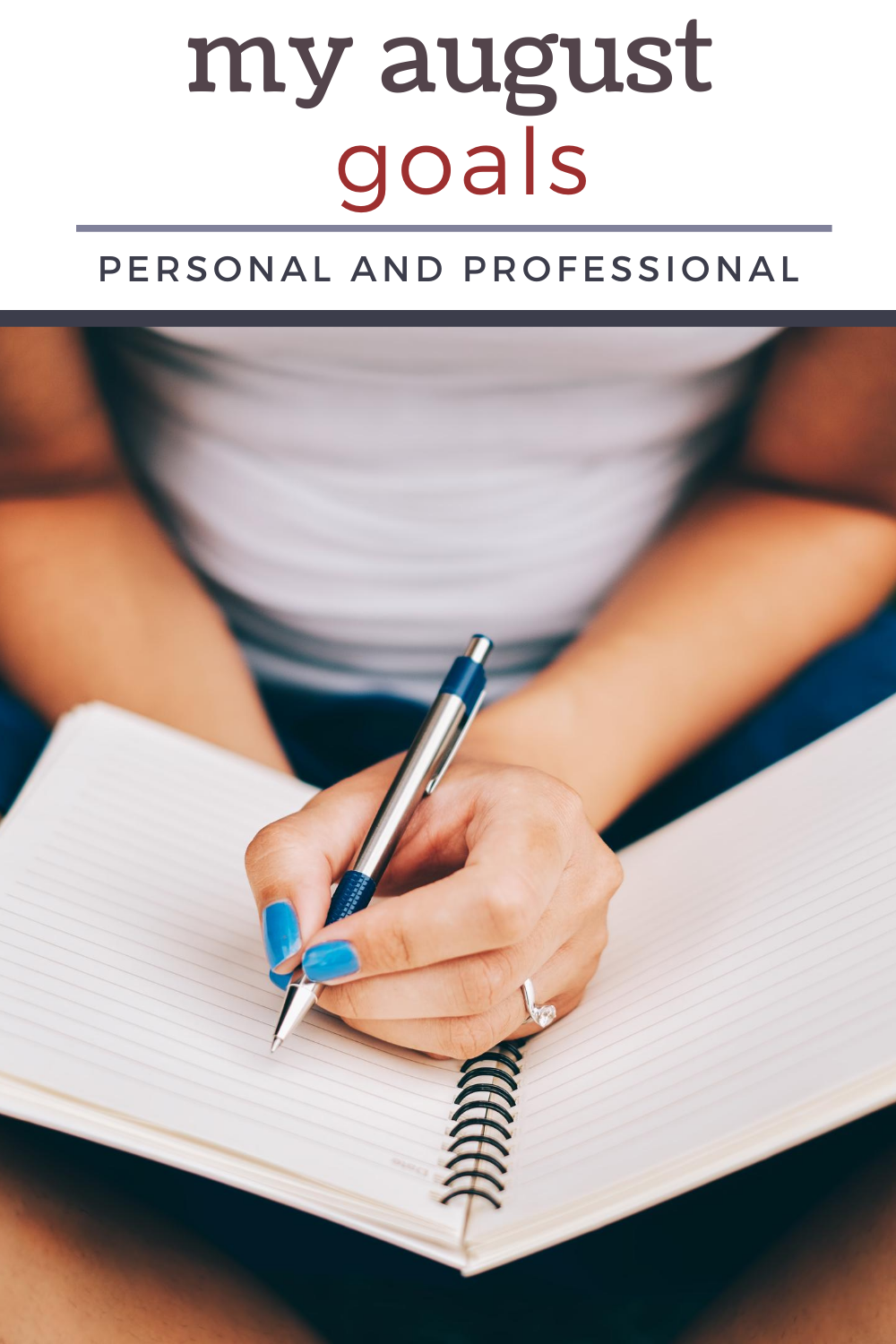