Last night the fashionistas broke the dress code and wore the same color – red, as they came to support the Red Dress Collection. Some of the faithful designers including Rachel Roy, DVF, Donna Karan, Oscar de la Renta and Zac Posen wowed us with one of the kind pieces made especially for their celebrity models. 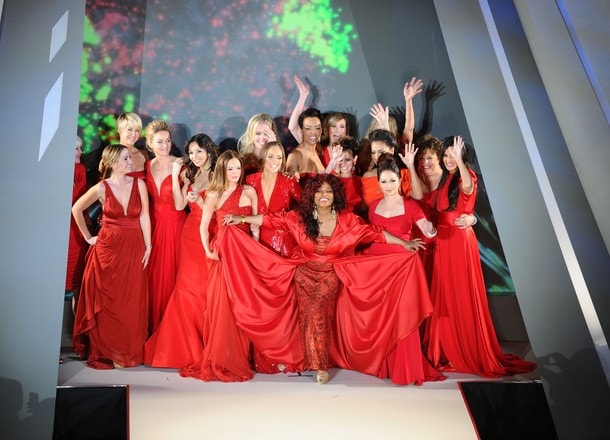 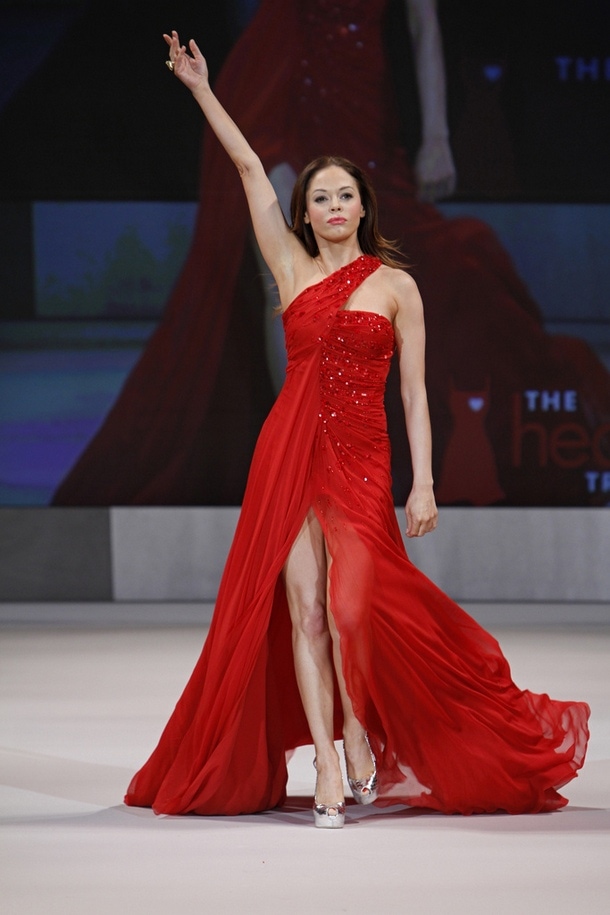 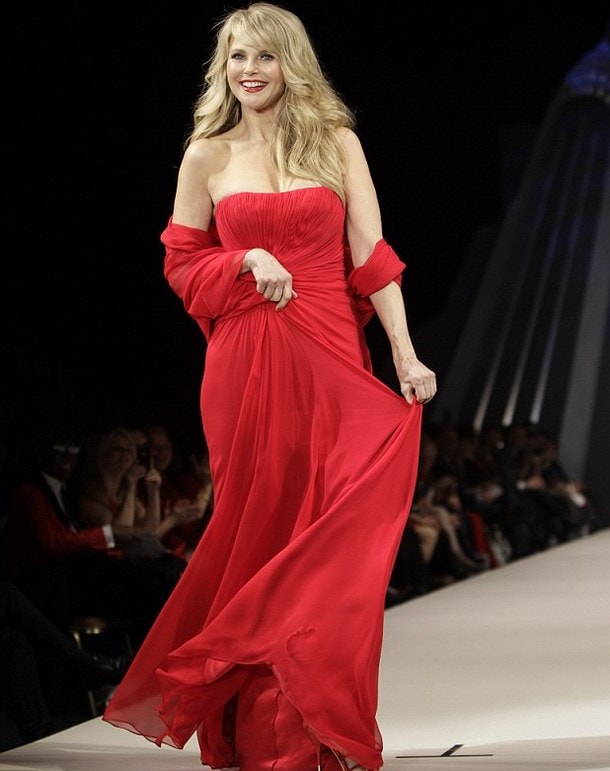 This year The Heart Truth celebrated its 10 year anniversary with Aisha Tyler who wore Badgley Mischka, Gloria Estefan in Narciso Rodriguez, and La La Anthony in Rachel Roy. My favorite moment of the show was when Michael Phelps got up from his front row seat to kiss his mother, Debbie Phelps, as she rocked the runway wearing Adrianna Papell. 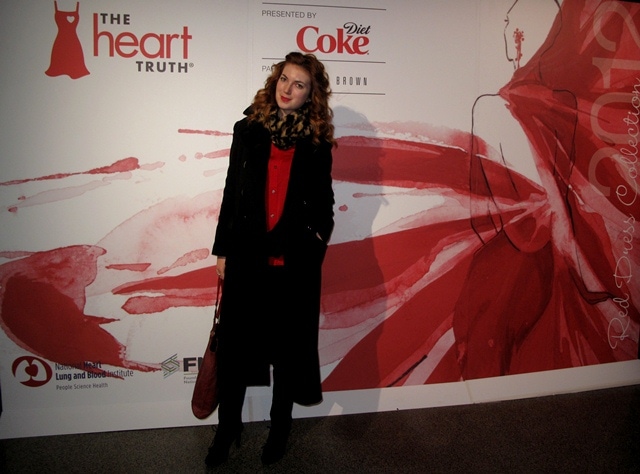 The Heart Truth celebrated 70 top fashion houses and 162 celebrities who have inspired millions of women to take action to lower their risk for heart disease.