Lady and the Blog   →  Contest   →  ENTER TO WIN: Disney’s Pirates of the Caribbean: On Stranger Tides Queen Anne’s Revenge LEGO Playset from 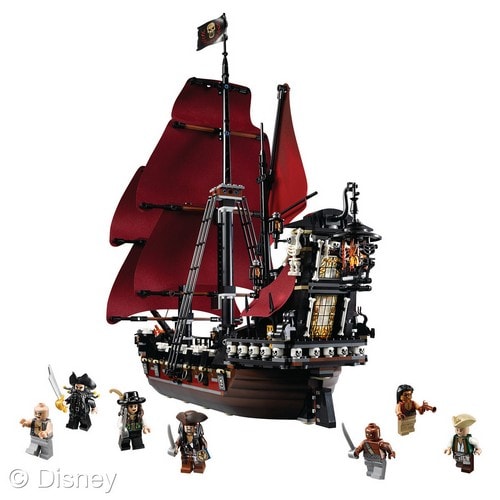 Get ready for another swashbucklin’ adventure.  Disney’s highly-anticipated film Pirates of the Caribbean: On Stranger Tides opens in theaters on May 20, featuring Johnny Depp as he returns to his role as Captain Jack Sparrow and crosses paths (and swords) with the enigmatic Angelica (Penelope Cruz).  When she forces him aboard the Queen Anne’s Revenge, the ship of the legendary pirate Blackbeard (Ian McShane), Jack finds himself on an unexpected journey to the fabled Fountain Of Youth.  In celebration of the film’s release, Disney Consumer Products is also offering an exciting new toy line inspired by Pirates of the Caribbean: On Stranger Tides, available this month in stores nationwide.

How do I enter? You have a few options AND EACH COUNTS AS ONE ENTRY. There is NO LIMIT to the number of times a reader can enter (via any of the entry channels) this contest:

Winner(s) will be selected at random 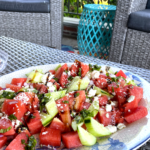