Do You Believe In Psychics? 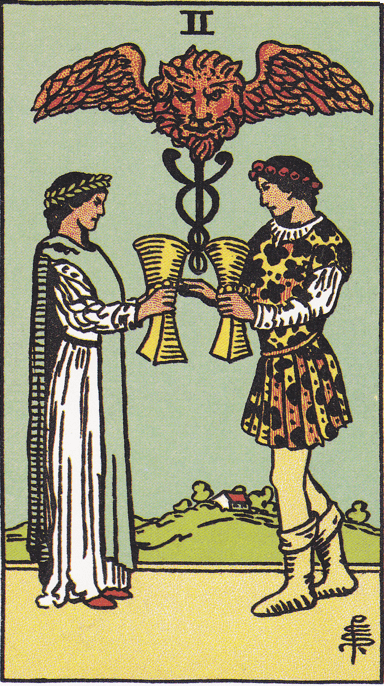 I was asked to review a company that offers psychic readings through phone conversations and jumped at the chance. You always wonder about those commercials, right?

When I was 16, I cut school with some friends (sorry mom) and headed out to Corona, Queens for a reading from this gifted woman. She didn’t charge any money. You gave what you could and the WAIT to see her was insane. We went when we were able to go – even if I had to miss a few classes to make my appointment. (again sorry mom)

I remember riding the train in and feeling a bit skeptical, but my friends insisted and I was always that girl who was looking for adventure.

The psychic told me things that were SO SPECIFIC to me and couldn’t possibly be a guess. I won’t get into too many details – but will tell you one thing she said just to prove my point.

My ex-boyfriend and his father really didn’t have a great relationship. The one thing he had from his dad was this ring and he cherished it. It was his prized possession. Well, one day he told me that he lost the ring while playing with it driving. His hand was out the window and he said it slipped out of his hand and he lost it. That just never sat  well with me. It was his absolute FAVORITE thing on the planet. I kept thinking… why would he be so careless with it? But, I wasn’t going to argue with him about the story so I just let it go.

During my reading, the woman just asked for my name. I told her NOTHING… and she brought up this freaking ring. She said your boyfriend just told you he lost something that was very personal to him. And I was like… YEAH! She said that he didn’t lose it, he pawned it for money and he was too ashamed to tell me about it. He really needed cash and was desperate.

I went home and asked my boyfriend and he said that it was TRUE and how did I KNOW. He felt so bad about it but he did what he had to do. My mouth just dropped open.

And that’s not even the REAL STUFF SHE TOLD ME – That’s what I’m telling YOU! There are many other things that were DEAD ON and that blew my MIND. Needless to say, I do believe in psychics and their ability to know.

Back to this reading.

The psychic reading I received from Psychic Source wasn’t nearly as amazing, but she did say a handful of interesting things.

So, that was all pretty basic – general stuff. Your grandmother keeps you calm. Your grandfather was in the military (good assumption considering my age). But this next part is the part that got me.

She said there was a recent break up in the family – significant others – something like my parents but not my parents. (My mother and stepfather recently divorced after 16+ years of marriage). She said that relationship caused a tremendous amount of stress and trouble for the family but it “has passed” and those “wounds are healing”. She said my mother is getting better with each passing day and eventually she will be whole again. She’s “coming around the mountain” and “that’s all over with”. I almost started to cry.

Whether or not that is true – I want to believe it is. So, I was meant to have this reading. 🙂

She asked me if I had any other questions – and I brought up my husband. She said our marriage will last a lifetime and that he truly loves me but for me not to get too stubborn and to work with him/ remain flexible. I guess I can be a handful… so I respect that.

Our union is powerful and she saw us working together in business. I told her that he helps me with my job now and she said that made sense.

Then she flipped back to me writing again and said after a few more years of meditation (I started to mediate before bed a few weeks ago) / yoga / and finally focusing on my interest in Buddhism (which I TOTALLY HAVE) I will get an insane amount of recognition for my writing. She guessed around the age of 38. I’m 33 now.

Final remarks were to research Louisiana a bit. She feels like that will have something to do with my writing? CR-AZY RIGHT!

So, there were some big zingers. I’m thinking about things that she couldn’t just say to anyone. The divorce really makes sense to me, the writing also made sense to me and the Buddhism comment was the strongest I felt. I have a BIG interest in that philosophy and have even visited a temple a few years back.

The charge was about $4 a minute and I think I was on the phone with her for about 10? So, for $40 I was able to have a little fun with a psychic.

Have you ever had a reading before?