These Disneynature movies always make me cry! Always! But in a good way because whenever I leave the theatre, I am reminded how very similar we are to all animals on this planet. They love. We love. They suffer loss… and so do we. I’m hoarding tissues and aspirin and gearing up for the release of their latest adventure by sharing the new Disneynature’s PENGUINS Trailer. Are you ready to check it out? See below.


Disneynature’s all-new feature film PENGUINS is a coming-of-age story about an Adélie penguin named Steve who joins millions of fellow males in the icy Antarctic spring on a quest to build a suitable nest, find a life partner and start a family. None of it comes easily for him, especially considering he’s targeted by everything from killer whales to leopard seals, who unapologetically threaten his happily ever after. From the filmmaking team behind BEARS and CHIMPANZEE, Disneynature’s PENGUINS opens in theaters nationwide in time for Earth Day 2019. 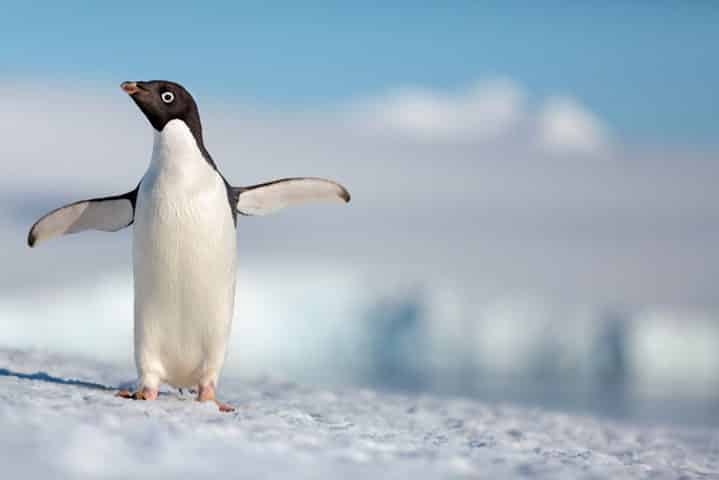 Can we talk about how they decided to name this penguin Steve? I love it! Such a common name and it makes him feel so relatable already. It’s like, “Steve wakes up in the morning and grabs his cup of coffee. He realizes that his igloo’s power went out during the night and all his clocks reset. He’s going to be late for the tundra train again. Erwin, his boss, has been riding his tail lately. Steve can already tell this Monday is not on his side.”  LOL 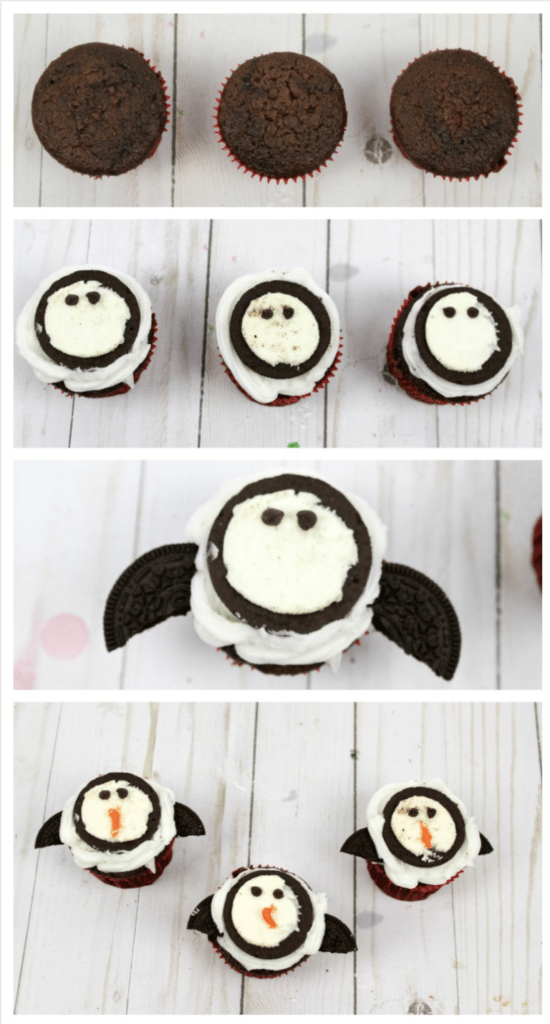 In case the Disneynature’s PENGUINS trailer got you all revved up about penguins, I have a fun craft for you to do with your kids – and it’s edible. Check out my Penguin Cupcakes! SUPER EASY! I promise.