Day 3 With The Hanes Comfort Crew In Disney 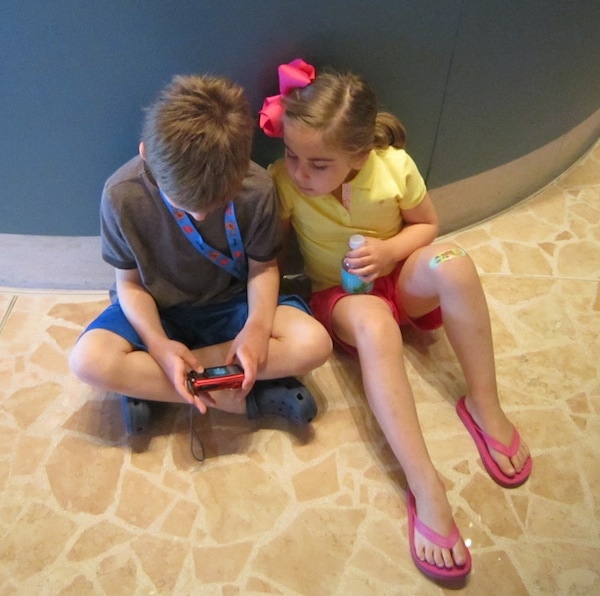 So my daughter is officially in love. But the problem is she already has a boyfriend in school.  Hmmmnnn – can’t keep up with this one. She told Audrey that she wants to marry her son William because “he has nice hair”. If that isn’t a good reason, well I don’t know what would be! 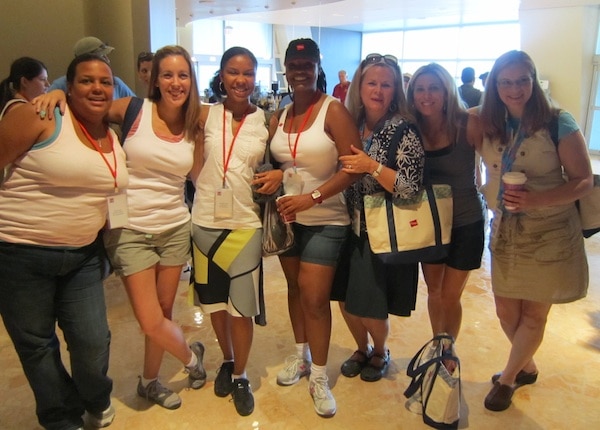 Day 3 has officially come to a close. The kiddies are sleeping. Bill is checking his emails and I am uploading shots before I PASS out from exhaustion. Talk about a jam packed day. 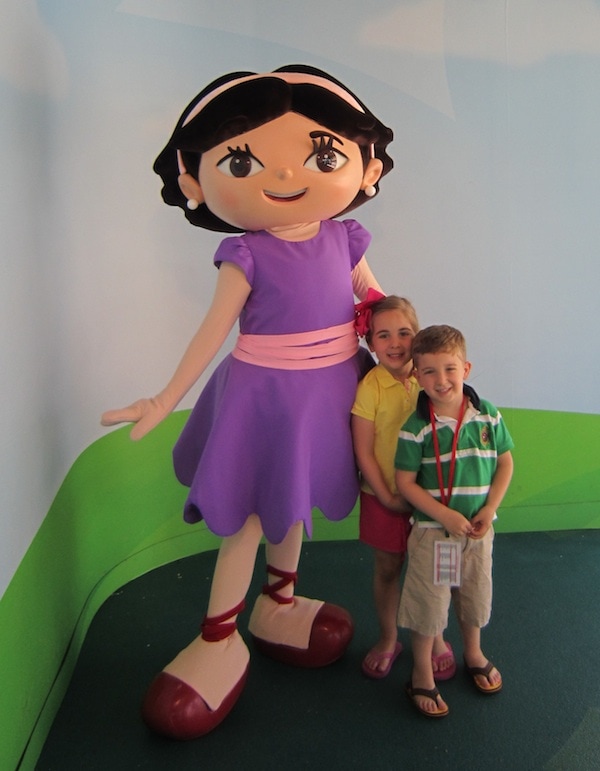 We headed straight to Hollywood Studios where we watched shows, met some characters and… 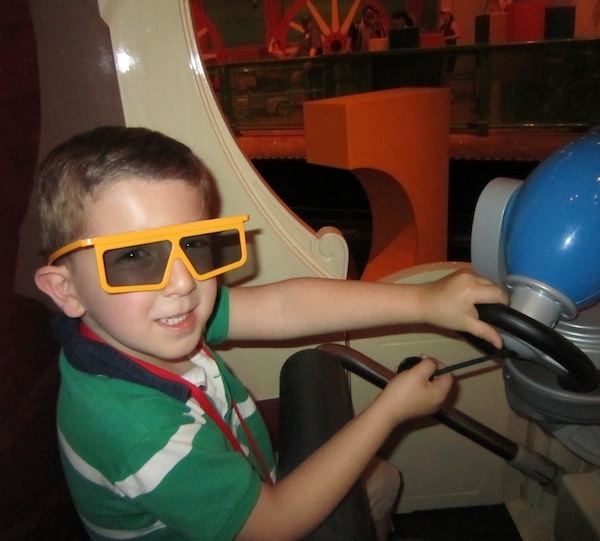 rode the Toy Story ride!  It was so much fun and I SWORE that I rocked everyone… but I didn’t. I was defeated by every adult which I find quite shocking. I can’t let it go! I lost by about 55,000 points! LOL! We had so much fun – we did it twice (and still I lost terribly). 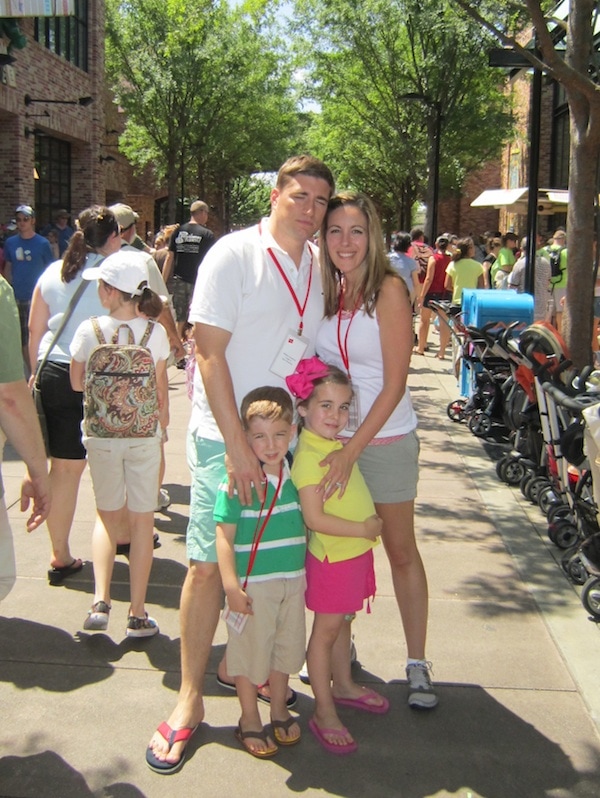 My husband looks like he is sleeping in this shot. He was SO SICK TODAY. What a trooper – the heat was just unreal, but he kept on going. 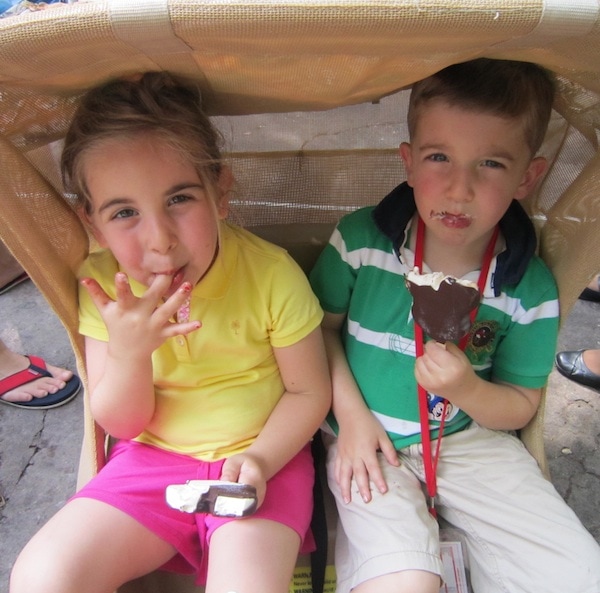 After a few hours of rides, we opted for a cool snack. Liam – once again – dirtied his entire outfit. It was almost as if he was intentionally doing it. LOL! Then we took some of the kids on the roller coaster with the Yeti. I can’t remember the name of it?? They rode that twice as well. Good times!

We ended our day at Animal Kingdom with the jungle river ride — Matt (Audrey’s husband) took some video that I can’t WAIT to see. The kids were SCREAMING and Audrey was so nervous about the drops. It was SO FUN!!! Will post it when it’s live. 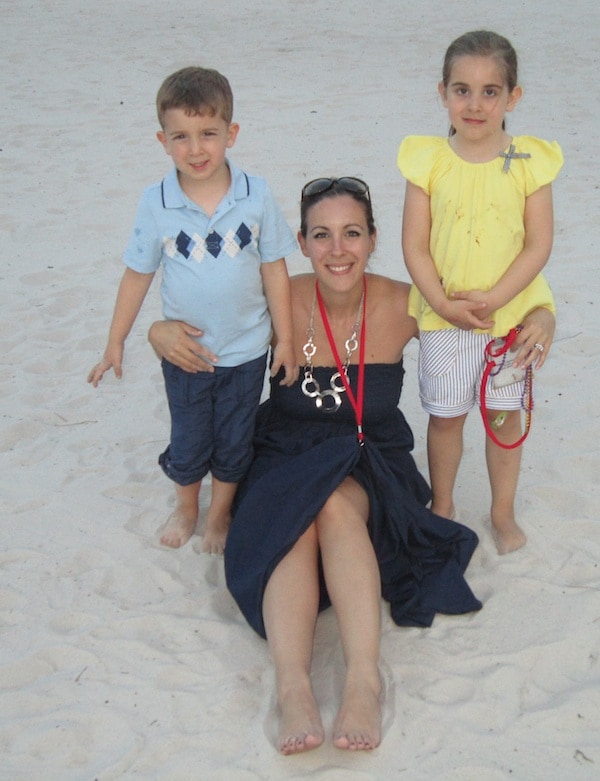 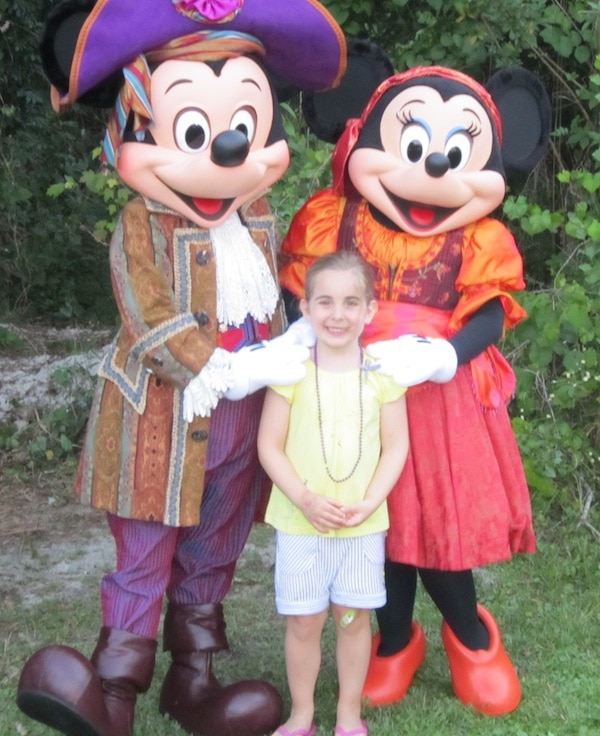 Then we had a beach party with PIRATES!! ARRRRRR They sang, performed and entertained the kids while the parents got to relax by the water. What a treat! 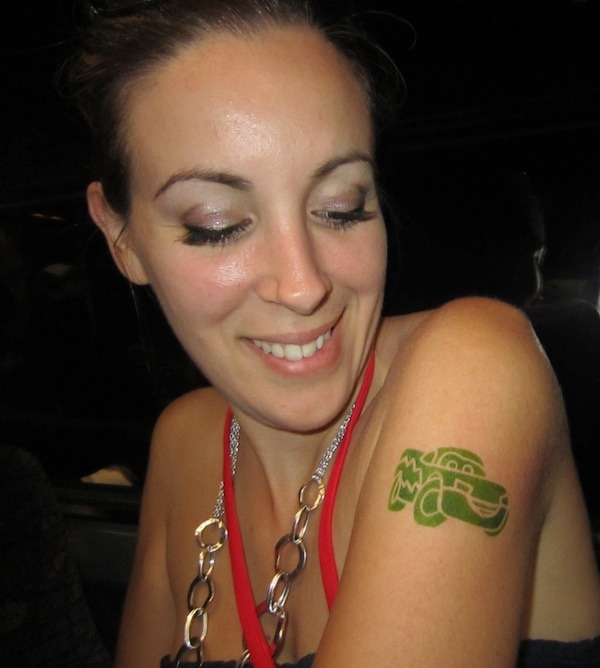 There were even tattoos – I got one for Liam because he didn’t want to do it. 🙂 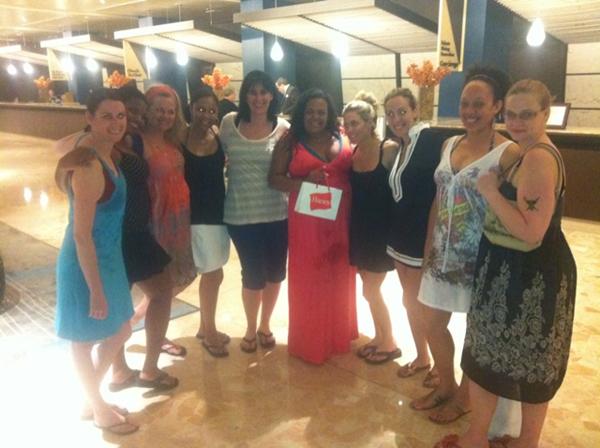 When the night was over – some of us headed down to the hot tub and chatted for a few hours. It was the PERFECT day! I can’t wait for tomorrow.