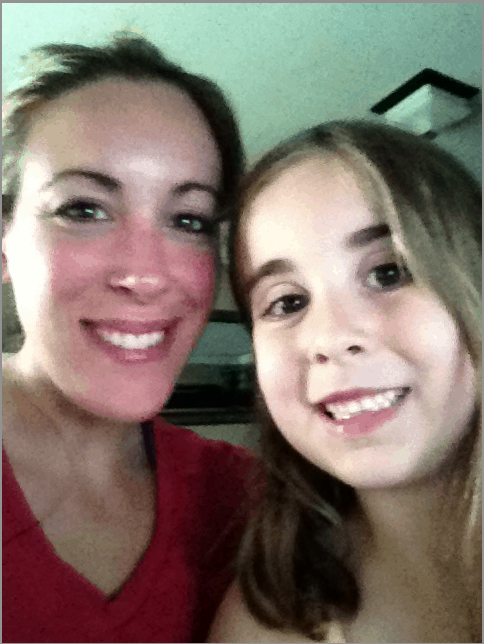 When I was younger, I used to do logic puzzles with my father. It was something we loved to do. Eventually, there came a point when I was able to figure out those Mensa questions before him. I will never forget when he said, “the student has surpassed the teacher”. It was all very sensei… but we laughed about it and continued on with our tradition.

Did I mention I was and still am an absolute geek at heart?

Anyway, yesterday I was working in my office (aka the corner of my living room) and I heard my daughter pretending she was making a video. I laughed and got up to see her. I asked her what she was doing and she said, “I’m filming a video on the iPad”.

Well, that’s not possible… because my iPad doesn’t have a camera. Right?

WRONG! My 6 year old daughter showed me that my freaking iPad had photo and video capabilities. I NEVER KNEW THAT. I am supposed to know these things. In that instant, I realized that I was officially old.

I guess everyone eventually has to go through it.