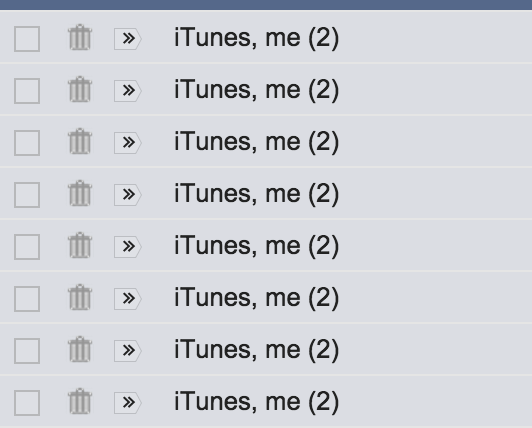 You aren’t going to believe this. You are NOT going to believe this.  It happened to me and I still don’t believe it. Liam is obsessed with Clash of Clans. So am I – not going to lie. We play together and it’s a lot of fun. On Friday, I was so busy in the kitchen baking a second Thanksgiving that I didn’t really have a chance to check in with my boy. He was totally entertaining himself and being awfully quiet. I thought nothing of it! 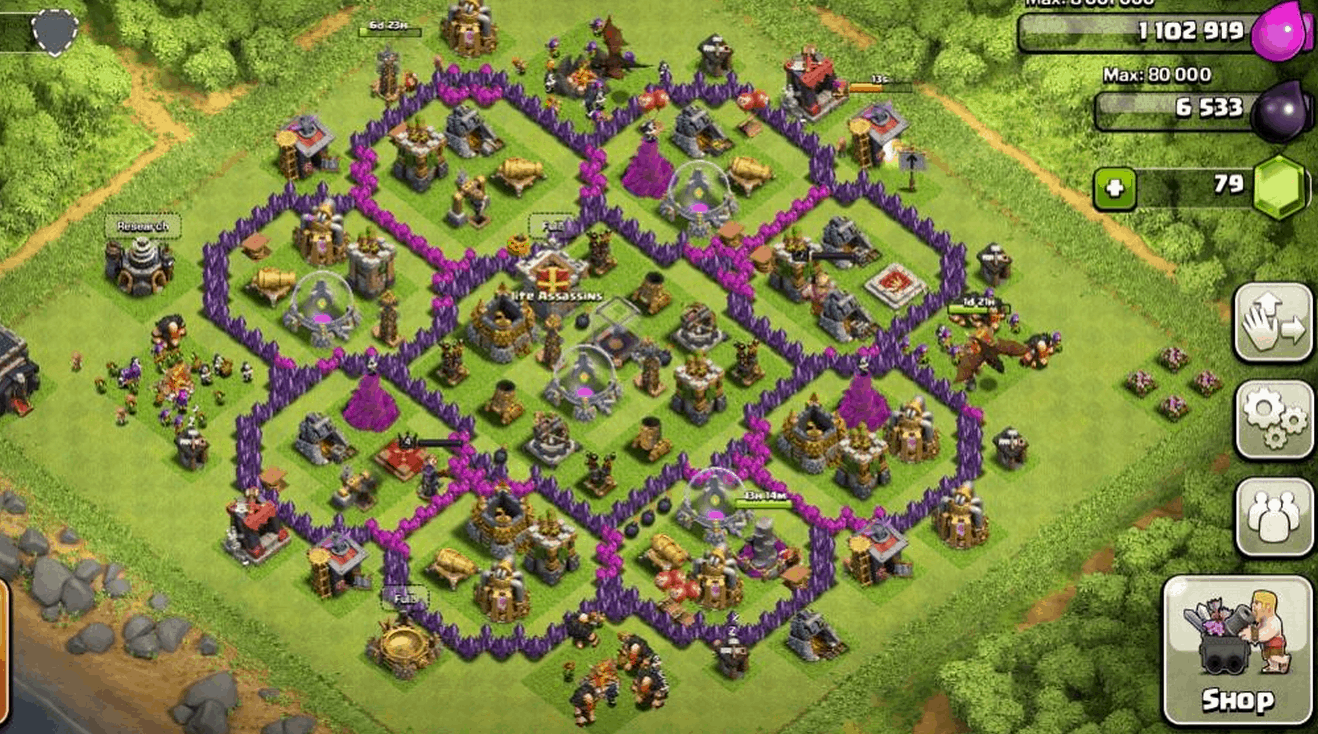 A few hours later, I started to receive these emails from iTunes. The first one said that $49.95 was spent buying a bundle of gems from Clash of Clans. I called him over and asked him right away if he did it. Blank faced and straight into my eyes, he said NO.

And started questioning myself.

20 minutes later I received three more emails. All for $4.95 bundle packs.  I called Liam over one more time and asked him AGAIN if he bought the gems. He told me without QUESTION that he did NOT buy the gems. And so, ONCE AGAIN, I thought that I must have done all of this over time and this is just the last few month’s worth of receipts. I convinced myself these were my purchases.

I put the phone away and we started to eat dinner. We had company over and a few hours passed. I didn’t check again until they left. When I swiped opened my phone, I received a jolt straight to my heart – dozens of emails from iTunes.

They just kept coming all night.

Like in a big way. ONE – because he LIED to me. HELLO! Right to my face and made me go a little crazy. And TWO because he SPENT ALL THIS MONEY. WHAT???

I went onto Facebook and asked my friends what to do. I have never dealt with this before. They all told me that I could call Apple ONCE and they would reverse the charges. We made an appointment online (you have to do that to call for this) and waited until 8PM last night to call.

Apple taught us how to disable charging on our iPads and we did it for all of them. Sick to my stomach and so thankful that they allowed us this one time to learn this lesson. SO VERY GRATEFUL. I can’t say it enough. I almost started crying towards the end of the day after receiving all the emails. I mean – how were we going to deal with all of this in the middle of Christmas???? We are already over-stretching ourselves.

Thank GOD it’s fixed. Thank GOD it’s dealt with. But parents – please take my lesson as your own. Disable charging on your iPads or remove the credit card on your file and instead replace it with a gift card that you can control. If you want to give them charging powers, you can absolutely do that — just set up an allowance for the kids.  There are a lot of options!! Just don’t do what I did – input the password in front of the kids and allow them to memorize it over time. I mean, they are getting older! Of course they now have the capacity to RETAIN! UGH.

Thank goodness this story has a good ending.