Daily Diary: An Amazing Day / Video Shoot In The City 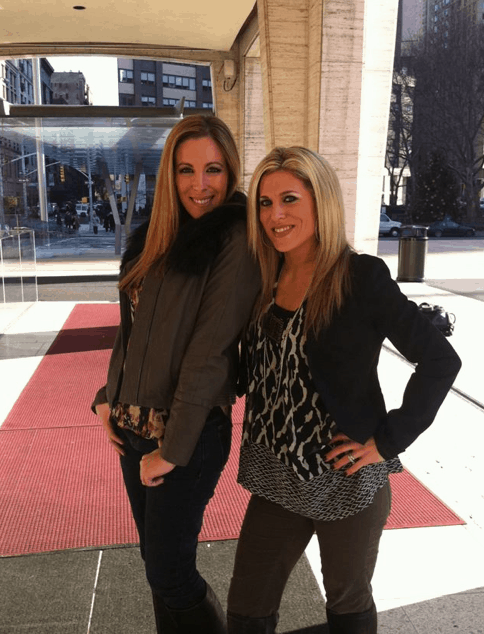 Yesterday, I had to shoot a video for something I can’t talk about just yet with some friends. We had to have our makeup done and I cannot get over how the woman did my eyes. She asked me how I normally do my face and I told her “light on the lips and heavy on the eyes”. Well, she rocked my WORLD. 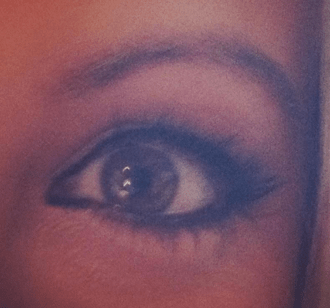 Look how FAR she took the eyeliner. All the way! I didn’t even know you could DO THAT (and I’m being DEAD serious!). It took a little bit of time – but it was so worth it. I have to try to figure out what brand of eyeliner she used because she said something about not using liquid eyeliner on the bottom. Out of control. 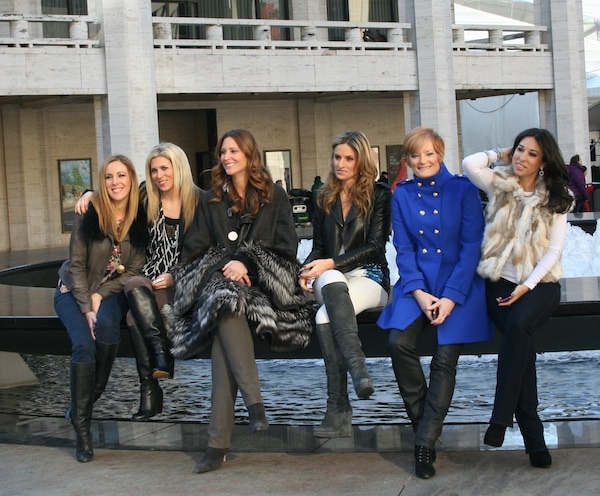 Anyway – here is the crew. 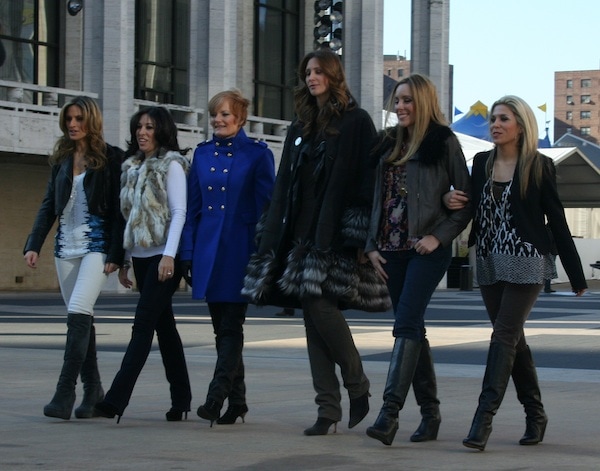 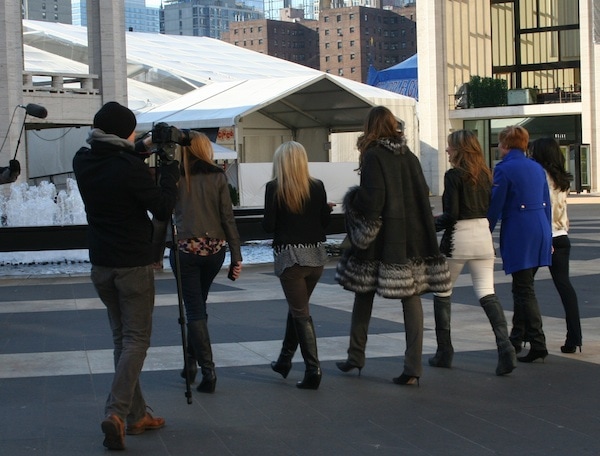 Did I  mention it was fr-ee-zzzzzzzz-ing? LOL – AND NO it is NOT a REALITY SHOW. This has nothing to do with TV – just wanted to say that in case this looked “Housewives of NY-ish” to you. I would never sign up for something like that. 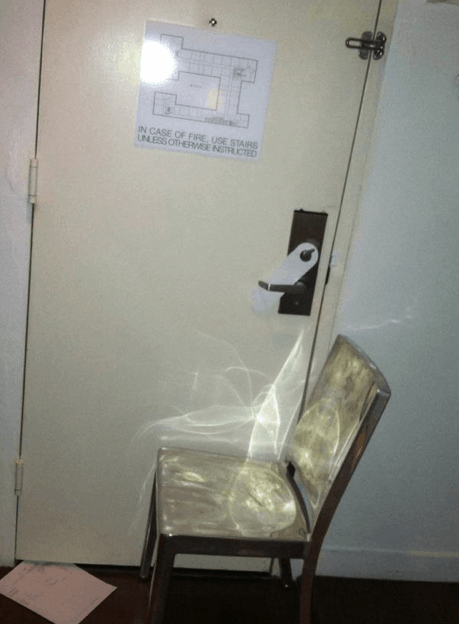 One last comment about the trip. On Sunday, when Audrey and I went to sleep, we put this chair in front of the door just in case someone tried to break in. The lock was a little funky, so we wanted to hear the chair moving if someone tried to open it. In the morning, we snapped a pic as a joke and then posted it on Facebook. Someone said it looked like a ghost was sitting in the chair which I did not notice when we took it. Audrey told me she didn’t use her flash, but it looks like she did. Either way, I’m all creeped out now! 🙂