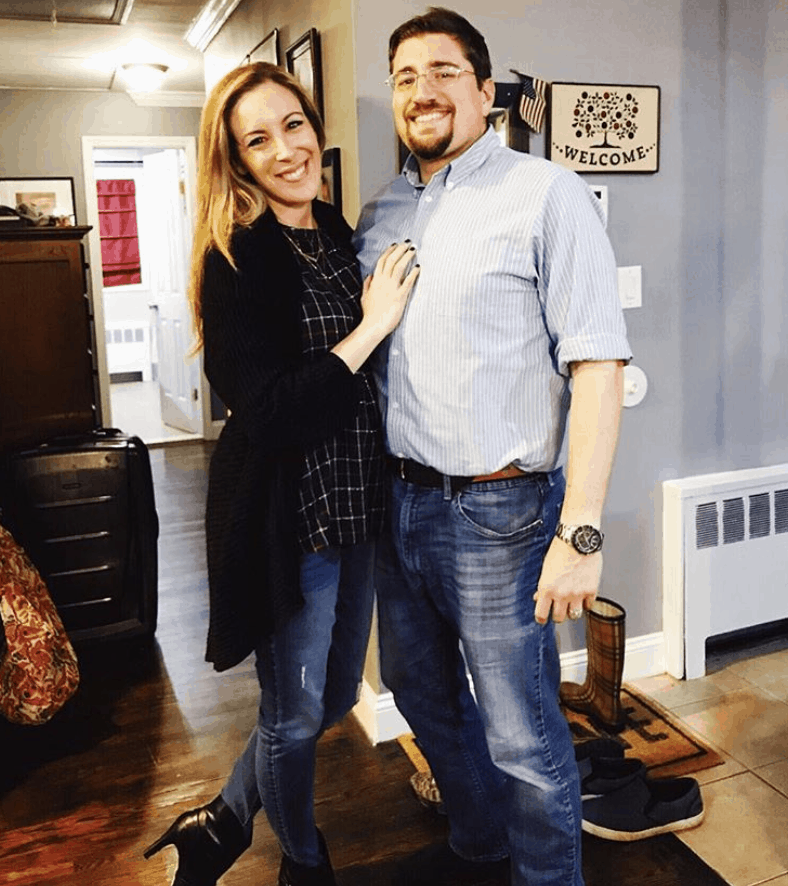 Bill and I first started dating while we were both in college. We spent our first few Valentine’s together up in Albany. I don’t exactly remember where we went out to eat, but I am SURE the bills were manageable.

Then we both moved back home and started to schedule dates in NYC. Ah to be home again! Great food. Amazing vibe. Finger on the pulse!! It was all working out until we scheduled our first Valentine’s Day dinner in Manhattan. Bill didn’t call ahead to find out about prices and we just sort of winged it as recent graduates.

We almost died. Like – right there in the restaurant, at our table, on the floor, in front of a room of people who apparently didn’t care that they were getting robbed.

Our bill was almost $600 after tax and gratuity and liquids. I will NEVER forget that day. Luckily, we both landed incredible jobs and were able to swing it… but that didn’t mean that we WANTED TO SWING IT. Nobody in their right mind should ever willingly pay $600 for a pre-fix meal. I don’t care who is cooking it. SORRY! No offense Daniel Boulud. The food was amazing!! But we weren’t ready for that little piece of paper at the end of the meal asking for our first born.

And yes, it was our fault. We didn’t think to ask ahead. We were just KIDS for goodness sake. I think I was 21 or something like that?

Fast forward 20 years… literally. Bill and I no longer go out on Valentine’s Day. In fact, our tradition is to order in Colombian food because it is my ABSOLUTE FAVORITE. We sit around with the kids and I devour my meal until I am almost sick from overeating.

We also have this trick of going out to eat either the day before or the weekend before the big day. That’s exactly what we did yesterday! We went to a brand new restaurant in town. The food was actually really delicious but the chef was one of those people who refuses to make any changes to the menu. So, I asked if I could swap out swiss chard with potatoes and he actually said no.

I’m sorry… are we in Sex and the City and is it 2009? Nobody lives like this anymore. The exclusivity effect is not appealing. I just want some carbs for goodness sake.

Because I didn’t like the sides that were designated with the chicken, I ended up switching to steak but asked if he could just remove the ginger. I do not like ginger. The waitress came back and asked if the chef could use a little ginger when cooking the onions. It’s part of the sauce. I hesitated but told her it was ok. The entire dish was GINGER PACKED. So, in the end, he didn’t care what the customer wanted. He just wanted to serve his work of art.

Good luck with that!! I’ve already told 6 people about my experience and they all made sour faces during my story. I just don’t get it?

Despite him, Bill and I had a nice night out alone without the kids. It’s rare that we get to do that. It was an early evening, but it was one for the books.

I’m already dreaming of my Colombian food platter for tonight. Rice and beans and plantains… here I come!

How do you celebrate Valentine’s Day?