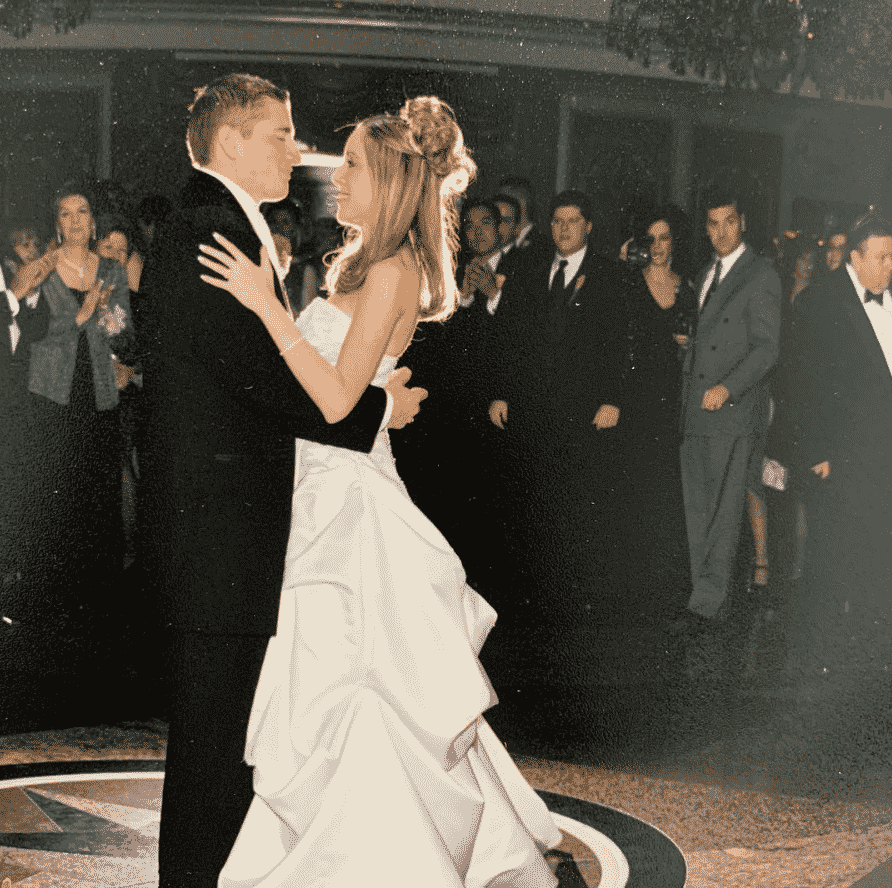 (I have a serious head cold – I know this post passes through different tenses. You have to forgive me)

This weekend, my husband and I celebrated 17 years of marriage together. I found the present that he bought me about two weeks ago. He left it in the trunk and when I went to go load groceries one day, it smacked me right in the face. It was beautiful – but it was no surprise. I still haven’t bought him his present yet because he wants the new Keurig and I’m just waiting for Black Friday because why on EARTH would I buy a $200 gadget when I know the whole world is going to be at least 30% off in three days. Happy Anniversary to you… in 7 days.

But love and marriage and anniversaries aren’t really about all of that, right?

Do you want to know what we did on our anniversary? A birthday party for Caleb. A chess competition for Liam. A gig for Bill. Movies with the kids. And a very, very sick wife. We didn’t even order Columbian food – which is what I love to do MOST on special occasions. I don’t even think we HAD dinner because the movie was such a strange time. I was thrown from one event to the next – barely holding on because a head cold was taking over my life, but I had no choice because there was just too much overlapping. So, I pushed my body to move.

And then on Sunday, I headed to mass – still not well. Bill took Caleb to two birthday parties while I stayed with the older ones. Then we met somewhere in the middle and I headed off to a wake. A friend I grew up with died many years ago and last week her mother died from cancer.  The entire time I sat in that FILLED TO CAPACITY ROOM trying not to cry because I thought it wouldn’t be fair to her husband. It was already such a tough day.  She was so very young. My mother’s age. It happened so quick.

So, I was left to sit and wait for my mother –  wondering why God chooses to be so cruel to such good people? Not all the time… but sometimes. It’s an honest question. I also sat and thought about my own children. What it would be like to live a life without me? And recognizing that I really don’t have much power over that.

Through all of that, my body begged for sleep. Begged to be heard. Begged for an acknowledgment. But I pushed her some more.

We were then off to a church function – with really good people. People I am truly enjoying getting to know. A happy event. Raising money for a mission trip that I wish I could be a part of…but I know my daughter’s mind would crumble if we did. So, instead of doing nothing, we try to do what we can FROM HERE. The event was a small step towards support.  We donated and we ate and we sat and we laughed and my body screamed at me to stop. But I silenced her because I am enamored with the crowd and I convince myself that I can pull just a few more hours out of my soul. And of course, I do.

But then she collapses into bed. Can barely get a shirt on. Falls right to sleep. The deepest of sleeps. A sleep that she didn’t even want to wake up from to see the kids off to school. But there’s no way that would happen. So, I wake her again and I tell her there’s always time to rest. And so we get up and we make the lunches and we play with the dog and we kiss the kids and we are off to our day.

Get blood taken to test our thyroid.

Get new curtains for the living room.

Get back home to edit videos that are long overdue.

Where is the anniversary celebration? When is that going to happen? Has it happened yet? Are we just skipping that this year? Did it happen during the movies? Or maybe it was during the chess tournament? Did it happen when we were at Starbucks? That’s always a treat. I’m not quite sure. After 17 years, does a celebration still need to occur? Thanksgiving is in a few days. Then we put up the tree. Then it’s the holidays with a thousand parties all pushed together and barely fitting in.

But – shouldn’t we celebrate in some small way on our own? Without the children, right? Because our marriage is about us – alone. That still has to matter.

Maybe not. Maybe after 17 years, we don’t need to do anything anymore. At this exact point, my body can’t handle it. I don’t want to go out to eat or go see another movie right now. I need to rest this week before everything else STARTS up again. But my mind is asking for more. I think this is the first time nothing was done in honor of US – in 17 years. And I’m not sure how I feel about it.

When I say “anything” I literally mean my Columbian food. That’s enough. The token – the thought – the little acknowledgment that we are doing something to celebrate our union. I don’t want a BANG. I just want special takeout. Don’t get it twisted.  I’m literally NOT looking for a big party, here. I just want sweet plantains. I just find it so odd that it hasn’t happened yet.

And yes, I am sick – but in 17 years, we have never missed a birthday or Valentine’s Day or Mother’s Day or our anniversary. We’ve always celebrated in the smallest of ways. Except for this year. We were too busy this year going to parties and chess tournaments and the movies and all these other things that were unrelated to US.

And there’s no flag waving as a reminder that we have to make up time lost for that missed day.

Tonight, he’s going out with friends to a basketball game. So, we can’t do anything tonight. Maybe tomorrow. Maybe never. Maybe next year. Maybe it doesn’t matter. Maybe it really does. Maybe I just want it to matter to him. Maybe that’s what it’s all about. I’m not so sure yet. Still thinking about it all. I’m half processing everything because I don’t feel my best. But I think when it comes down to it, I think what bothers me the most is that he doesn’t want to order special delivery. He’s just moving on straight to Thanksgiving.

17 years ago, he would have brought me to the moon. Today, I just want sweet plantains. Or at least… I want him to want to get them for me. Does this make any sense?

We had a wonderful weekend – time spent with family and friends. Minus the wake, of course. That was absolutely awful. I can’t get her out of my mind. She was my next door neighbor. We all grew up together in Astoria. And if you aren’t from Queens, you really don’t understand what it means to be from a block. We were thick as thieves. All of us. It was a big blow for every single one of us when my friend died… and now her mother. It’s just all too much.

But beyond the wake, my children really did have a wonderfully full schedule. And so did we. Just nothing to do with our anniversary. Again – I am super sick. I’m talking in circles. I’m not fighting. I’m marinading. Curiously questioning. 17 was an oddity to me. That’s all. Nothing more. Nothing less.

Happy Anniversary Vera!! you did a good job covering so much of the fun! well, you get the picture. So glad you a successful marriage and enjoy!