Last week I told you about my amazing trip to Southport, North Carolina to the set of Safe Haven to interview the wonderful Nicholas Sparks. I am thrilled to share with you a behind-the-scenes look at the latest and greatest film adaptation of my new personal favorite Nicholas Sparks novel, Safe Haven.

Tears, laughter, emotional twists – this movie will have you holding onto your heart and clenching your tissues. That man certainly knows how to make an audience FEEL. Let’s get right to the peek behind the curtain. 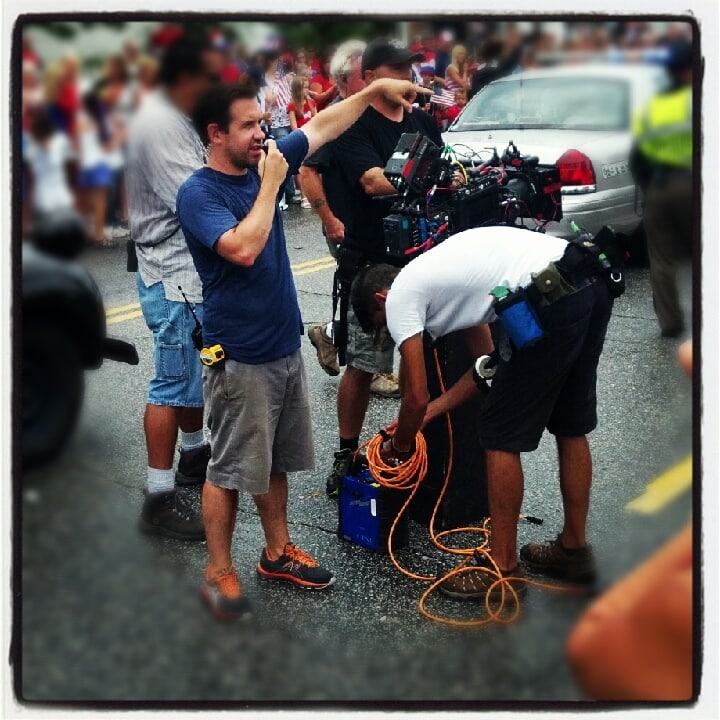 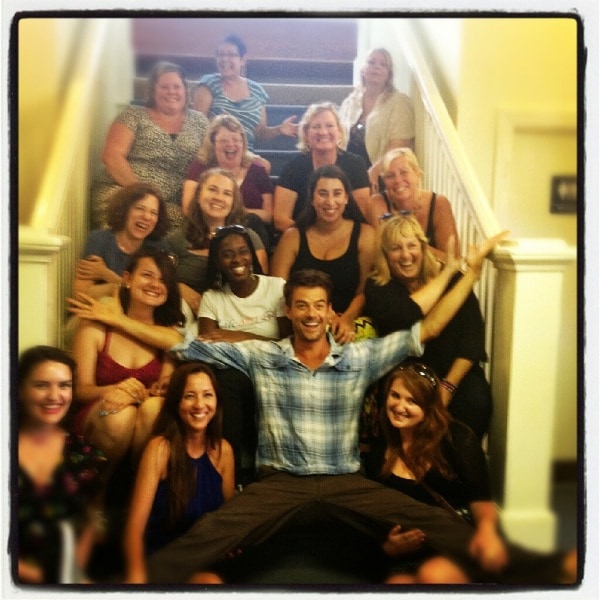 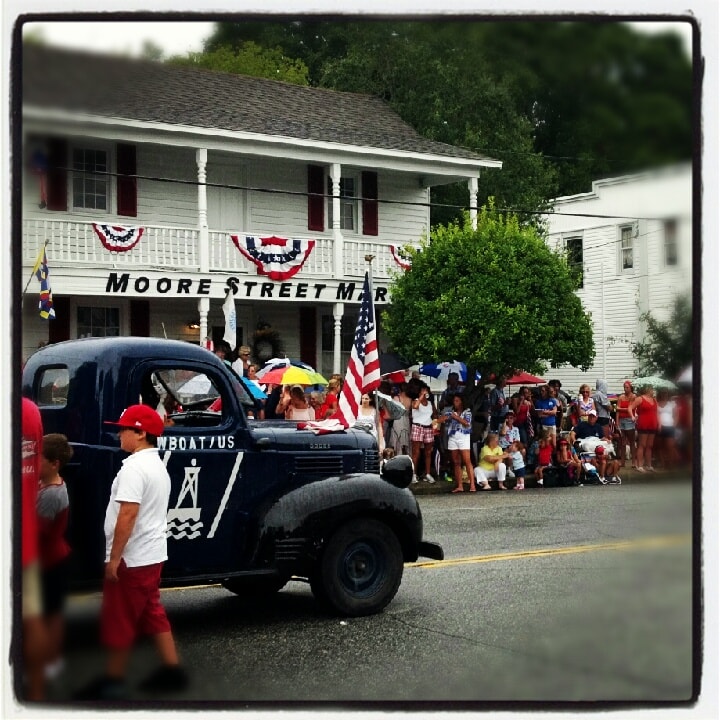 Who Stars In Safe Haven?

Safe Haven, starring Josh Duhamel, Julianne Hough, David Lyons and Cobie Smulders is a romantic thriller which means there’s a little something in it for both you AND the special guy in your life, making it the perfect must-see movie this Valentine’s Day. Pictured about from left to right: David Lyons, Nicholas Sparks, Julianne Hough, Josh Duhamel and Mimi Kirkland (on Josh Duhamel‘s shoulder).

It was such an experience to be this close to the cast and crew as they worked their magic. You don’t realize how many takes it takes to get a small scene right. 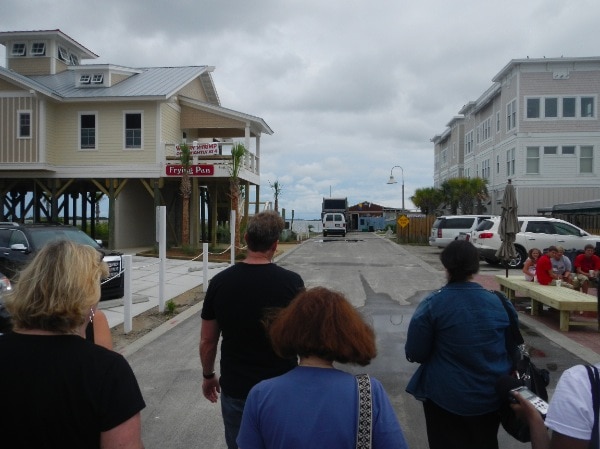 where was the movie safe haven filmed?

Looking for Safe Haven film location details? Touring a movie set is one thing, but Safe Haven raised the bar by having Nicholas Sparks himself lead us around town to the different shooting locations.If you are wondering where the movie Safe Haven was filmed, it was in the south!

Sparks fell in love with Southport when he first visited to film, A Walk to Remember, and his love of Southport, North Carolina helped to perfectly capture this small beach town in his novel. 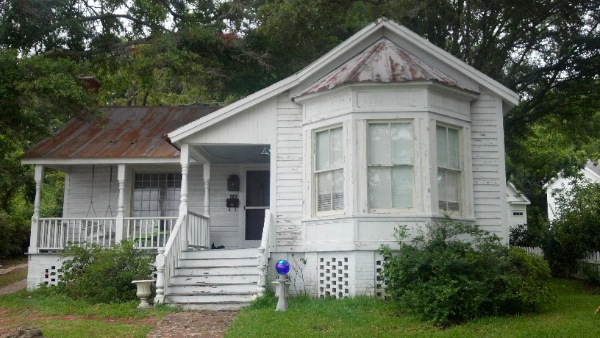 The first stop on our Safe Haven set tour was Josh Duhamel‘s character Alex’s home, pictured above. Unlike most movie sets, Alex’s home was an actual home that was rented for the duration of filming.

Pictured below, the inside of Alex’s home. The detail on the set was incredible from “family” photographs taken during filming and real baby pictures of Alex’s children Josh and Lexi played by Noah Lomax and Mimi Kirkland. The set also had children’s artwork lining the walls in every direction, giving the whole set a warm, homey feel.

A lot truly went into where Saven Haven was filmed! But as you know, there were several Safe Haven film location spots. 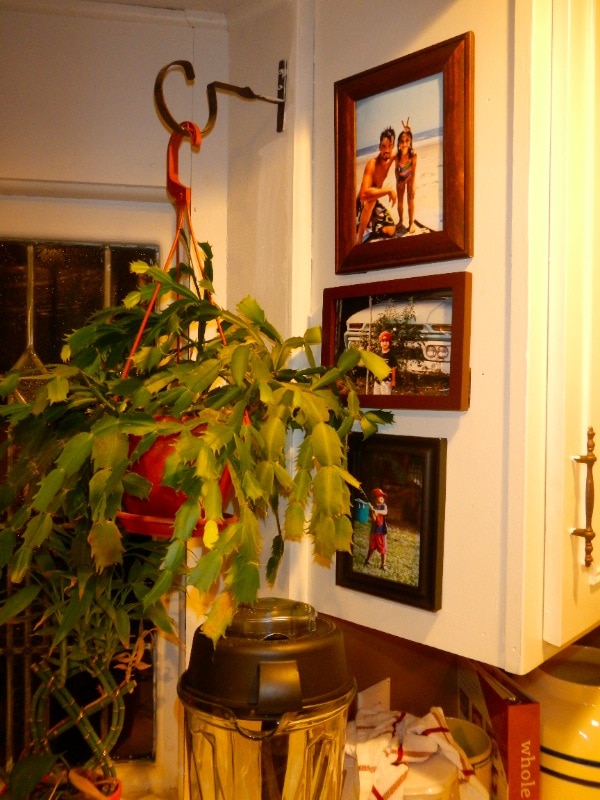 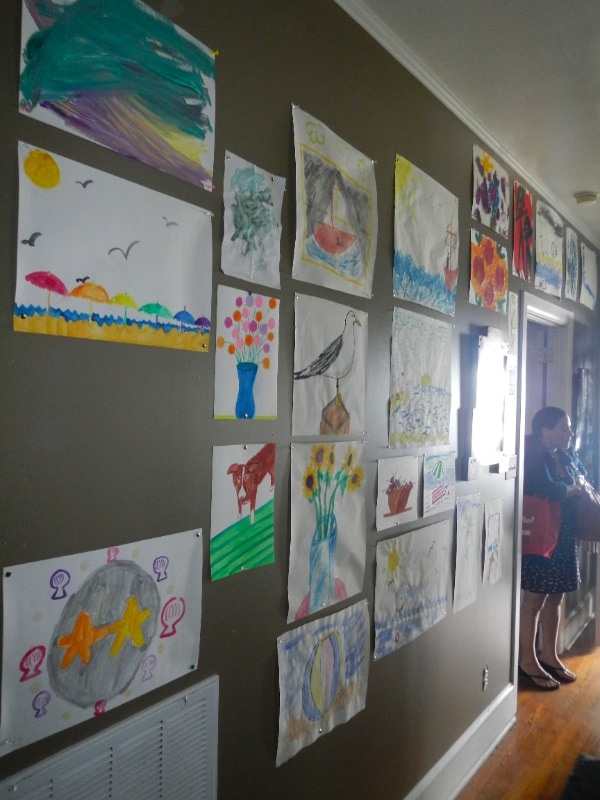 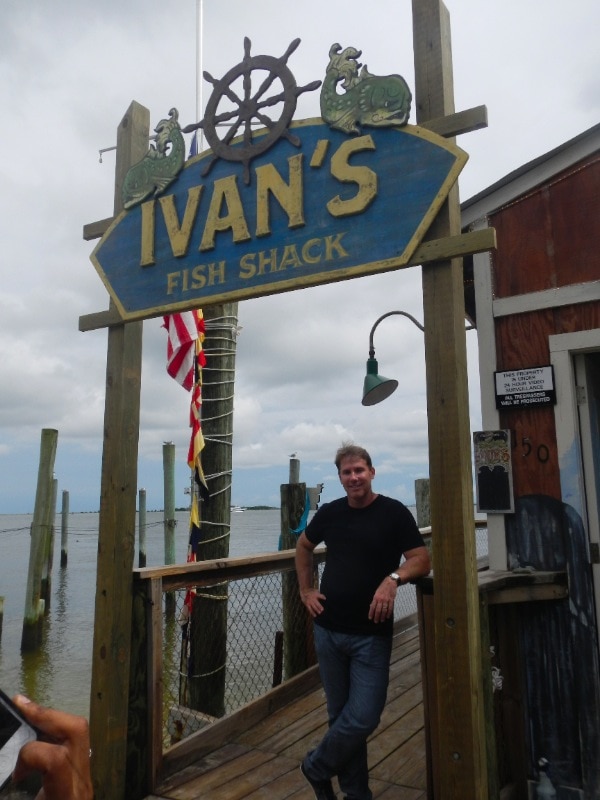 No visit to the set of Safe Haven would be complete without stopping by Ivan’s, the waterfront restaurant where Julianne Hough‘s character, Katie, works in the film. Pictured above is Nicholas Sparks under the entrance to Ivan’s. Pictured below, Julianne Hough and Josh Duhamel as Alex and Katie, sharing a romantic moment at Ivan’s. 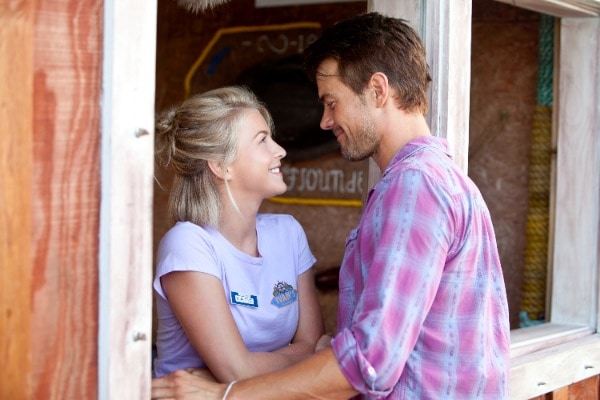 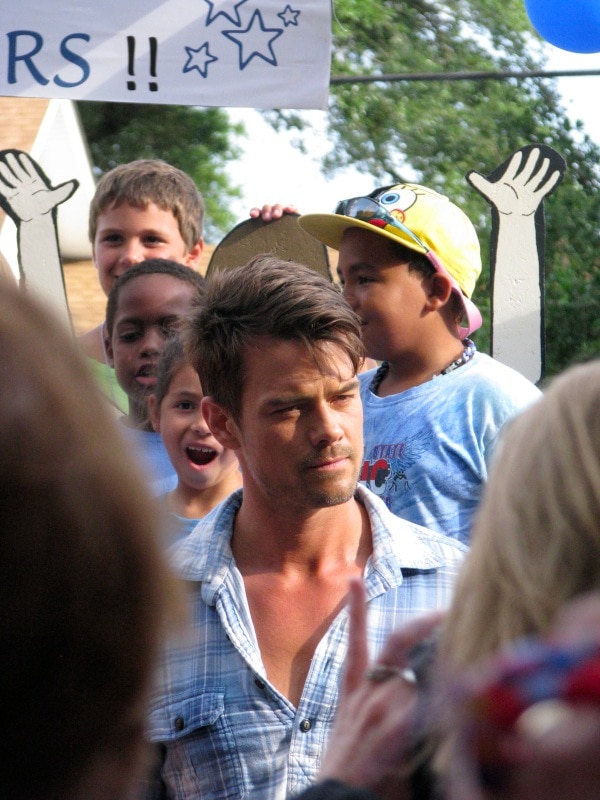 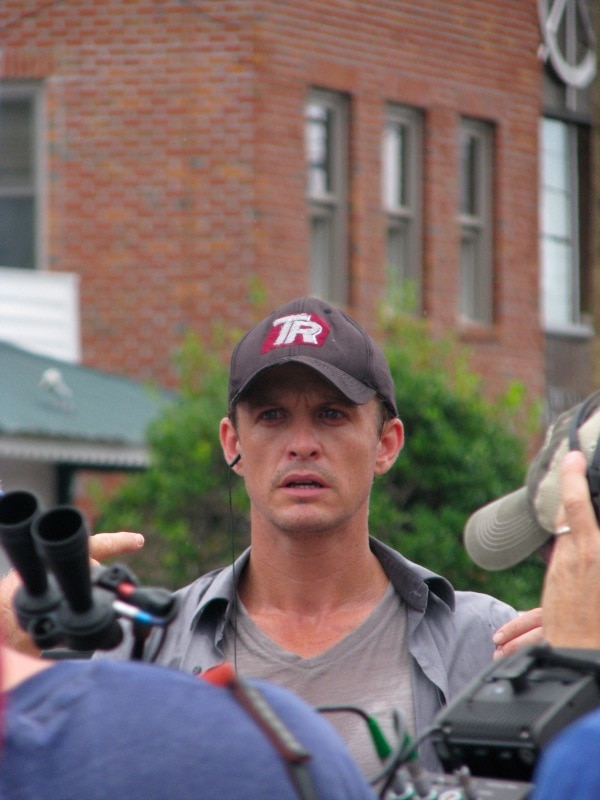 In addition to the lovely Julianne Hough, Safe Haven has no shortage of handsome men. Pictured above left, Josh Duhamel as Alex and above right, David Lyons as Kevin. Two more great reasons to check out Safe Haven on Valentine’s Day! 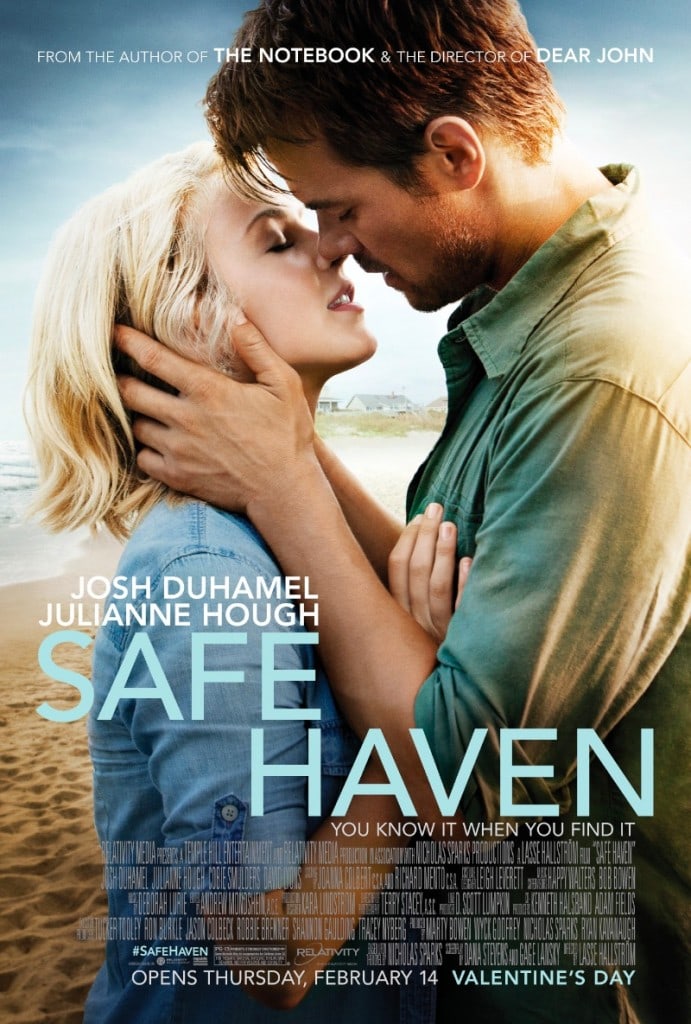 Safe Haven, based on the novel by Nicholas Sparks and starring Josh Duhamel, Julianne Hough, David Lyons, and Cobi Smulders is in theaters February 14th. Watch the official trailer here.

Need more Safe Haven? Check out my interview with Nicholas Sparks from the set of Safe Haven.