6 Things To Know About Fake Eyelashes

I’ve always wanted to try eyelash extensions and I was FINALLY offered the opportunity to get fake eyelashes last week. YOU KNOW I TOOK IT. When I got back home, all my friends were flipping O-U-T and I was asked a million questions. So, I thought I’d write up a little post about the best fake eyelashes, how to apply fake eyelashes, and what it felt like to get them placed on my eyes. Honestly, I was totally intrigued by the entire process.

I naturally have long eyelashes already, but there’s something really special about having them all ready when you wake up in the morning. BOOM! I love it.

6 Things To Know About Fake Eyelashes 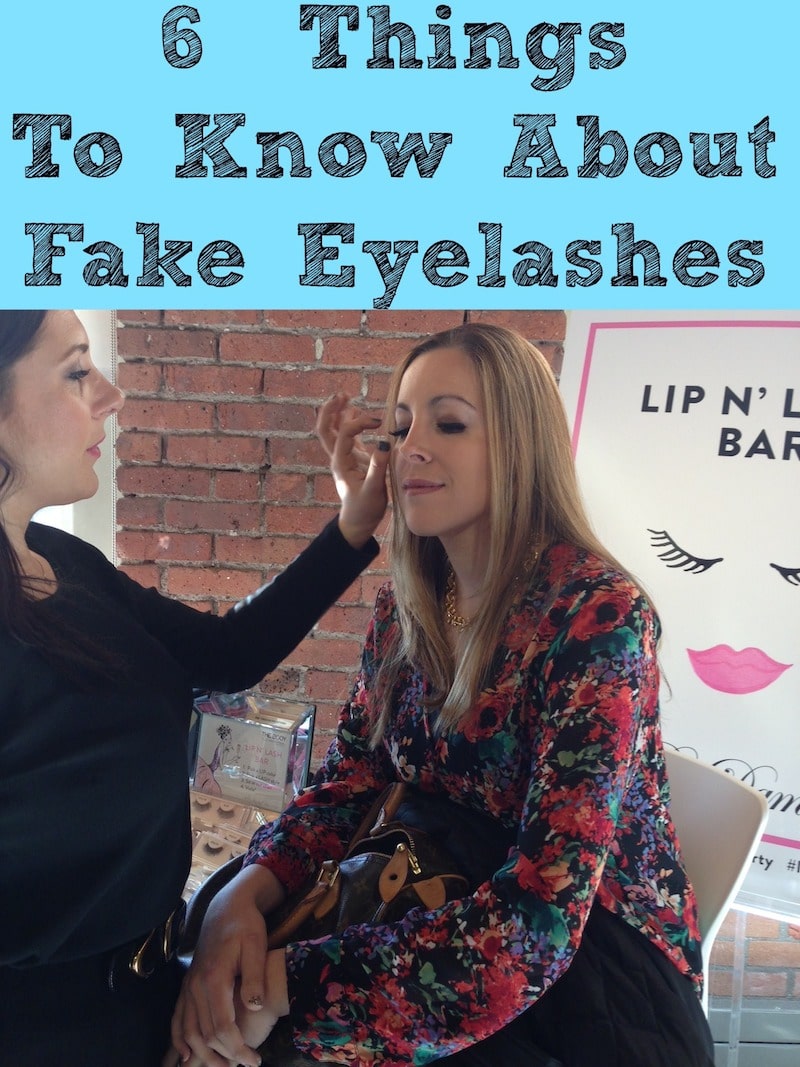 6 Things To Know About Fake Eyelashes: 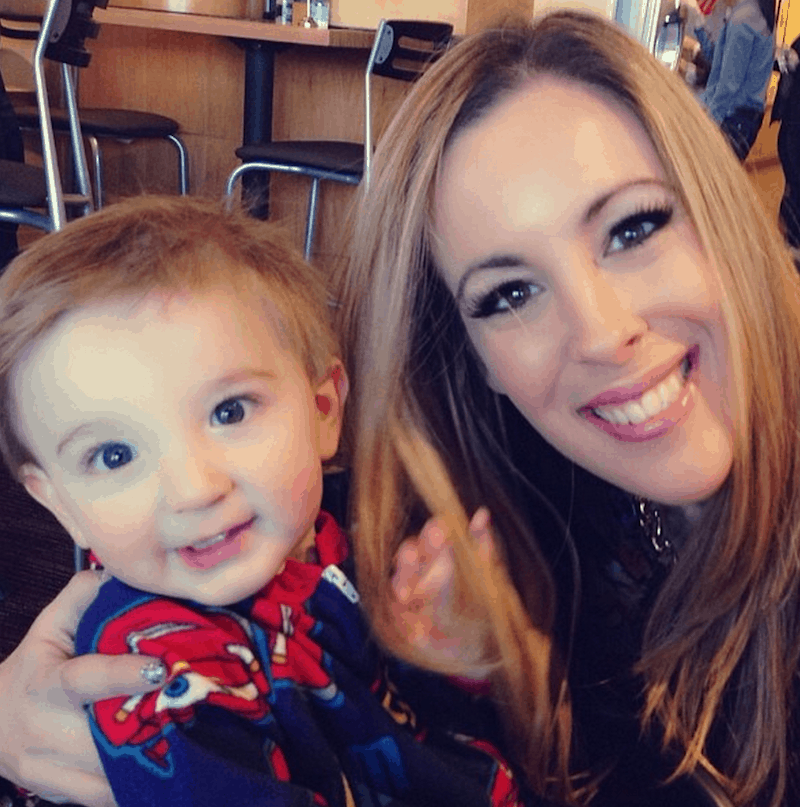 And just because I am in a giving mood…

No. Let’s just start off right there! The biggest rumor is that fake eyelashes ruin your own lashes. Well, they do not. If applied correctly and properly, they are safe.

How Long Can You Wear Fake Eyelashes?

This truly depends on the type that you get. If you get them professionally done where they place them on one lash at a time, they can last WEEKS. If you are doing it yourself with a tube of glue at home, I would say a full day at most. It really all depends on how much glue you use and how much of a rough sleeper you are.

When Do I Put My Fake Eyelashes On?

How To Remove Fake Eyelashes

You can remove your fake eyelashes by first soaking a cotton pad in an oil-based makeup remover. Then hold the cotton pad over your closed eye for 20 seconds. This will help to loosen the glue.

So, what are you waiting for? Is this a beauty trend that you are dying to try? You can go to a beauty shop – like Ulta – and get a little help with your first application if you are a little nervous. OR you can go home and try to do it by yourself a few times alone in the bathroom. Either way works! I really LOVE fake eyelashes. Whenever I get my makeup done, I ask for the LARGEST and LONGEST size they have. I don’t care if it makes me look ridiculous. My motto is, “go big or go home” and I am not going home. 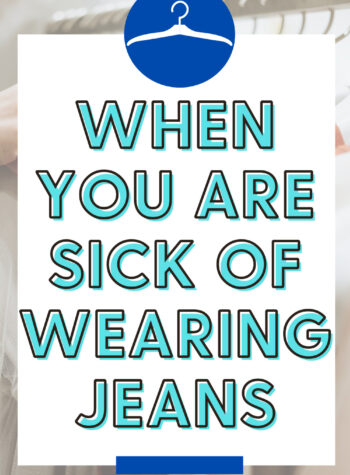 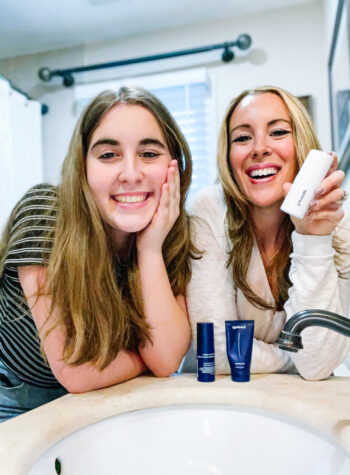