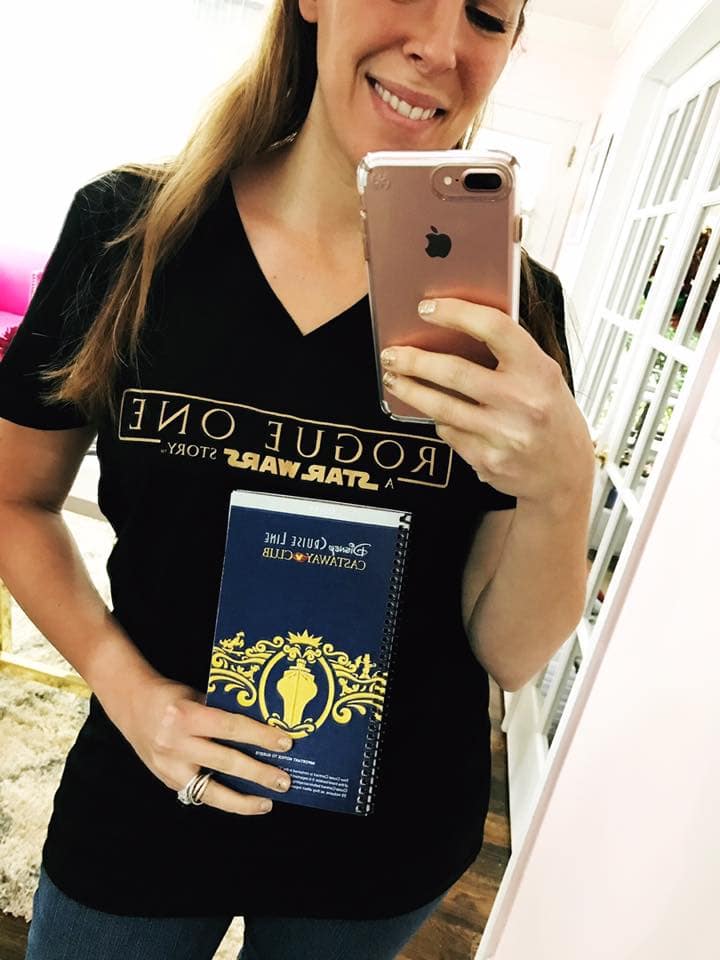 I can’t believe it, but our trip is finally here! My family was invited to attend the 2017 Star Wars Day At Sea aboard the Disney Cruise Line… and we are going this weekend!!! Ahhh. The invitation just came a few weeks ago. I’m barely prepared for it all, but when I tell you that we are simply levitating – believe it!

The 2017 Star Wars Day at Sea offers everything that your typical Disney Cruises offer and MORE.

Star Wars movies, exclusive merchandise, a Star Wars party at night and MORE! Yes – we are so ready for the fun!!

Here are the available dates for the 2017 sailing calendar year:

Seriously, if you have a Star Wars fan and a cruise fan – this is the trip of a lifetime!!!! I bought everyone pirate costumes and Star Wars costumes. I snagged a few t-shirts with both themes and am stocking up on enough makeup to make beards for all the boys.

We are traveling with some of our best friends and the days cannot get here fast enough!

Where Are We Going?

Be on the lookout for my coverage:

*Disney invited my family to cruise with them.

Oh wow this is so exciting! I hope you guys have a lot of fun. Our family's a huge fan of Star Wars and I'll be looking forward to what they offer in case we decide to hop on that cruise!

I love your shirt! I also have a similar black and gold tee for Star Wars though I want a "Rogue One". I wish I can set a date for one of those days.

OMG we want go so badly on one of these!

How fun! I am so jealous, I'd LOVE to do that! I can't wait to read about your adventures.

I can't wait to follow along on your adventures! Bon Voyage!