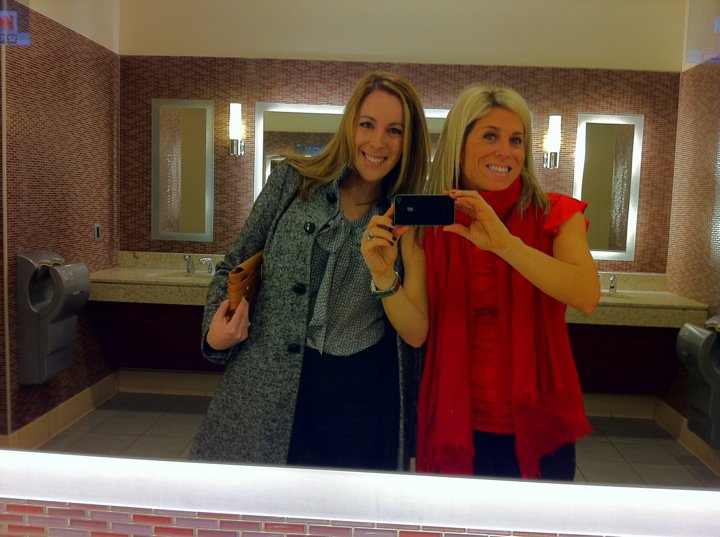 So fun! Last night I attended the 2011 Women’s Day Red Dress Awards with my best bud Audrey McClelland thanks to Campbell’s Soup. Audrey was invited to go backstage and interview Monica Potter from ‘Parenthood’ and I tagged along as her guest. Woot! Woot! 🙂

Here’s the video recapping our night. Yes, I was pretty much the only person in the room that didn’t own a red dress! Ok maybe there was a small handful of us… but BOY do I wish I went shopping! That’s what I get for being a miserable NYer – all I had in my closet was black, grey, and beige. UGH!

Anyway, there’s shots of Natasha Bedingfield, Charice, Barbara Walters, Mario Lopez, and more! We were lucky enough to see some AMAZING performances. Charice had me hysterically crying at one point. She was THAT good. (and if you are a Charice fan, click here for more red carpet pics) 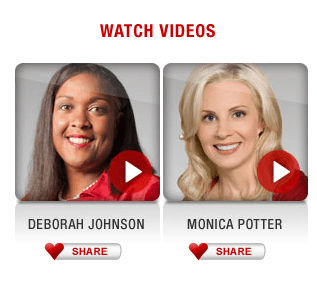 Want to get involved? I have SUCH an easy way! Click here to watch these two videos from Campbell’s. For every person that does, the company will donate $1 up to $625K! Come on now – it will take you  less than a minute to help out the cause.

In case you want to brush up on your facts, Campbell’s has provided a great list of heart disease facts.

Barbara Walters urged the audience to get to the doctor and ask for a baseline EKG. Protect yourself and take preventive measures like eating healthy and living an active life. Oh and SMILE! Some say living a positive life has a direct POSITIVE effect on our hearts. 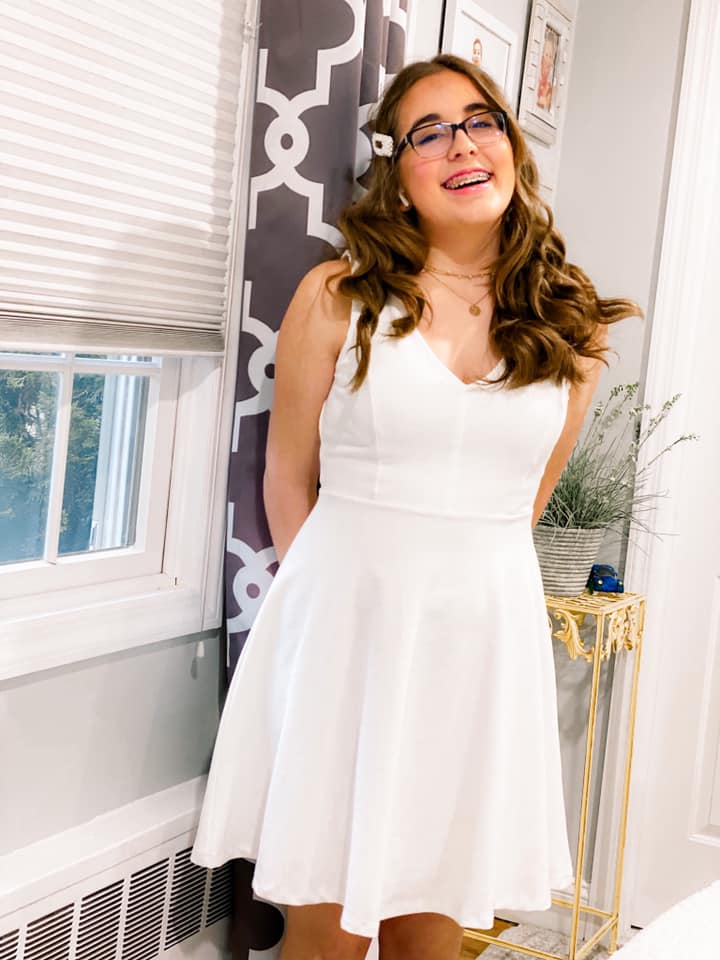 A Letter To My Daughter On Her Birthday